Soaring Wings begins with a brave young man, journeying from his village to a larger, mythical world. Members of his hometown watch him, as he straps on his back pack, and heads toward the mountains. Strong and capable, the male dancer’s jumps are everywhere near triumphant. Above the performers are tree branches and the most magical backdrops of purple and blue. Set design by Zhang Jiwen emphasizes the splendor of the natural world, including a large rock structure.

Choreography by Tong Ruirui looks everywhere near synchronized swimming. Lighting design by Xing Xin is nothing short of magical, with soft side light. Wide capes flurry behind each performer. The silks are pristine, and seem to float behind them. The arms are elongated to appear like wings, set at angles, whirling with the dancers. The lead female dancer portrays a crested ibis, with a high chest, curved spine, and fluttering wings. The ibis has as astonishing grace. Quick turns of the head are countered by acrobatic moves. Makeup design by Xu Bin emphasizes all features, making his every emotion visible to the audience.

There is something so delicate about the portrayal of the crested ibis. Following the softness and the gravity of the motion is important in the longer journey. At times, a feather thrown in the air. It drifts down, and is caught by the main dancer. This motif becomes important, as the tone of the Second Act dramatically shifts.

After the intermission, the mechanical world is met with contempt. A scent in the air conjures thoughts of factories and machines that steal breath and life. With performers wearing grey costumes by Zhong Jiani, there’s something impressive about the imagery. The stage is alive with energy, as the company moves in right angles, diving towards the floor. The frailty of nature is juxtaposed by square and rectangular buildings. The ibis, unable to survive in these surroundings, flutters in all new ways, unable to function. The feeling of despair is a dramatic turn. The ibis finally collapses. It’s astonishing. Unlike the first act, the dancers lie lifeless on rocks behind the main action, fallen from fumes.

Finally, a see-through box descends from the ceiling, encasing the ibis. Like a mausoleum, young students look at the frame of the ibis and other birds. This moment asks us to question the very nature of humanity, and the role of evil in an environment that was once natural and free.

at the David H. Koch Theater at Lincoln Center January 5,6,7 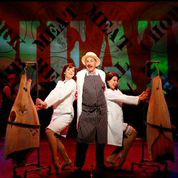 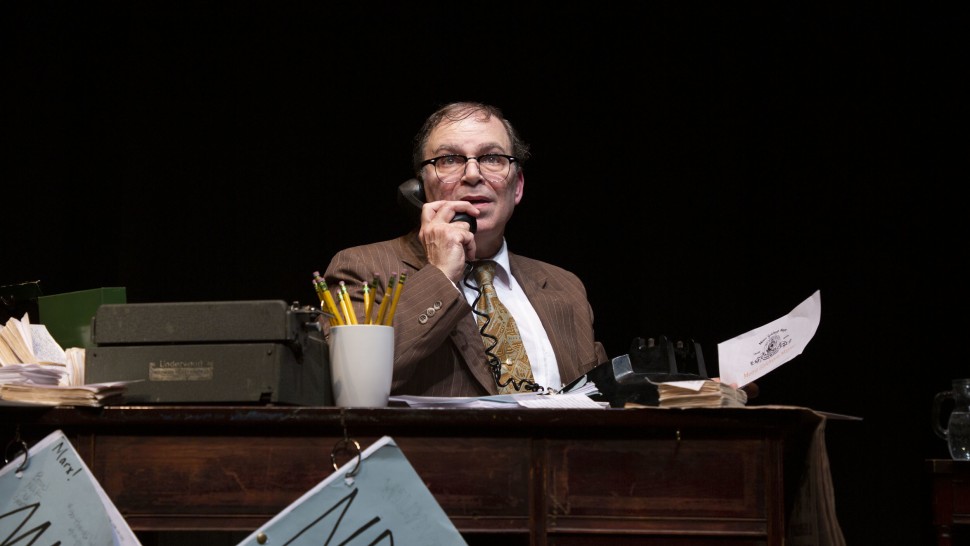 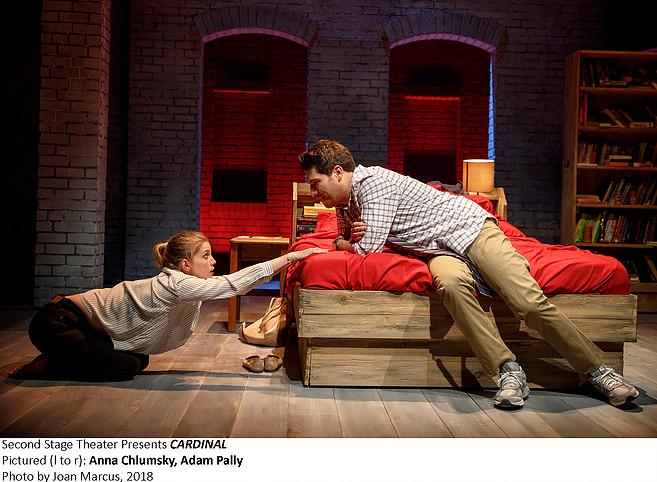