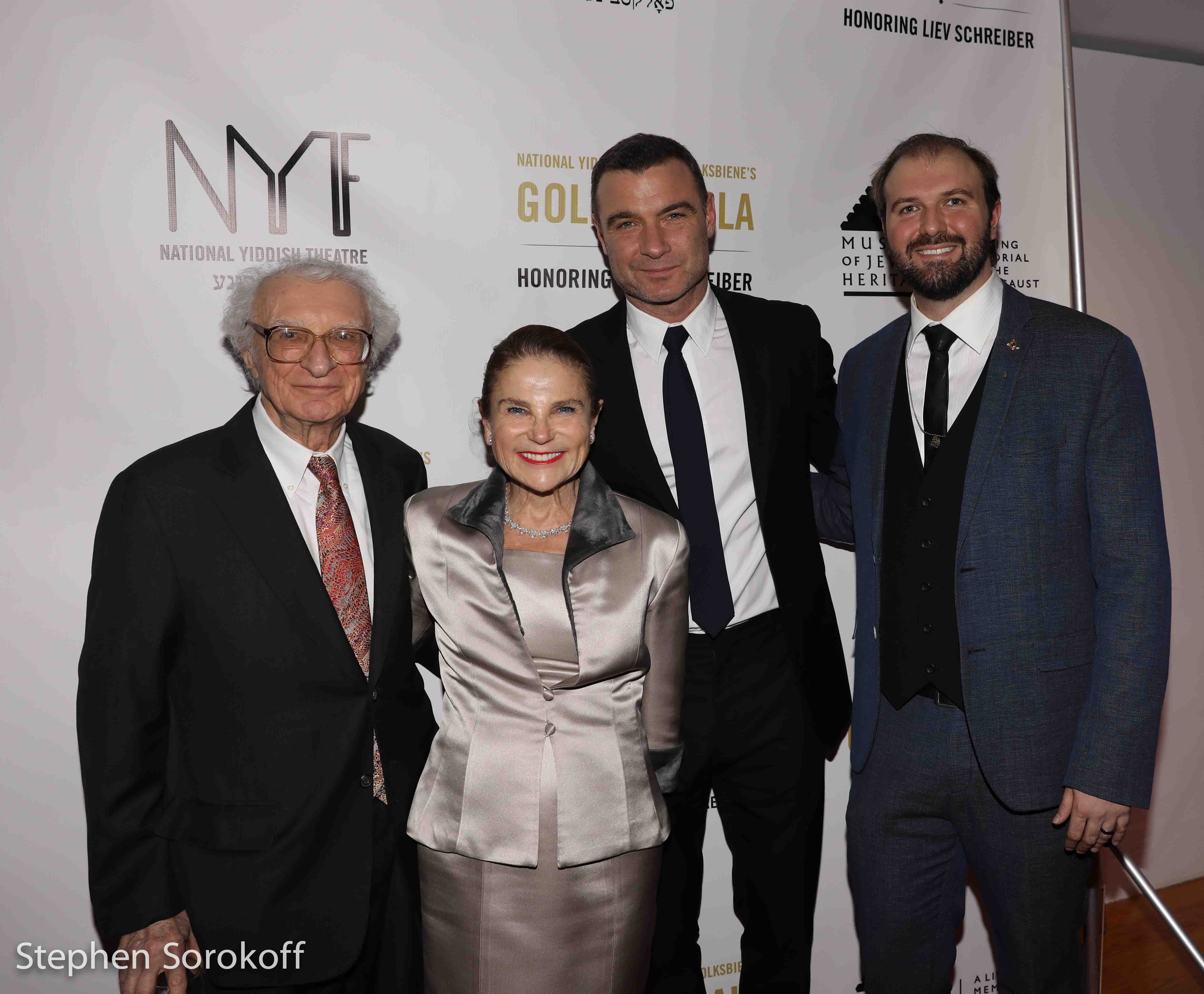 Hearing Liev Schreiber’s speech was a highlight of the evening. Presented by Ruth Bielski Ehrreich, the successful actor, producer, and director spoke to the importance of Yiddish theater. He welcomed his family to the event. He is currently starring with Janet McTeer in in Les Liaisons Dangereuses on Broadway. One of the oldest theater companies in NYC, The National Yiddish Theatre Folksbiene is celebrating 103 years of tradition. NYTF Artistic Director Zalmen Mlotek served as conductor, presenting music originally composed between 1883-1950. Selections from last year’s The Golden Bride by Joseph Rumshinsky were included in the concert. Nominated for two Drama Desk Awards, the show was an astonishing success. Honoring operetta, melodrama, and traditional themes of home and family, Folksbiene maintains values from their early days. The concert was conceived and curated by Zalmen Mlotek and Associate Artistic Director Motl Didner. The three part evening offered a VIP reception, concert, and a dinner. At the dinner, Executive Director Bryna Wasserman spoke about the artists, staff, and supporters of Folksbiene, sharing heartfelt words about her retirement. This year, Folksbiene will co-produce Indecent at the Cort Theatre on Broadway. The story centers on the production of God of Vengeance. Championing a Broadway show is a new endeavor for the theater company, originally based on the Lower East Side. NYTF will officially be the Associate Producer of Indecent.

The NYTF Golden Gala was held at the Museum of Jewish Heritage, 36 Battery Place in NY 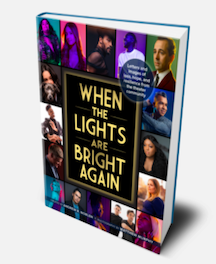 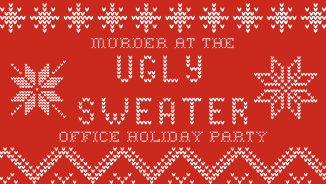 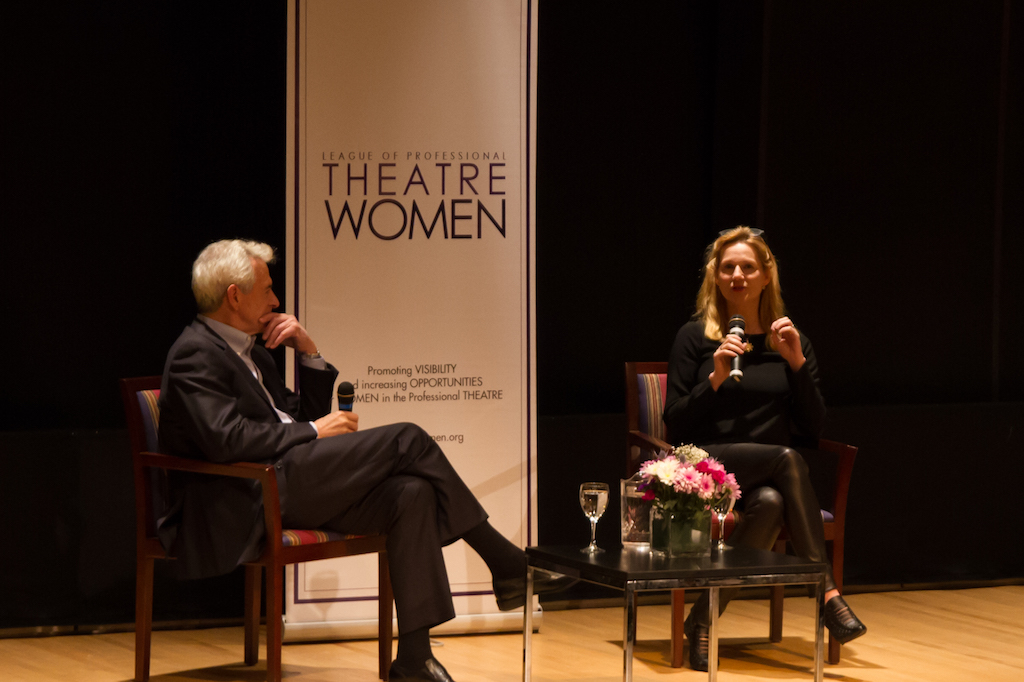