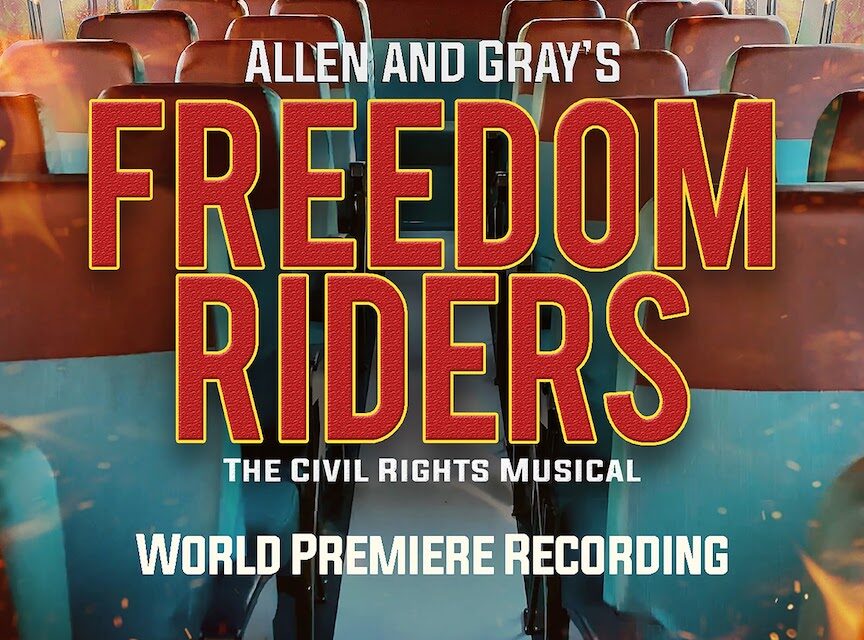 Allen and Gray’s FREEDOM RIDERS: The Civil Rights Musical tells the true story of the college age activists who boldly challenge the legality and optics of the Jim Crow Laws in 1961 by riding buses in mixed groups through the South.

The album will be released digitally on all streaming services November 19th in partnership with Broadway Records and New York Theatre Barn Records. More information available at www.BroadwayRecords.com.