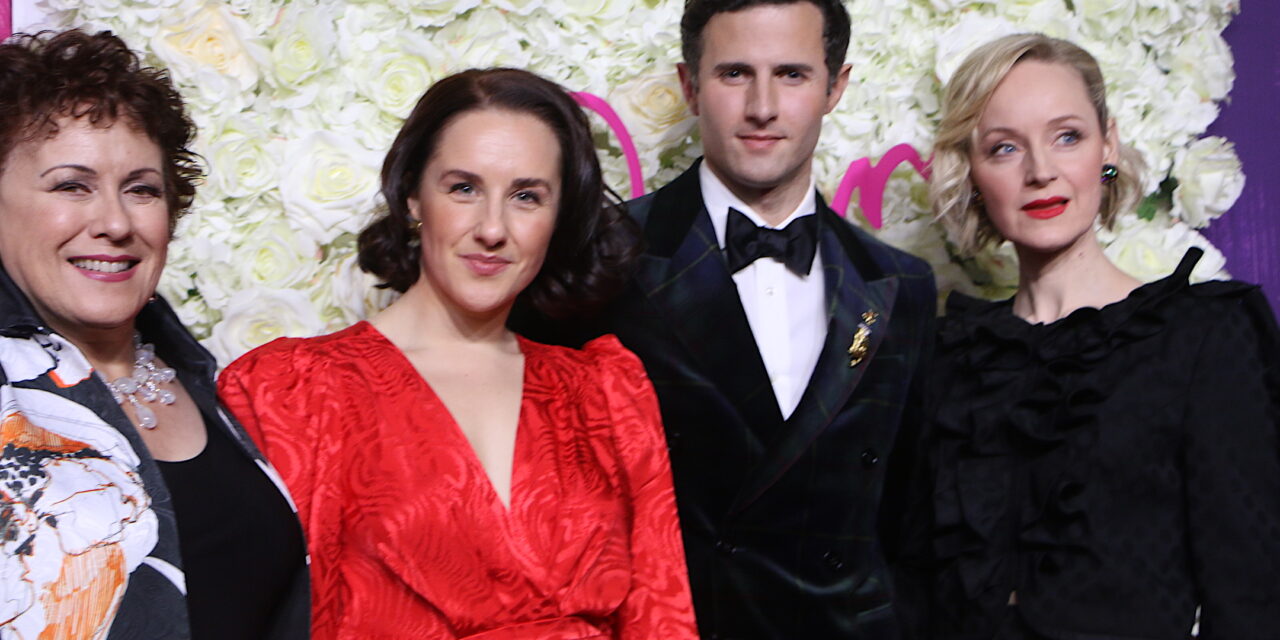 The much talked about Diana opened at the Longacre Theatre on West 48th Street last night, November 17. Theater Pizzazz’ Magda Katz was on the scene to capture photos of theater’s royalty who attended on the red carpet and at the after party at Bryant Park Grill. The life of Princess Diana left a legacy that has captured the imaginations of the world and will continue to shine.  The distinguished cast includes Jeanna de Waal as Diana, Roe Hartrampf as Prince Charles, Erin Davie as Camilla Parker Bowles and Judy Kaye as Queen Elizabeth. 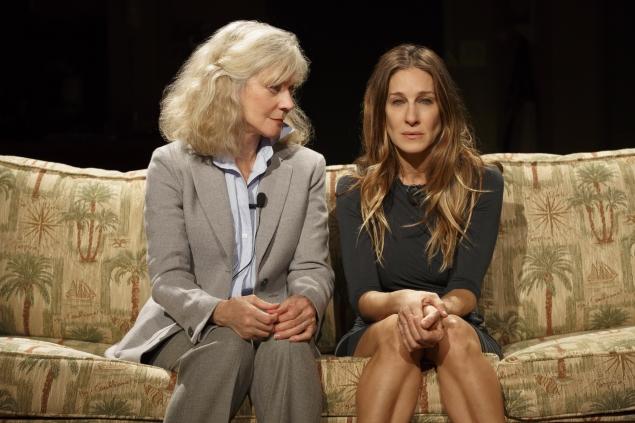 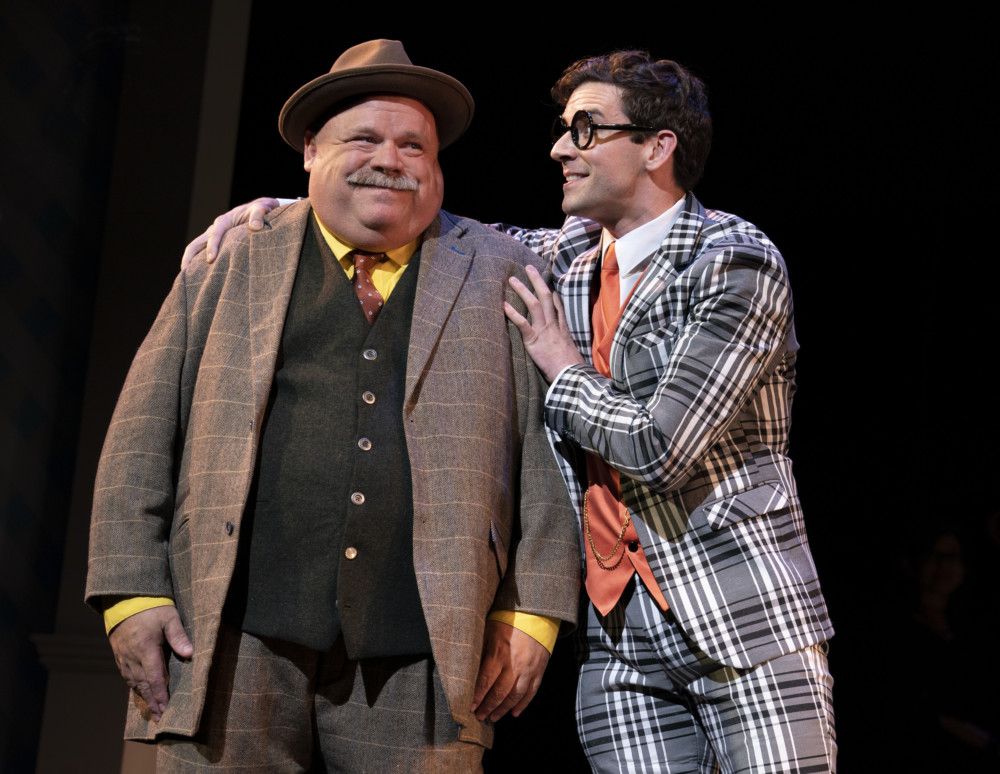 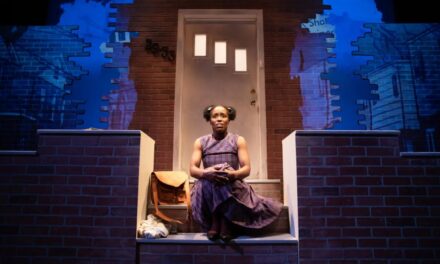 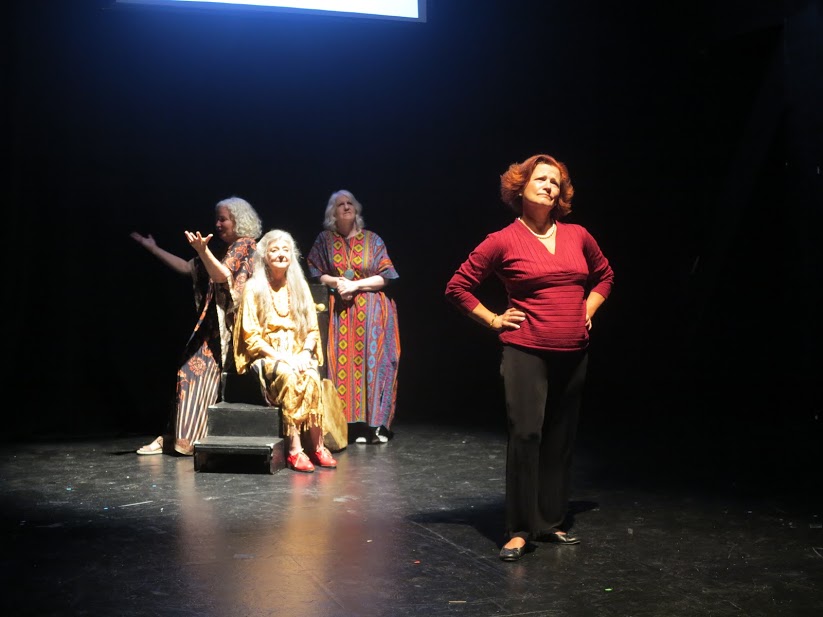