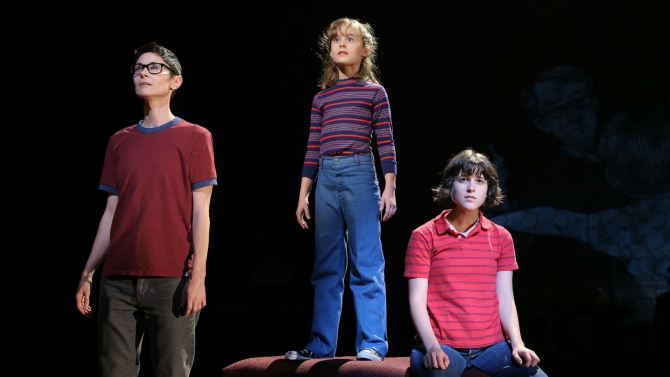 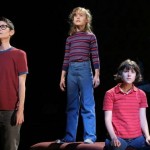 The Award winning Public Theater production of this past season’s FUN HOME, is heading uptown! Jeanine Tesori (music) and Lisa Kron’s (book & lyrics) critically lauded musical will be opening at Circle in the Square on April 4th, with an opening night scheduled for April 25, 2015.

Fun Home opened to rave reviews at The Public Theater in October 2013, and was quickly extended four times due to popular demand. It was named Best Musical by the New York Drama Critics Circle, and received the OBIE, Lucille Lortel, Outer Critics Circle and Off Broadway Alliance Awards in the 2013-2014 season; the musical was also a finalist for the Pulitzer Prize for Drama.

Based on Alison Bechdel’s autobiographical, best-selling graphic novel, Fun Home has been called bold with original music. The story is about Alison, who, after her father dies unexpectedly, dives deep into her past to tell the story of the volatile, brilliant, one-of-a-kind man whose temperament and secrets defined her family and her life. Moving between past and present, Alison relives her unique childhood playing at the family’s Bechdel Funeral Home, her growing understanding of her own sexuality, and the looming, unanswerable questions about her father’s hidden desires.

Named “Best Musical of the Year” by the New York Times, New York Magazine, Daily News and more, Fun Home is a daring and innovative work about seeing your parents through grown-up eyes. 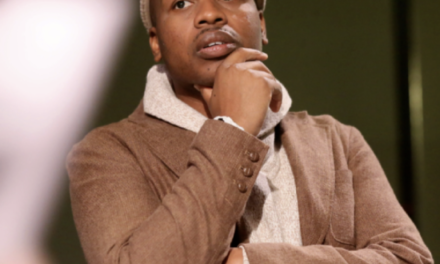 A Wolf in Snakeskin Shoes:Or The Gospel of Tartuffe 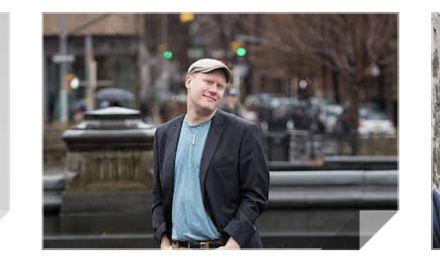