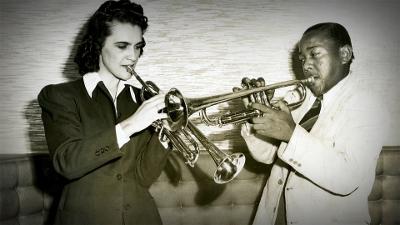 Jazz on BroadwayHD: Girls in the Band

BroadwayHD is providing new options to cure the “I can’t get to the theater blues.” First on my list for new online choices for July – The Girls in the Band by Director/ Producer Judy Chaikin.

Jazz, trumpet, trombone, drums, and piano are celebrated in Chaikin’s elegant documentary. Interviews abound. Classic footage made me long for the days of Big Band. With fades and dissolves, one sepia set leads into the next, with plenty of royal blue and gold in the background; the stories, told by the women of jazz, get better every minute.

I’ve always found solace in researching musicals, and since March, I had relied on BroadwayHD to bring me recorded performances of some of my favorite work. I’ve often found gaps in the story of jazz music, particularly when told by women. Was it issues of visibility that made the moments of the jazz era difficult to follow? Was it that race and gender consciousness was so minimally progressive then? When I trace roots of jazz from the 1930s through Big Band, past the experimental, electronic sound of the 70s and 80s, I always find that jazz has its own system of improvisational pathways, back doors, and finally, onstage genius. 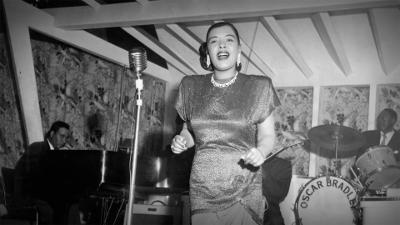 So I appreciated how this documentary pieced through stories told by women, providing unity and coherence. Hype and gloss are cut through, yet, the drama is preserved. The Girls in the Band intertwines the story of the years with the story of America in song. Tougher moments in jazz are shared. The era of Jim Crow laws is remembered by some of the older performers. Billie Rogers made mention of war time politics, when Rosie the Riveter was as much a worker as a skilled trumpet player.

Not a penetrating, exasperating portrait of females in an impossible profession, The Girls in the Band is, instead, glorious. A fundamental elegance and sense of grace surrounded each interview. In home after home, it’s a sense of pride that was most often present, with each woman artist sitting or standing next to her trumpet, clarinet, or piano. Very little is mentioned about album sales. Instead, we are led through specific performance venues and early taped appearances, viewing the terrific backdrops, glamorous dresses, and photo after photo of solo performers or all-female bands. 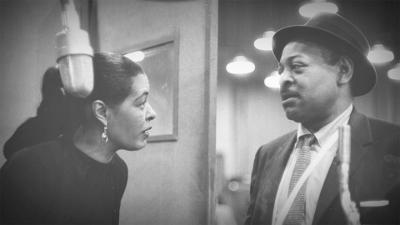 Perhaps, the most enchanting moment of the film was at the end, when Herbie Hancock, one of the only men asked to speak, shared his perspective on the ‘70s and ‘80s. The Women’s Jazz Festival in 1977 featured some of the best of the all-female bands. Ann Patterson of Maiden Voyage said what it was like to be a jazz musician. Geri Allen, Anat Cohen, Terry Pollard, and Terri Lyne Carrington shared the range and depth of their experience.

Gathered near a townhouse in Harlem, photos through the years remind us of the rich heritage that jazz artists preserve and share. Thanks to Director/ Producer Judy Chaikin, we can follow it all.  www.BroadwwayHD.com 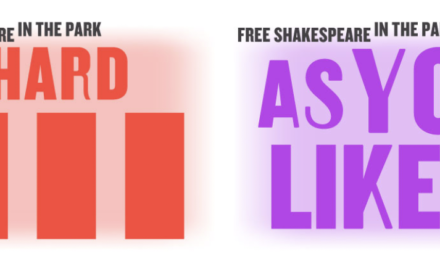 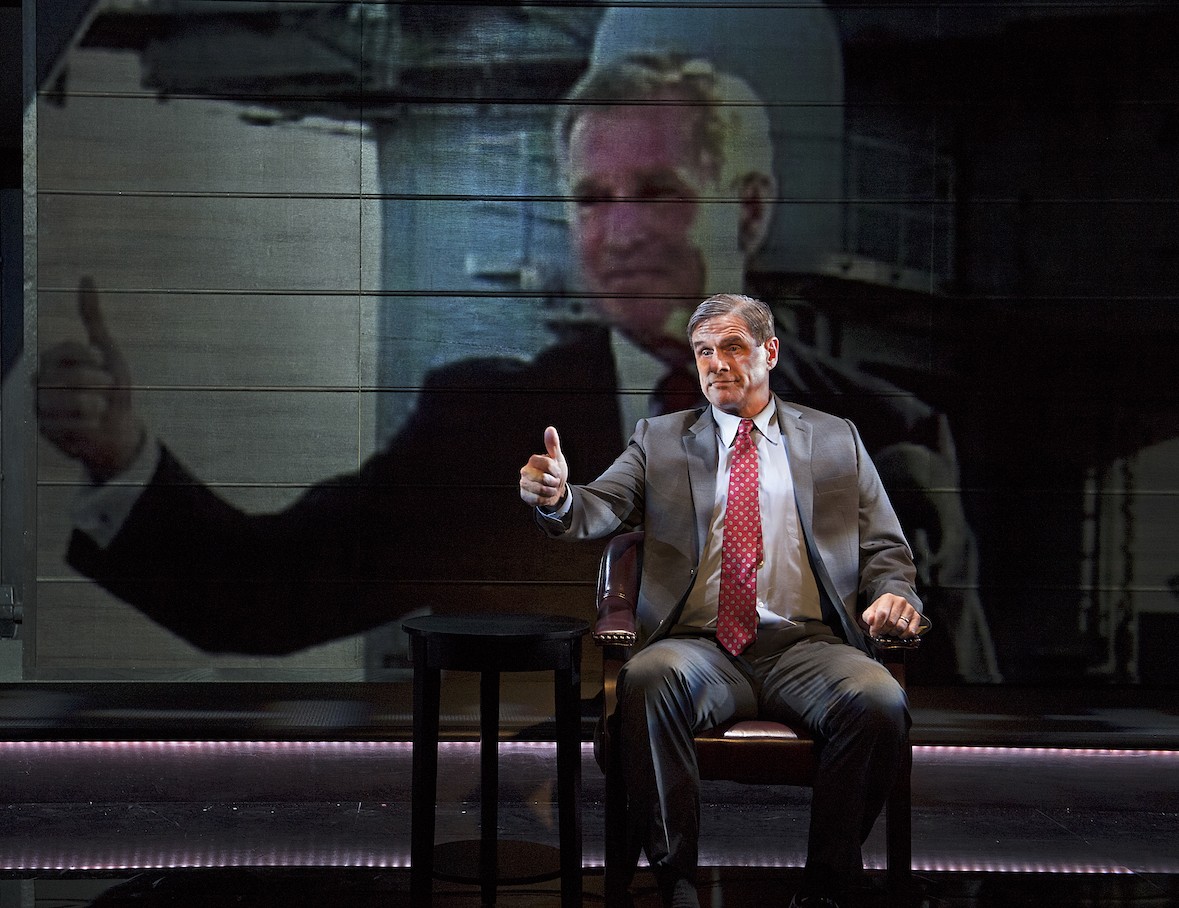