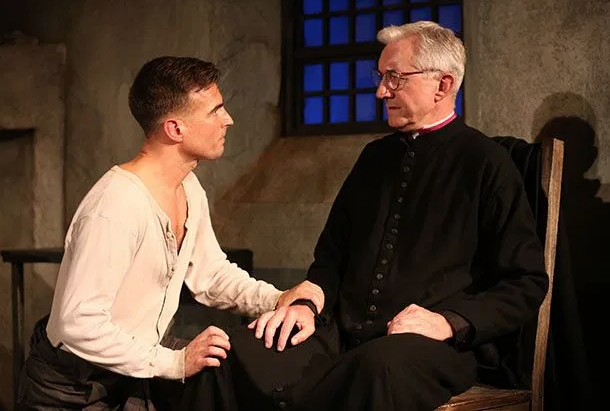 Based on the true story of SS Colonel Herbert Kappler, head of the Gestapo in occupied Rome during WW II, he was responsible for the Ardealine massacre that rounded up over 1000 Italian Jews for deportation to Auschwitz, and nearly 1000 more Roman Jews whom he sent to Nazi gas chambers.

The play at the Irish Repertory Theatre, written by Robin Glendinning and intensely directed by Paul Kent, is a harrowing interchange between Kappler (powerfully infused by Haskell King) and Monsignor Hugh O’Flaherty (a formidable Seam Gormley) also known as ‘The Scarlett Pimpernel of the Vatican,’ while Kappler is serving out a life sentence in a jail cell at Aragonese-Angevine Castle in the coastal city of Gaeta.

It is 1948 when The Monsignor visits ‘The Beast’, as Kappler has come to be known, in his cell, on the pretense of making sure the prisoner is being treated fairly, going through a checklist of what he eats, does he have enough of this n’ that, as the true nature of why they come together unfolds. Their verbal sparring is an impeccable historical recounting as Kappler shows no remorse for the atrocities he committed but instead remains challenging and angry . . . after all, he was just following orders like any good German soldier was expected to do. The Monsignor, during those early war years of ’43 and ‘44, ran a spy ring out of the Vatican in his efforts to aide and conceal escapees, Allied soldiers and Jews. The two are arch enemies.

Details of horrendous killings and torture are discussed in stunning detail, Kappler spewing information like a robot, unfeeling. The Monsignor, hoping to elicit some remorse from the prisoner, takes the pious route, talking about God and Jesus. Kappler retorts with where was God, Roosevelt, Churchill, Stalin and the Pope during this time, mocking religion and the Monsignor with sarcastic, arrogant criticism.

As the play progresses in Act II, we witness the subtle breakdown of Kappler’s denied emotions especially when he receives a photo of his son via The Monsignor from his divorced wife.

This is a war of words, fine words academically and exquisitely written by Glendinning . . . a philosophical and fundamental debate of moralities, ethics and basic beliefs that give rise to depressing memories of history, punctuated (if one could imagine) by comic pauses.

The two actors are more than up for the challenge as they deliver the playwright’s significance and words in harmonious rhythm. You’ll find yourself moved and riveted.

The small stage replicating the filthy jail cell is brought to life by Edward Morris (set design) and well lit by Matthew McCarthy. Rob Rees is responsible for sound design and Linda Fisher for costumes. 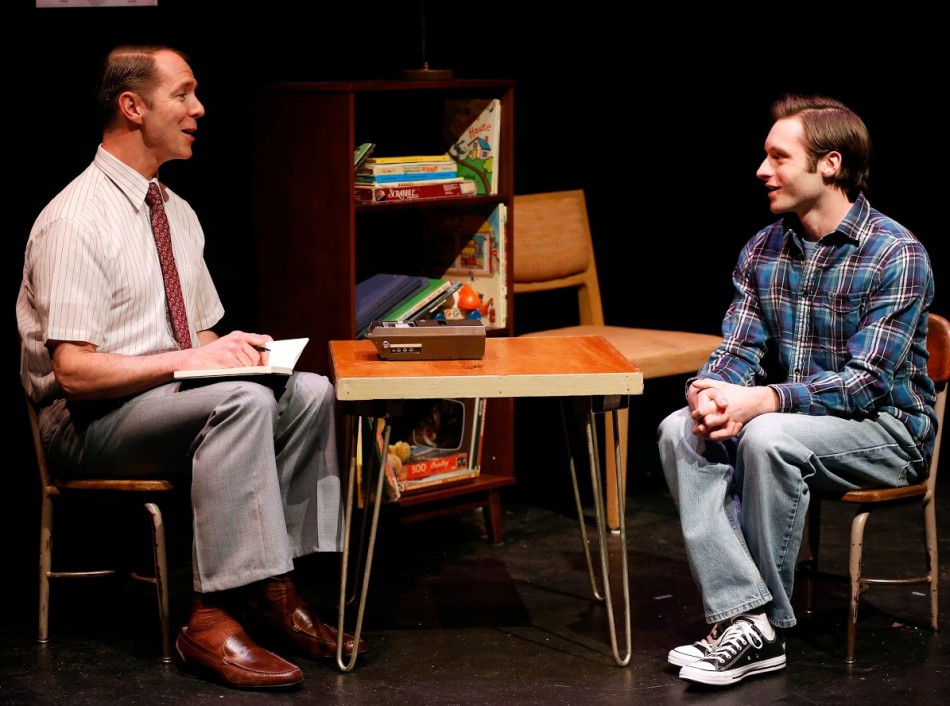 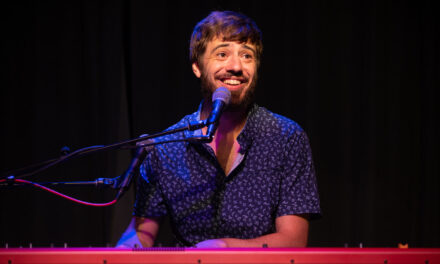 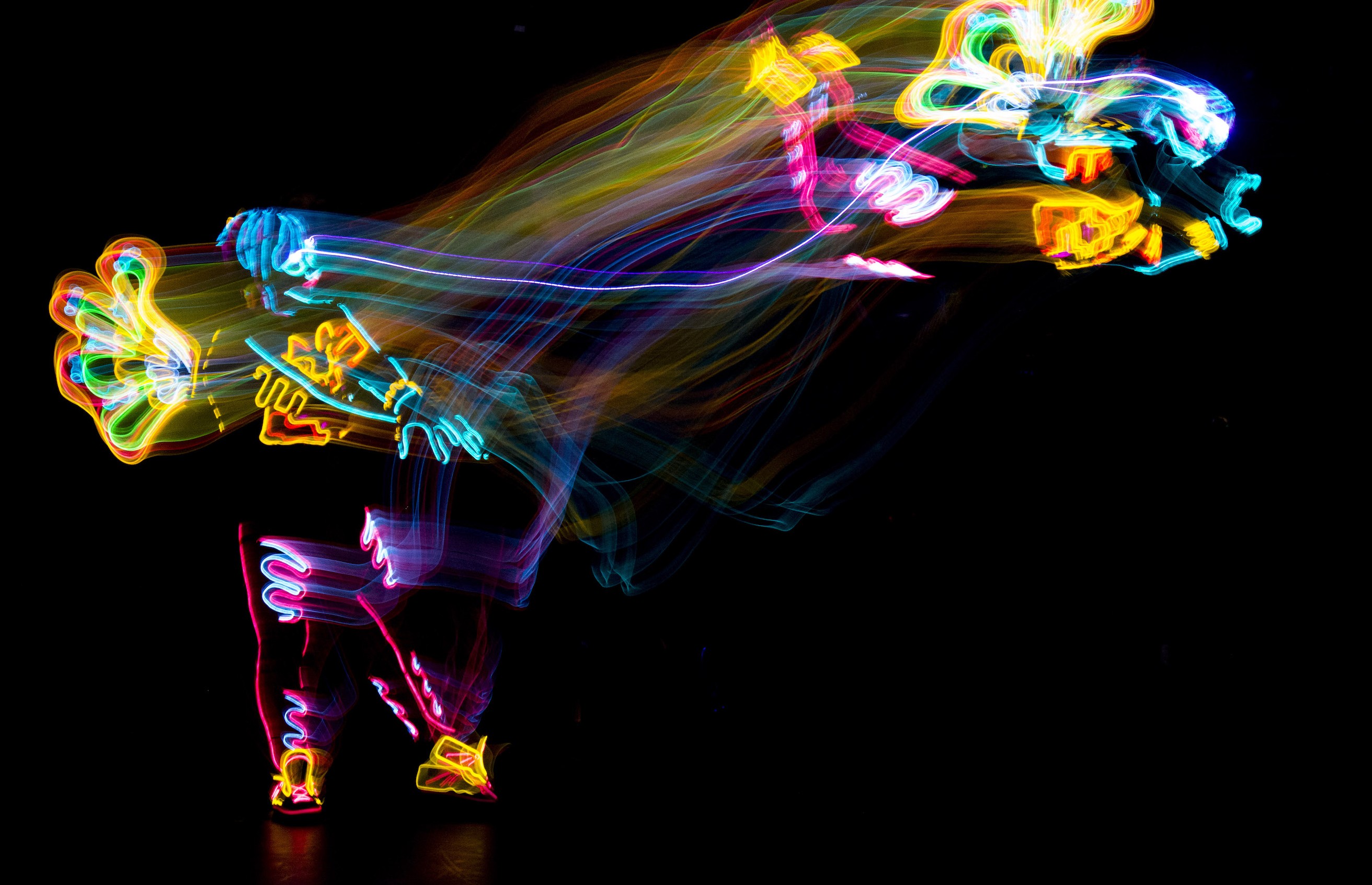