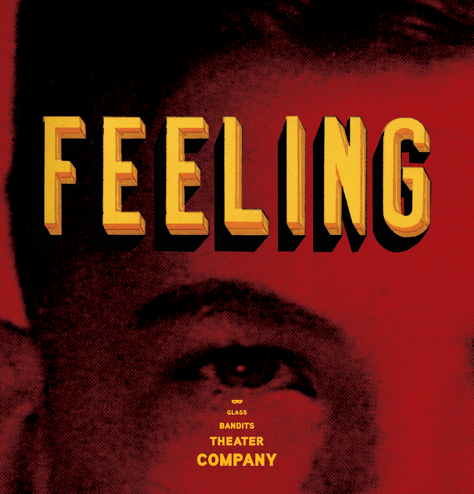 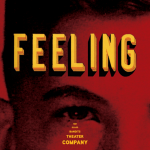 This is a world pemiere written by Paul Cameron Hardy and directed by Eddie Prunokse. It’s about Emma’s boyfriend who left her.  Her younger brother flew in to make sure she eats. She has papers to grade, a thesis to write and the rest of her life to figure out. Oh yeah, she’s also been drinking and talking with serial killer Jeffrey Dahmer…there’s also that.
The production will run  October 5-26 through Saturday at 8pm and Sundays at 7pm, with additional performances on Sunday, October 20 & 26 at 2pm. at The New Ohio Theatre (154 Christopher Street between Washington and Greenwich).Tickets ($25; $15 students) may be purchased online at www.gbtheater.com or by calling Brown Paper Tickets at 1-800-838-3006. With MEREDITH BURNS* DONNA HALEY* CARL HOLDER* (add’l casting TBA).
GLASS BANDITS goal? To reach a wide array of patrons with work created to inspire in them a habit of going to the theater. Can’t seeing a play be as exciting as watching a band play at the neighborhood dive? Everyone’s a Bandit and every play’s for you! See a show, get some free glasses and let’s definitely grab a drink after.