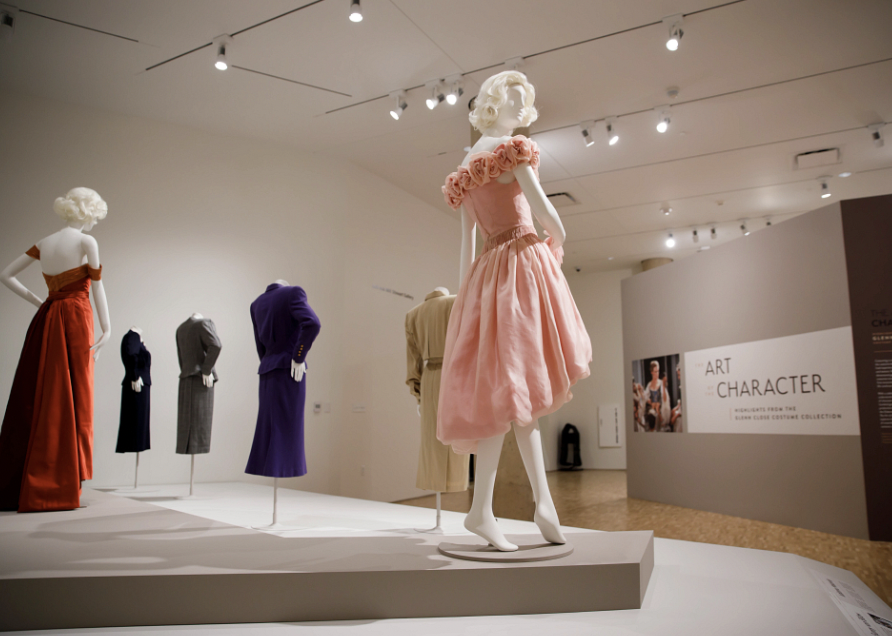 When actress Glenn Close donated her collection of more than 800 costumes from stage and screen to Indiana University in 2017, Eskenazi School of Art, Architecture and Design staff and grad students got to work, carefully preparing each piece for display. The Art of the Character exhibit—which features 56 of Close’s costumes—opened earlier this month. Indiana University Bloomington faculty, staff and students have spent months bringing Tony, Emmy and Golden Globe Award winning actress Glenn Close’ costumes to life for their first campus exhibition. The collaboration was amazing as they fitted mannequins, made prop understructures and froze costumes to protect from bugs until they finally assembled the costumes under the Sage Collection curator Kelly Richardson’s watchful eye. And what a collection it is!

From recreating Cruella De Vil’s pair of iconic gloves in “101 Dalmatians” to the pink silk organza dress she wore as Sunny von Bulow in the 1990 film “Reversal of Fortune,” the student management team has delicately handled the fabric and all aspects of working on the many mannequins on display.

It was all part of Close’s reason for donating her costumes; the hands-on learning they could provide. She saved and preserved pieces from her roles so that they wouldn’t be sold or modified once a production wrapped. She kept some pieces from her first movie role “The World According to Garp” but her collecting habit began in earnest with “101 Dalmatians.” Here’s how Glenn Close made this a fete accomplice.

“I had it written in my contract, and no one thought anything of it until Disney realized how expensive all the costumes were . . . and understandably they wanted to make me a second set. And I said ‘no,no,no, it has to be the original costumes that I stood in for hours in the fitting room and saw come to life.’ It is now automatically in my contract.”

The collection includes period pieces that Close wore in “Dangerous Liaisons” to the futuristic suit from her role as Nova Prime in “Guardians of the Galaxy.” Many also have 14-15 components like shoes, hats, masks, gloves, neckpieces, earrings and bracelets. Truly a remarkable collection from an iconic actress that will now be preserved on-going.

The exhibit runs thru November 14. It is free. Visit the Eskenazi Museum’s website. 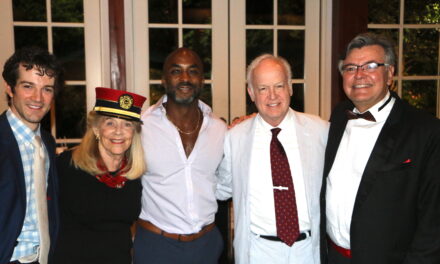 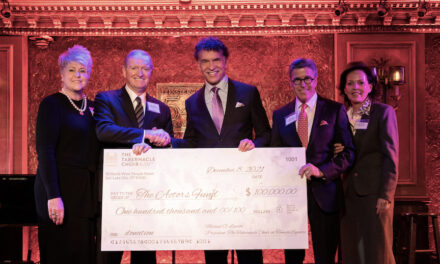 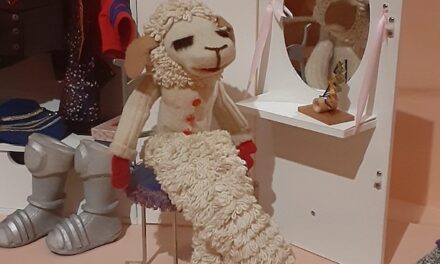