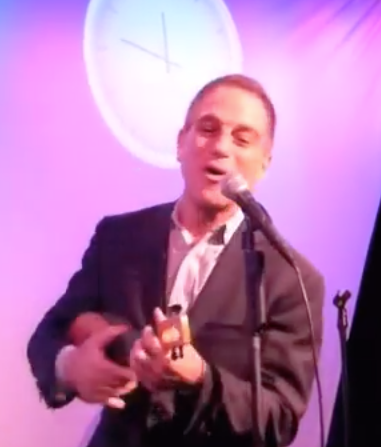 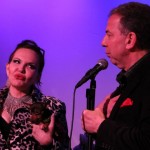 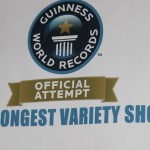 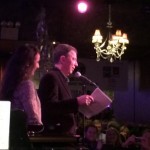 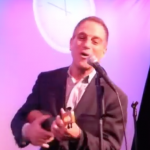 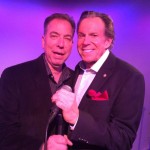 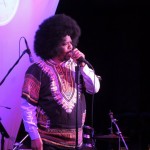 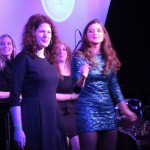 The record for the Guinness Book for longest running variety show has already been broken by the Metropolitan Room (7:09 a.m. on January 2nd), but the countdown continues to reach its goal of 60 continuous hours.

Day two, January 2nd, and the entertainment is non-stop with Tony Danza taking time off from his Broadway show “Honeymoon in Vegas” to participate in Metropolitan Rooms Guinness World Records for the longest variety show. He was followed by the twin comedy team of Stone and Stone. The segment was hosted by comedian Harrison Greenbaum. Into the evening were Iris Williams, Richard Pryor,Jr., The PinUp Girls . . . 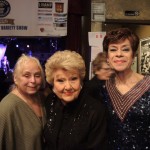 Included during the wee small hours were Kevin Dozier, Marianne Meringolo and into the morning Marissa Mulder, Celia Berk, Daryl Glenn. The afternoon brought Vickie Phillips, Shana Farr, Liz McKendry, Vicki Sander, Frank Dain and into the evening Billy Stritch, Baby Jane Dexter and a host of comedy artists in the Lounge while Marilyn Maye began her run in the showroom “Marilyn By Request” that continues thru January 10th.

And the beat continues thru January 4th, when the event ends at 7 a.m. having run 60 continuous hours.