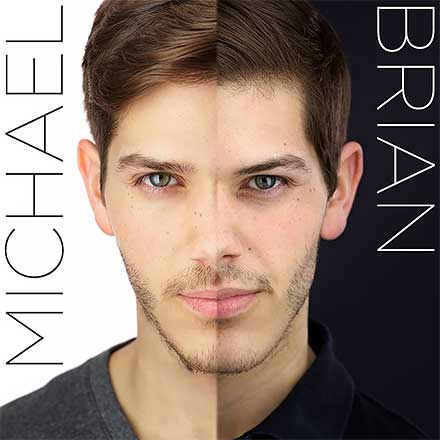 Two charming, young, wet-behind-the-ears have a lot going for them. 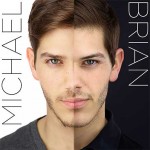 Two recent graduates of NYU, the Hajjar brothers, twins, presented what amounted to a very grand graduation recital at 54 Below. It was an extravagant affair with a six-piece band led by the clever Bob Kelly on piano and an eight-member back-up chorus. The house was sold-out May 23rd, despite an 11:30pm starting time.

Michael (the slightly funkier twin) and Brian (the preppier) make an impressive duo: two handsome young men with a great name and stratospherically high pop voices. When they sang, they both were poised and focused. They sang, for the most part, age-and-experience appropriate material. Each had several solo sets and, of course, they sang together.

Michael sang two songs from Sweet Smell of Success by Marvin Hamlisch and Craig Carnelia. “One Track Mind,” a jumpy love song contrasted nicely with the beautiful ballad—another love song—“Cannot Hear the City.” His “Easy to Love” (Cole Porter) was properly youthful, but unsophisticated. “Freeze Your Brain” (Laurence O’Keefe and Kevin Murphy) was a humorous ditty about the pleasures of 7 Eleven slushies, giving it its boyish due.

Brian also dabbled in Cole Porter with “I Get a Kick Out of You,” totally missing the lyrics’ world-weary intentions. He sang a duet with a classmate, Emma Davis, “How Could I Ever Know” (Lucy Simon & Marsha Norman) which was odd because she did most of the singing before Brian opened his mouth for a single verse. They did sound good together and caught the period feel of the song. “I Got Lost In His Arms” (Irving Berlin) was sung with no pronoun changes, coming across more as puppy love than the grand amour implied by the words.

Together they sang that wonderful song from Wicked, “What Is This Feeling” by Stephen Schwartz. The feeling of the title and the punchline of the song was “loathing”! They had a good time pretending they hated each other.

Their final number was “Hair” (James Rado, Gerome Ragni & Galt MacDermott), joined by their chorus. It was sweet rather than sassy.

As an encore they all sang “Poker Face” by Stephanie Germanotta (aka Lady Gaga) about hiding emotions.

They spoke too much between songs, particularly about their NYU training, not such a good idea when taking the stage of one of New York’s most sophisticated venues where professionalism and charisma are the name of the game.

These two guys will make it as they gain more professional and life experiences. They should also listen to as many great singers such as Marilyn Maye, Cheyenne Jackson, Barbara Cook and even Sinatra and understand what they did to a song.

What Michael and Brian Hajjar need is to sing, act, dance, whatever, in front of as many audiences they can get and internalize the lyrics. Perhaps a session with the great coach Barbara Cook 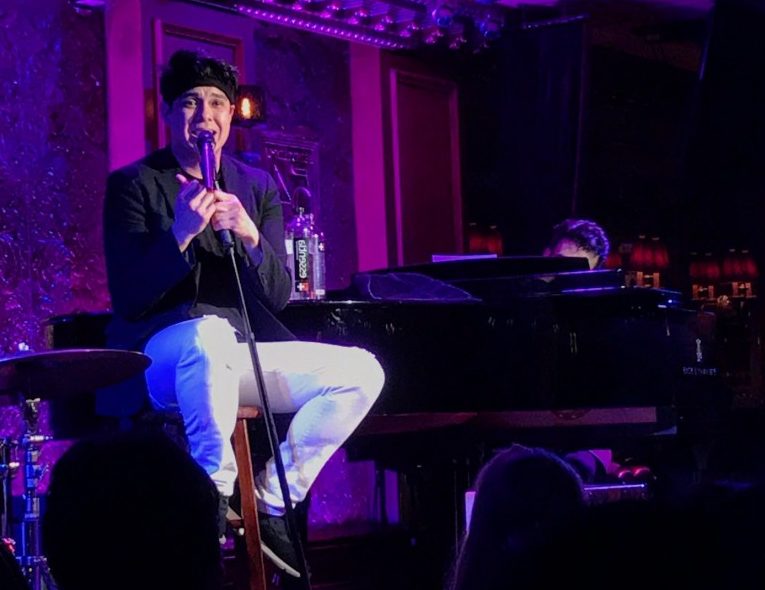 Linda Purl and Billy Stritch: In the Mood 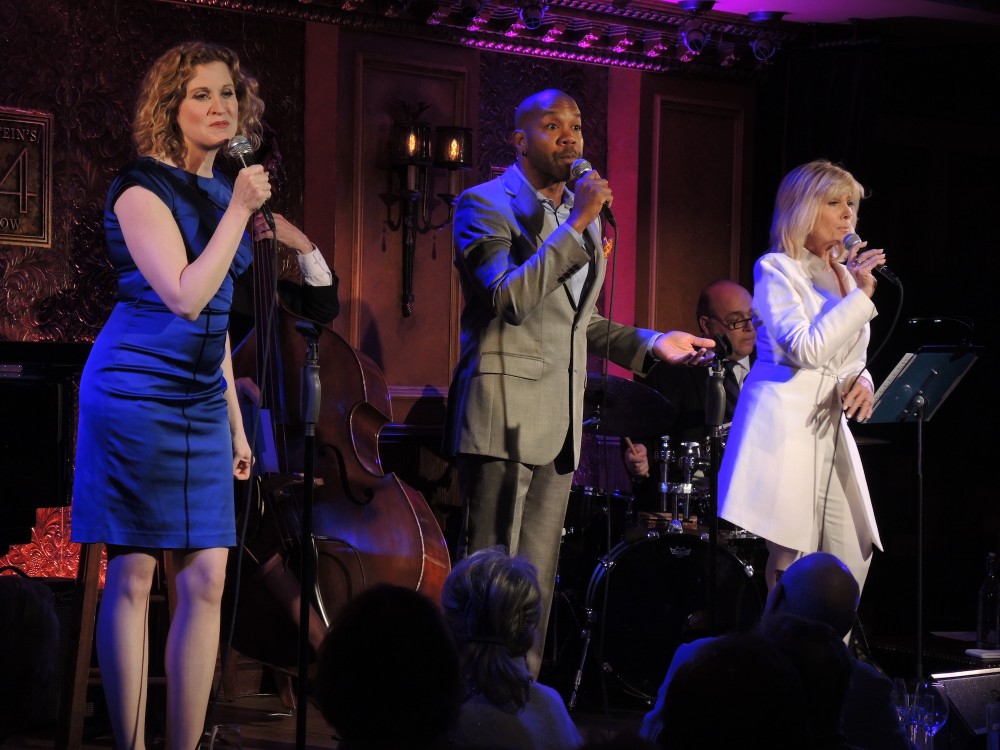 You Took Advantage of Me: Rodgers and Hart on Love 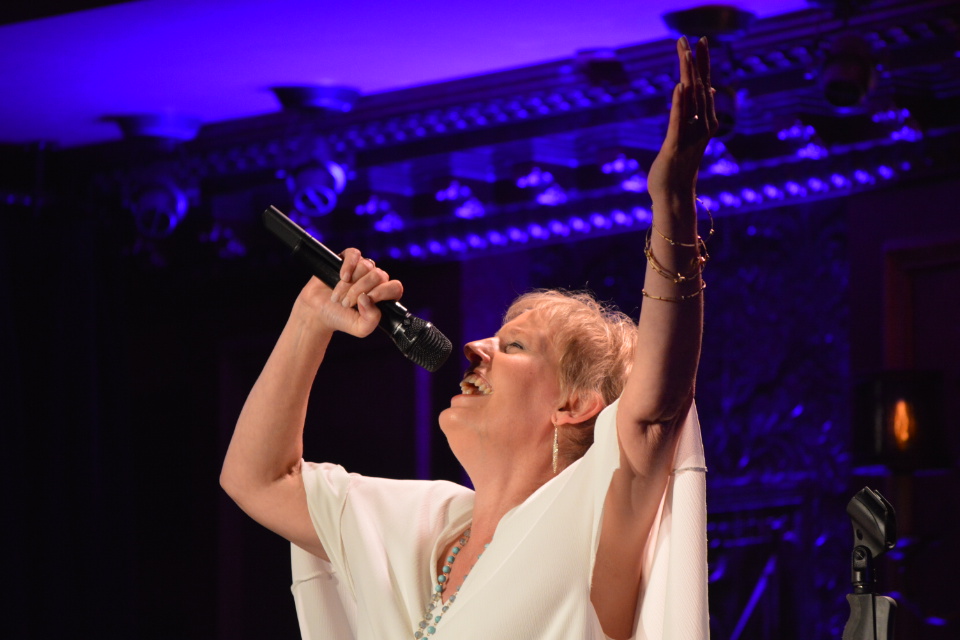 Liz Callaway: The Beat Goes On