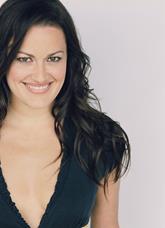 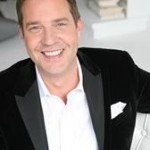 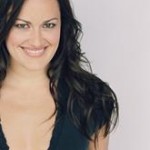 The concert program will feature classic holiday tunes like “I’ll Be Home For Christmas,” “Winter Wonderland,” and “It’s the Most Wonderful Time of the Year.” The performance will also include ‘’Yes, Virginia (There’s A Santa Claus)’’ by EMMY AWARD – winning song writing team Wesley Whatley and William Schermerhorn along with musical highlights from famed composers Sammy Cahn, John Williams, and Vince Guaraldi.

The New York Pops will perform a special holiday Family Concert, a staged concert version of A Charlie Brown Christmas, on Saturday, December 21, 2013 at 2:00 PM.