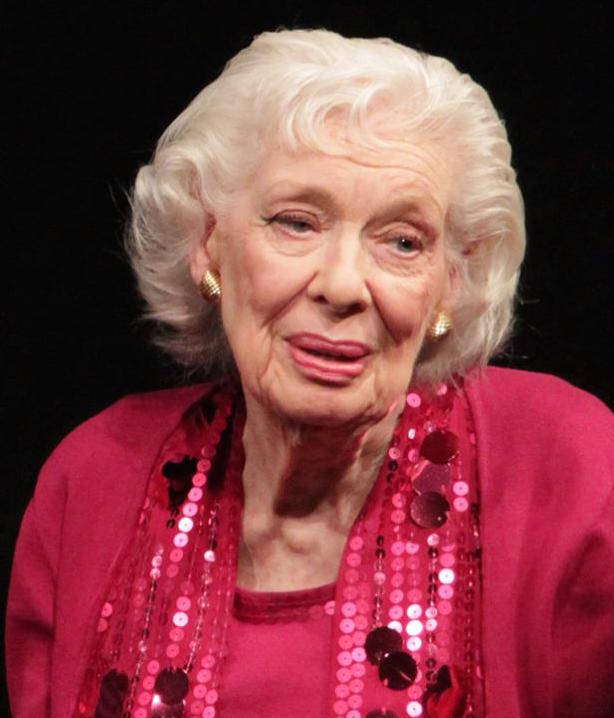 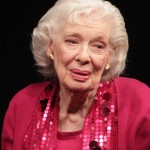 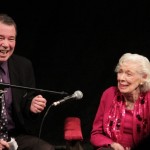 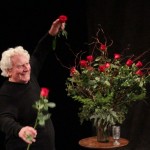 The historic Theatre 80 on St. Marks Place, in its 51st Season, was home to young wannabes whose names are household words today – Bob Balaban, Billy Crystal, Frank Sinatra, so many more.

On December 27th, an icon, Joyce Randolph – otherwise known to us as Trixie in The Honeymooners – was honored, having her hands placed in concrete (which she also signed) that will be permanently ensconced outside the theater on their Walk of Fame.   Ms. Randolph, at the tender age of 90, is strong, vital and had much to say in an interview conducted by Lee Pfeiffer, after an introduction by Lorcan Otway, and a few words by Ms. Penny Arcade and actor Lee Moore.

Joyce was not the first Trixie in the quartet that included Jackie Gleason as Ralph Kramden, Art Carney as Ed Norton, Audrey Meadows as Alice Kramden. It was Elaine Stritch who appeared as a burlesque Trixie around 1951 where the premise for the future Honeymooners took root. 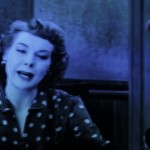 To add to the pleasure of the evening, priceless film clips of The Honeymooners were shown on a screen to the audiences’ delight as many were taken back to a kinder, gentler time on television.

From the time Joyce Randolph (born Joyce Virginia Sirola – no relation to Joe) was a kid, she knew she wanted to be an actress. She first met Audrey Meadows in summer stock when the two of them were in “No, No Nanette” and was targeted by Jackie Gleason for the role when he said “get me that serious actress.” We also were given insight into Jackie Gleason’s personality; he literally ran the show and didn’t associate with any of the cast – “he was very strange” says Joyce. As for her favorite episodes “any in which I had more than 5 or 6 lines!” 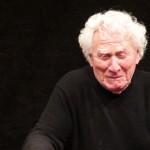 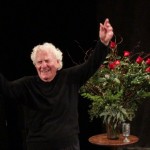 Act 2 presented voice-over legend Joe Sirola, the most successful TV commercial voice of all time. As a character actor, he was seen in films such as Clint Eastwood’s “Hang ‘Em high”, “Sunday,” “Hail to the Chief” and starred on TV, and on the Broadway stage in “Pal Joey” and “The Unsinkable Molly Brown.”

Joe has been performing Shakespeare’s “Ages of Man” (arranged by John Gielgud) using speeches from a plethora of Shakespearian plays and sonnets including Lorenzo (The Merchant of Venice), Mercutio (Romeo & Juliet), Richard III, King Henry IV, Macbeth, Julius Caesar, Hamlet, King Lear and more. The audience was treated to selections that revealed many faces and emotions as Mr. Sirola morphed from character to character, with passion, humor, playfulness, fear, joy, glee and introspection. He is a consummate Shakespearian interpreter. 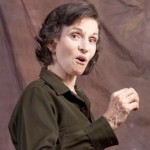 Act 3 brought Tandy Cronyn to the stage, winner of the 2014 United Solo Festival (Best Adaptation) for “The Tall Boy” (written by Simon Bent, based on The Lost by Kay Boyle). Ms. Cronyn, as the American matron of a Displaced Person’s camp, tells a compelling, heart wrenching tale of displaced children in the aftermath of WWII – specifically three boys left at the camp after their G.I. units are shipped back to the States.

The evening was followed by a champagne reception. 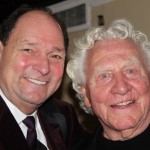 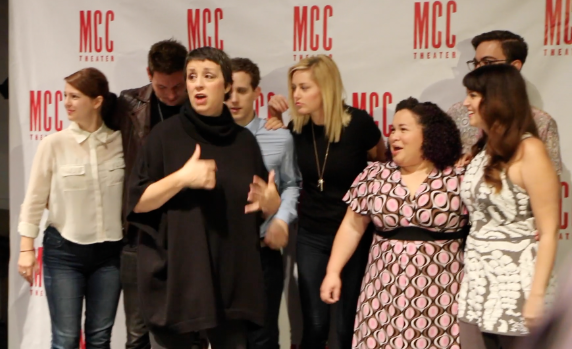 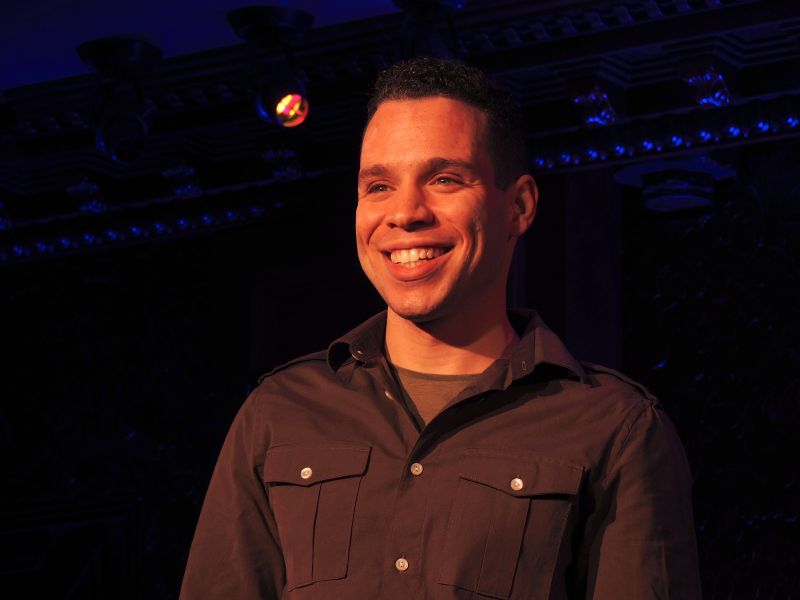 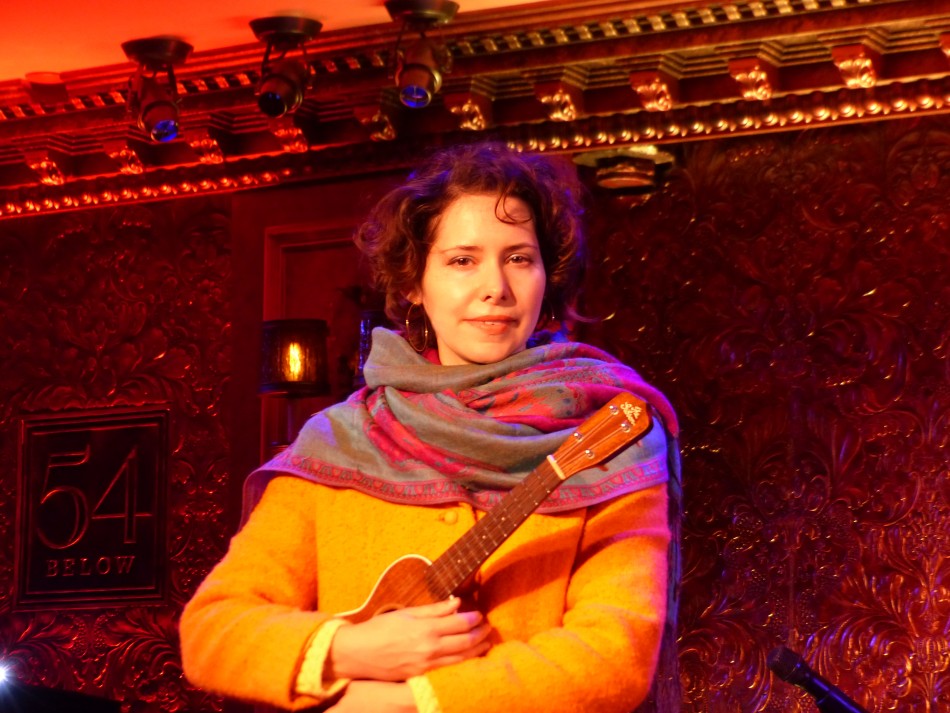 Nellie McKay Comes to 54 Below in April