What happens when you leave your seven-year-old child alone for three minutes in a locked car with the specific instructions not to open the door to anyone? In a Word written by Lauren Yee, directed by Tyne Rafaeli, starkly reconstructs a family’s disintegration after their adopted child has gone missing. In a series of flashbacks the playwright examines the emotional denial, torment and self-flagellation parents Fiona and Guy experience, when they attempt to confront the responsibility of their own actions to examine why their son vanished and why they most probably will not see him again.

This three-hander—played by Laura Ramadei as Fiona, Jose Joaquin Perez as Guy and Justin Mark as the son, the principal, the detective and other roles—offers a trenchant look at situations that raise painful questions about the family dynamic. How do parents cope with difficult, tantrum-enraged children who are not easy to discipline? How does one navigate exhaustion from overwork and the atomization of one’s personality and identity under modern day pressure to precisely balance work responsibilities and family responsibilities?

Furthermore, are all members of a family able to gain the sentience and self-awareness to understand how such traumatic pressures are enough to drive spouses and children apart? How does one prevent communication fissures from happening so that no one in the family is ultimately soul damaged? These themes are brought to the fore in this interesting, innovative and Pinteresque production In a Word. At the play’s outset, Fiona is dislocated and traumatized. We discover immediately that it has to do with the son who has been missing for two years. Fiona is on a leave of absence from her teaching job and cannot even go out to dinner with her husband Guy to alleviate the strain that she is under because she is devastated that her son has not yet been found and noxious individuals come up to her proclaiming they have kidnapped him.

The power of the play is in its linguistic word constructions and in the scenes which shift realities much as Fiona’s memory shifts from past to present and at times merges the two. These turns out to be the device which helps uncover the truth that her surface emotions refuse to acknowledge: that she intentionally may have caused her son’s escape from their family.

Guy is the catalyst who prompts her to eventually face herself and admit her culpability on that last day when she left their son in the car. He also delivers the redemptive message to her that as a parent, he can only do what he does, fail, succeed, take it back in his imagination and more. After self-blame what is left but forgiveness? This concept Fiona and Guy eventually bump up against by the conclusion of the play, and a taut peace has settled into their relationship with each other. The performances by Laura Ramadei, and Justin Mark as the son are deftly portrayed especially as Laura’s Fiona describes the sheer hell she is experiencing with her son on the worst day of both of their lives. Justin Mark delivers an incredible performance as the youngster in his tantrum-making torments. He convinces us to forget that he is an adult; his moment-to-moment portrayal is that impressive. Jose Joaquin Perez’s Guy delivers the final message on bended knee and brings Fiona to the last of her admissions in another powerful and climactic portrayal.

Lauren Yee’s play is its best in its wordplay at the very end. Tyne Rafaeli shepherds her flock to reach the important notes and relay the themes which are unsettling and truthful, with the assistance of the artistic team Oona Curley (Scenic and Lighting Design), Andrea Hood (Costume Design), Stowe Nelson (Sound Design).

The sliding door sets prove to be effective in moving the action into the past and through venue changes. The flash brilliance of the lighting and darkness highlight the symbolism of “picture day” in all of its vitality as the way into Fiona’s memories which reveal the truth she wishes to hide from herself. These artistic elements enhance the themes and are so integral to the arc of Fiona’s evolution as a character, I cannot imagine this play without them. 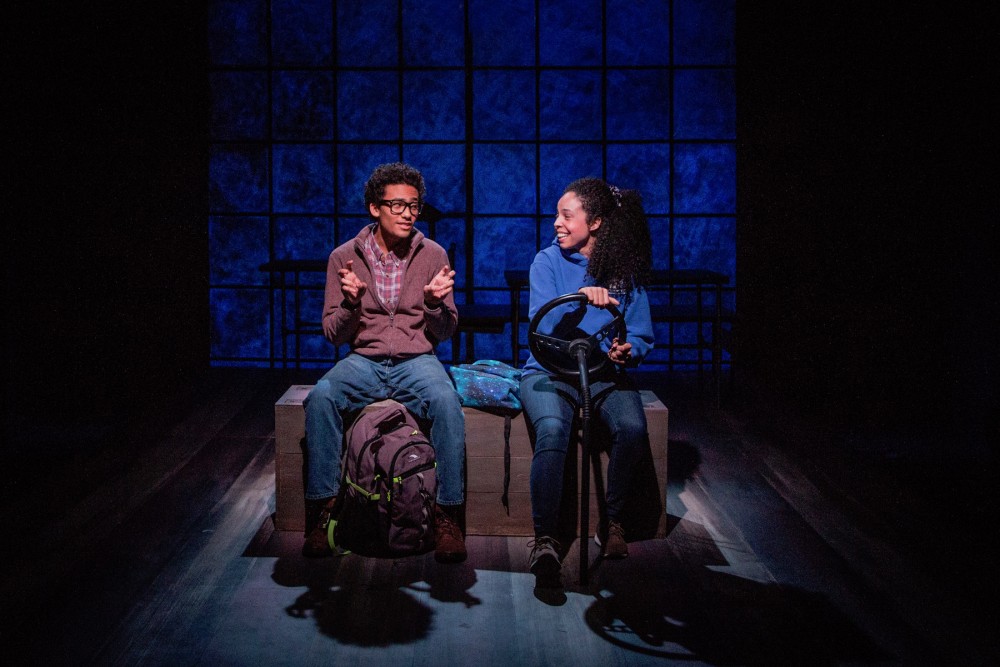 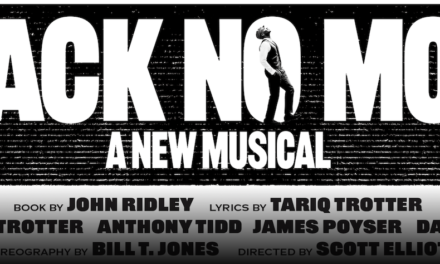 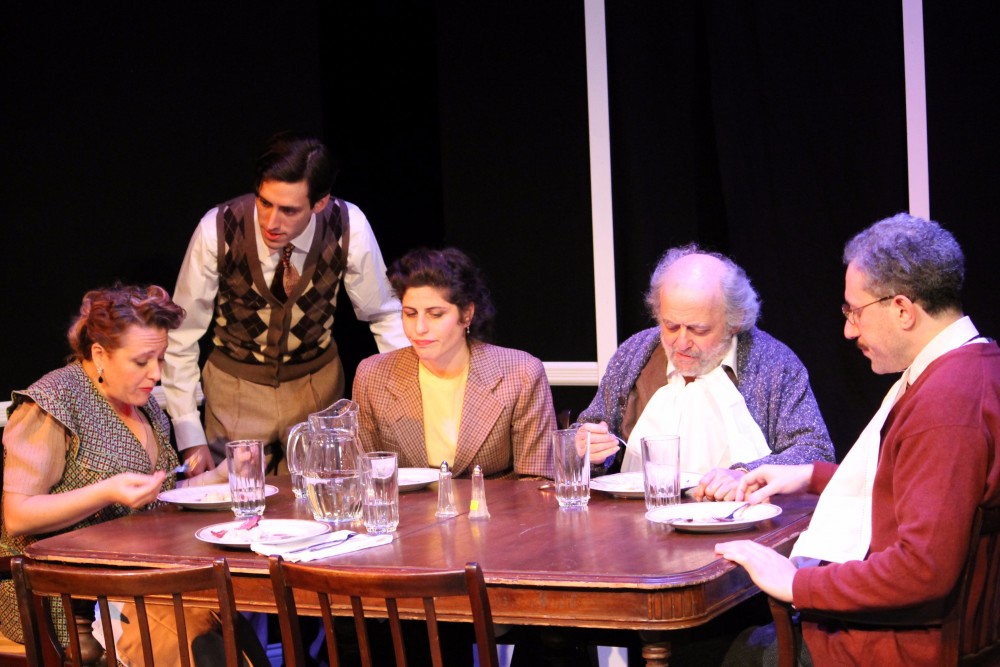