It was a pleasure to return to the theatre this week and see a play again after fourteen months. Like many, the great joy of discovering new writing, actors, directors and craftspeople behind the scenes ended abruptly when the pandemic caused a shut down nationwide. The brave folks at the Drama Company NYC, a not-for-profit theatre group, are among the first to put on a play in New York City unmasked and indoors and the effort behind it couldn’t be more welcome.

Lilies or the Revival of a Romantic Drama, by French playwright Michel Marc Bouchard’s drama, as translated by Linda Gaboriau, has an all-male, 11-person cast of actors who are giving their all to a poetic and moving drama.

It is not an easy play to do. The language is stylized and lyrical, romantic and elevated. Not everyone is up to the task, but the earnestness with which the company throws themselves into their roles is to be applauded. A piece like this requires ensemble work of the highest order and with what was most probably limited rehearsal time, there is reason to believe these actors may get there. The director, Andrew Benvenuti, in his program notes, describes the piece as dealing “with issues of religious trauma, the dangers of emotional repression, and the consequences of suppressing one’s sexual orientation and/or gender identity.” For that alone it’s worth doing, but the fact that it is a period piece causes a stumble or two, as the heightened performance required is not consistent.

Its plot concerns a Bishop in late 19th century France who arrives at a prison to hear the confession of an old friend. It is a man we discover that he brutally betrayed, and he and the inmates perform a play revealing the story of what transpired: a tale of repressed gay desire and the separation of lovers tragically torn apart.

As the Bishop, Marc Verzatt brings dignity and a hauteur appropriate to the role. I also enjoyed Bill Morton in the role of the Countess Marie-Laure De Tilly, who camps it up with style and humor. J.P. Ross in the other central female role also displays an elegance and poise that make for a lovely characterization. Disappointingly, the two leads, Florimond Le Goupil-Maier as Count Vallier De Tilly and Hartley Parker as Simon Doucet fail to generate the necessary spark, in spite of full frontal nudity in a provocative love scene.

Where there’s passion, there’s hope. This young company, according to its mission statement, is “committed to productions that speak directly to the times in which we currently live.” Though set in a different time, Lilies was a good choice to achieve this goal, even if it fell short of the mark in serving the author’s intent of a moving and disturbing piece. 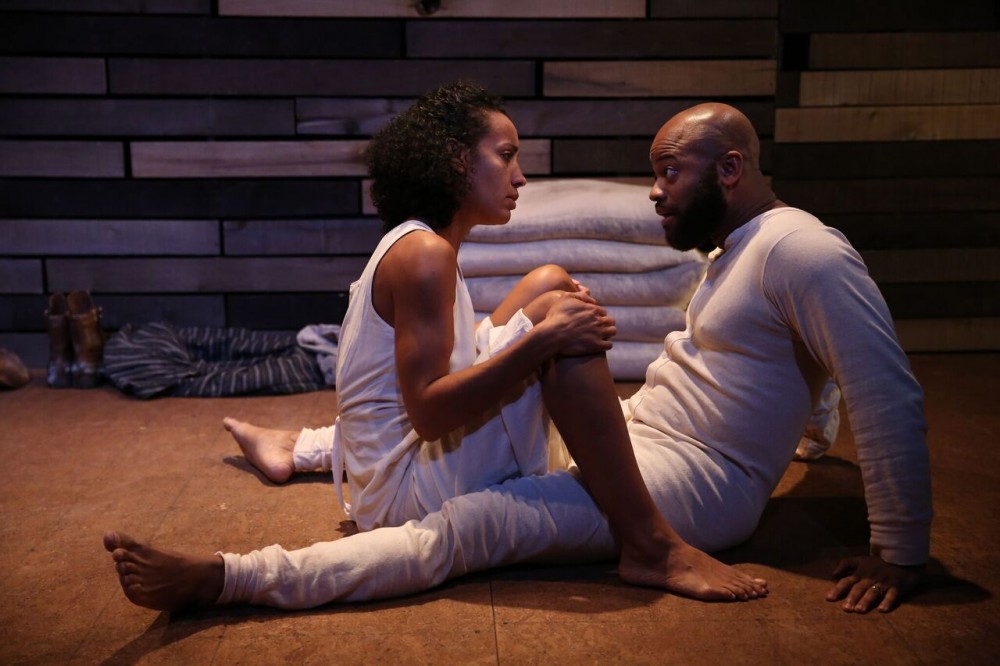 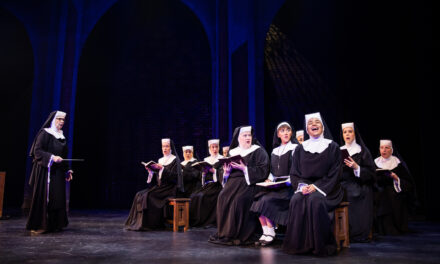 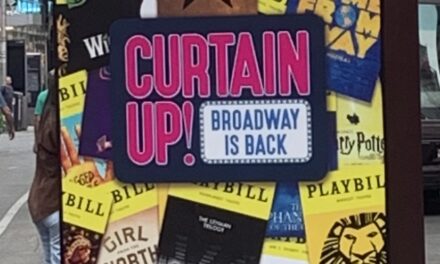 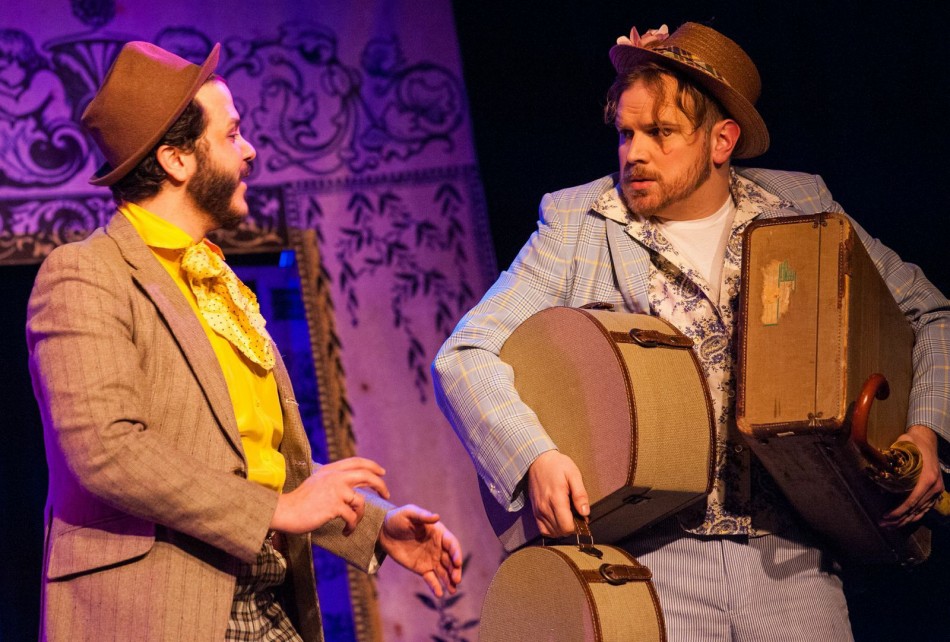