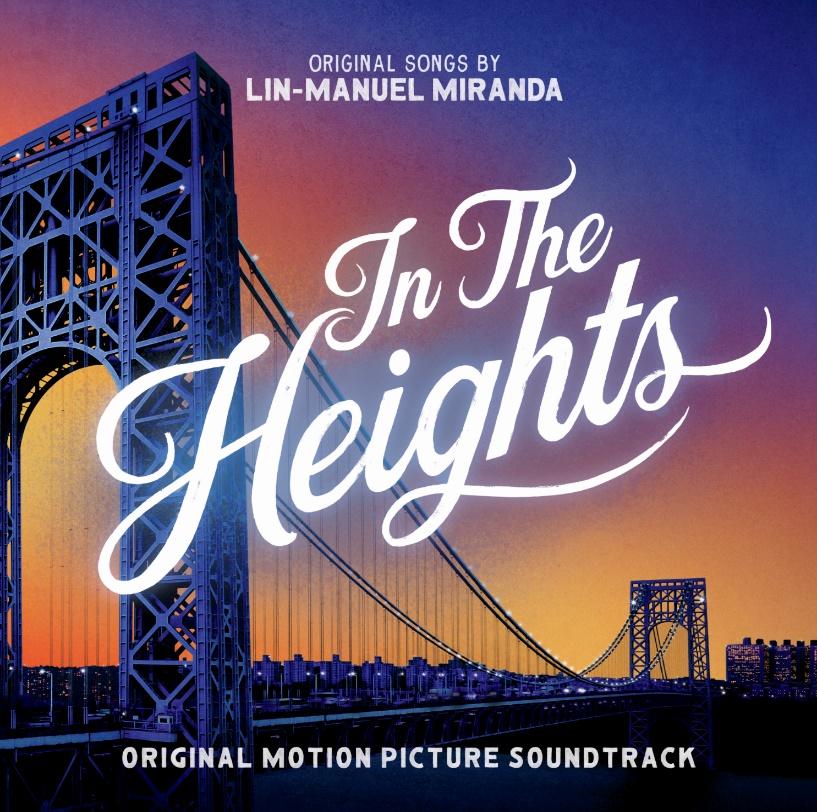 Atlantic Records & Warner Bros. Pictures have announced IN THE HEIGHTS (ORIGINAL MOTION PICTURE SOUNDTRACK), the musical companion to this summer’s highly anticipated event film “IN THE HEIGHTS,” written by Lin-Manuel Miranda and Quiara Alegría Hudes and directed by acclaimed filmmaker Jon M. Chu. The soundtrack’s pre-order will begin this Friday, April 23rd, accompanied by the film’s title track, “In The Heights.” The soundtrack will also feature a brand new, original song titled “Home All Summer,” written by Lin-Manuel Miranda and performed by the film’s stars, Anthony Ramos, Leslie Grace and Marc Anthony.

The latest in a massively successful partnership between Atlantic Records and Warner Bros. Pictures, IN THE HEIGHTS (ORIGINAL MOTION PICTURE SOUNDTRACK) will arrive everywhere on June 11th, the same day as the long-awaited film arrives in U.S. theatres and streaming on HBO Max; it will be available on HBO Max for 31 days from theatrical release. Based on the TONY Award-winning stage musical by Lin-Manuel Miranda & Quiara Alegría Hudes with arrangements and score by Alex Lacamoire & Bill Sherman, the film is scheduled to world premiere at the Tribeca Festival on June 9th.