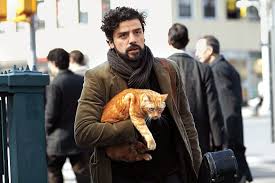 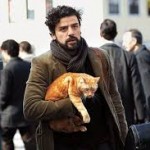 Like Alexander Payne, the Coen Brothers seem hellbent on showing audiences how awful it is to be ordinary and poor. Their new film, Inside Llewyn Davis, is the story of a folk singer in 1960s New York who can’t quite make it. Maybe it’s because he’s insufferable. Maybe it’s because he’s not quite good enough to be in the big leagues. Either way, his journey is often torturous to behold, especially contrasted with the beautiful if unmemorable music that plays throughout. Llewyn’s adventures provide for another Homeric expedition through America for the directors, but with little joy and care for their miserable protagonist, they trap us in a testament to the cyclical nature of misery and we’re none the better for having taken the journey.

Oscar Isaac almost saves the movie as he tries his best to overcome Llewyn’s character flaws. The strong middle section, when not interrupted by tired bits about old women, cat testicles, and incontinence, shows Isaac trying his best to ignore his weariness and survive a tough northeast winter. Isaac sings old ballad “Fare Thee Well” convincingly if not entirely passionately. His disappointing encounter with Bud Grossman (F. Murray Abraham) is the most memorable part of the film. The movie, unfortunately, can’t sustain after that tight and affecting scene. All that can be said about Llewyn Davis has been said at that point.

The Coen Brothers are often hit-or-miss in writing women, but they’ve created their most shrewish and uninteresting female yet in Jean Berkey. Part of the blame lies with actress Carey Mulligan, who is so anti-dimensional and has no business doing an American accent. She has been consistently disappointing since her confident performance in An Education, and this whiny, irrational Coen creation does her no favors. There may be an audience for so-called satirical movies that seem to hate women and simple folk, but I’m not among them. I would have far preferred listening to the soundtrack whose music strikes the balance between beauty and tragedy. 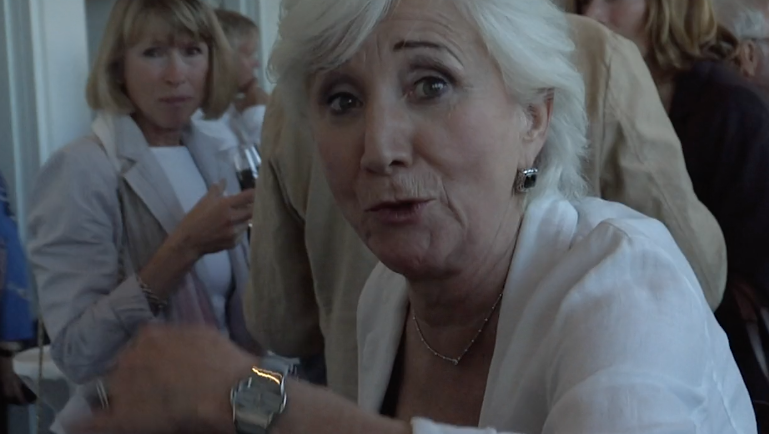 “OLYMPIA” — A NEW DOCUMENTARY THE LIFE OF OLYMPIA DUKAKIS 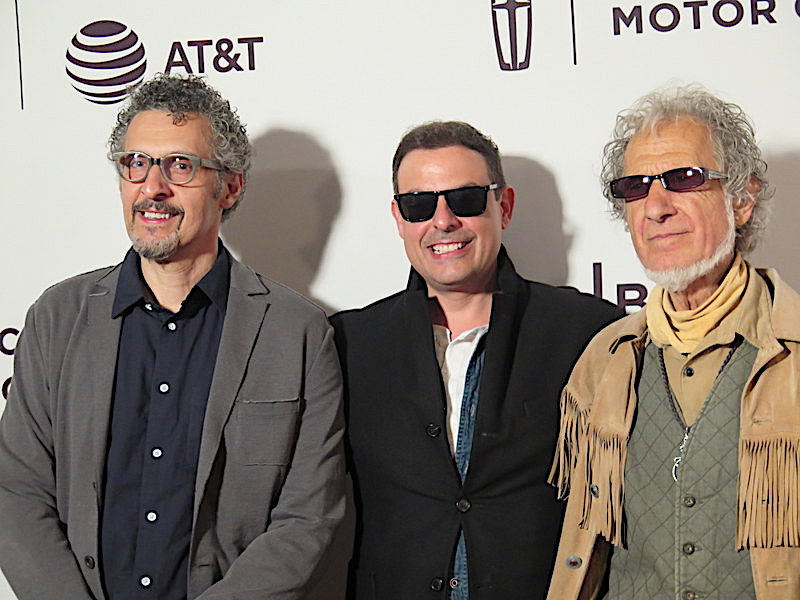 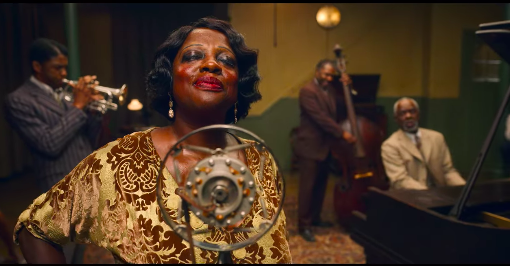 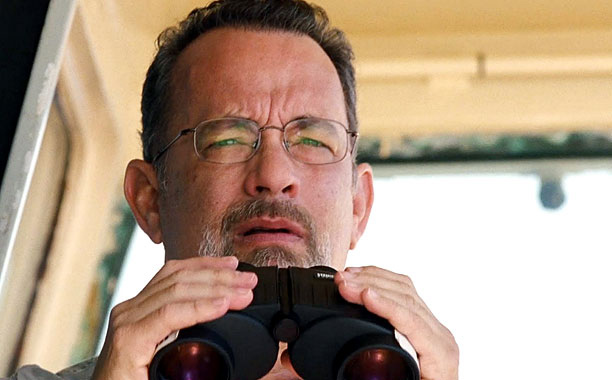