Into The Woods Broadway Digital Lottery 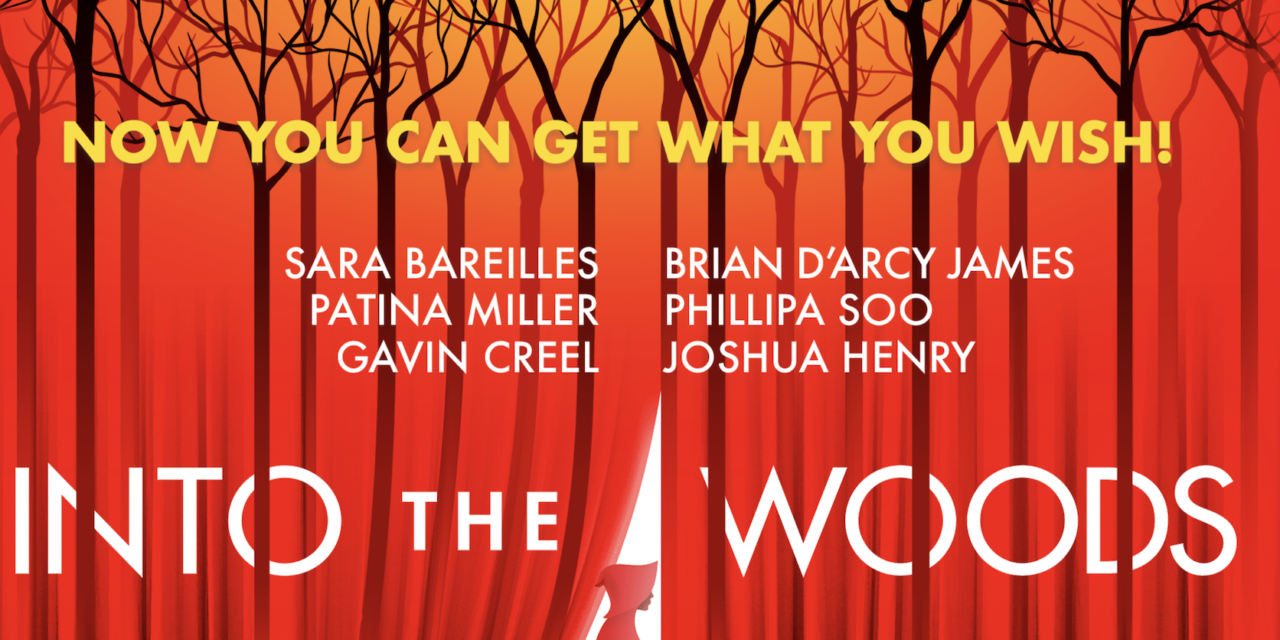 Jordan Roth, President of Jujamcyn Theaters, announced today that the hugely acclaimed and completely sold-out New York City Center Encores! production of James Lapine and Stephen Sondheim’s beloved musical, Into the Woods, will provide a digital lottery for every performance in partnership with Lucky Seat for $50 per ticket. Performances begin Tuesday, June 28 at the St. James Theatre, ahead of an official opening night on July 10. Into the Woods is directed by Lear deBessonet, music direction by Rob Berman with The Encores! Orchestra, and choreographed by Lorin Latarro. This production is dedicated to the memory of Stephen Sondheim.

To enter a drawing, please visit www.LuckySeat.com. The drawing for weekday performances begins at approximately 11:00am ET on the previous day. The drawing for performances on Saturdays and Sundays will begin at approximately 11:00am ET on the Friday before. If you enter, please be sure to keep an eye on the drawing dates to find out if you won. Drawings will begin at 11:00am ET and will continue throughout the day as needed. Winners will have a limited window to purchase and claim their tickets.

Tickets are available via SeatGeek.com/into-the-woods.