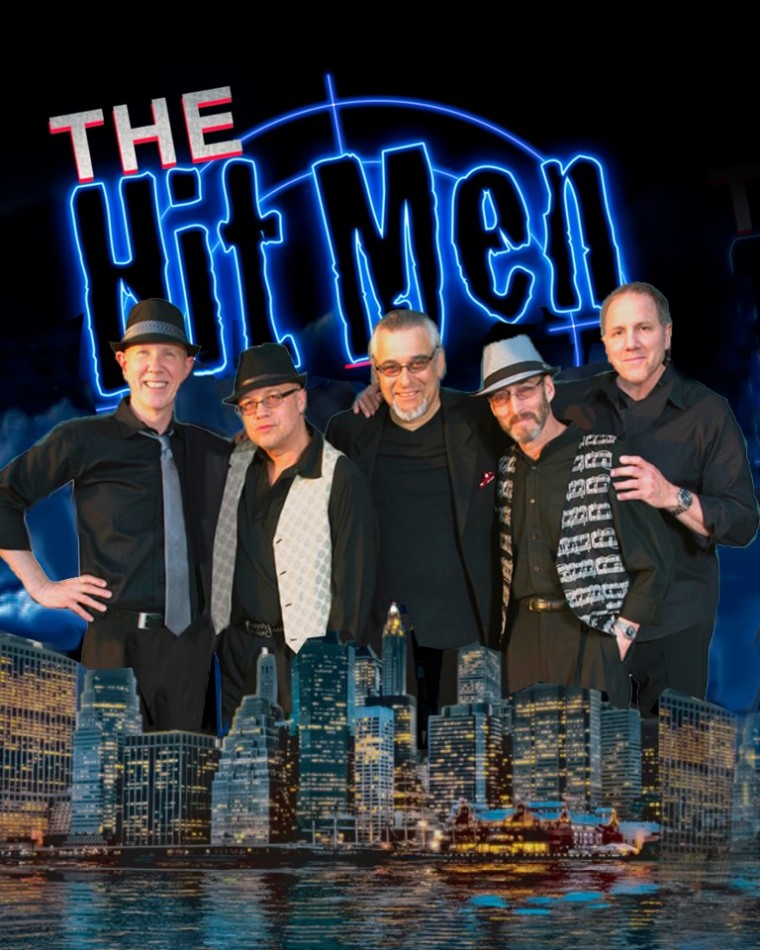 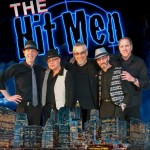 Inspired by the success of Broadway’s long-running hit, Jersey Boys, five musicians who have worked with some of the biggest names in music of the 60s, 70s and 80s decided to form their own group. That group is The Hit Men: Lee Shapiro, Gerry Polci, Jimmy Ryan, Larry Gates, Russ Velazquez. And since that time, they have played in major venues across the county.

During an evening of cocktails and music at the Metropolitan Room (34 West 22 St.), The Hit Men explained what makes them different from typical tribute bands. Simply put, they were there. They lived the life and sang the songs.

The Hit Men’s experiences with Frankie Valli & The Four Seasons (Shapiro and Polci), Carly Simon, Cat Stevens, Paul McCartney, Mick Jagger (Ryan), Carole King, Phoebe Snow (Gates), Sting, and The Ramones (Velazquez) give them special insight into these men and women and the music they made.

Of course, none of this would count unless The Hit Men were formidable musicians in their own right. This was amply proven by their rendition of “Who Loves You” and “Silence Is Golden,” both big hits for Frankie Valli & The Four Seasons.

That The Hit Men are a Baby Boomers’ dream come true is not hard to understand. But they also can be considered as a bridge to younger generations whose music owes considerably to those who came before. Young and old alike can enjoy The Hit Men at their April 24 concert On Stage At Kingsborough in Brooklyn (2001 Oriental Blvd.)