James Barbour Sells Out at Birdland 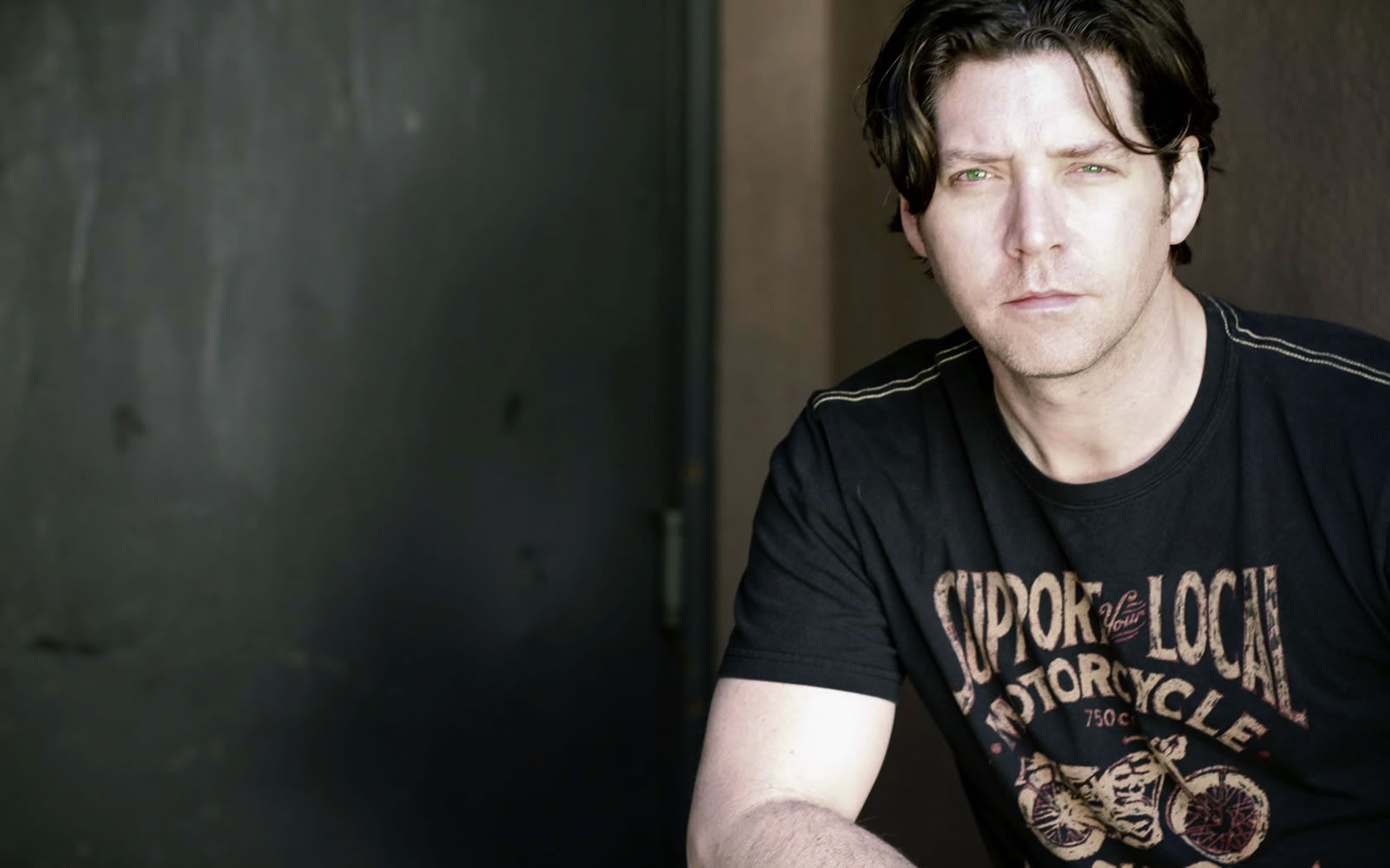 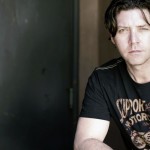 As part of the Monday night series Jim Caruso’s Cast Part Presents Broadway at Birdland James Barbour appeared on Monday, August 26.  Barbour, to a packed house of friends and associates, was relaxed, casual, and full of good humor.  With great musical direction and arrangements by Jason Howland (now working on the Carol King show which led to a brief snatch of “I Feel The Earth Move”), Barbour joked about his personal history including the failed “Rebecca” but when he finally sang, it was a very powerful “If I Loved You,” and he made the excellent choice of muting the last “if I loved you” lyric.  Later in the act, in honor of his two daughters, he did the full “Soliloquy” after telling how often he was lucky enough to play Billy Bigelow.  He also gave us a hysterical imitation of Robert Goulet singing a Rodgers & Hammerstein staple to the melody of another R & H great hit.  Yes, Barbour did both “Some Enchanted Evening” and “If Ever I Would Leave You.”

A special treat was Barbour’s surprise guest stars.  One, Jesse Stephenson, did a falsetto influenced “Summertime” as his infant son used drumsticks to mock playing the rhythm to that classic!  Later Stephenson returned to do a great “Night In Tunesia” scatting all over that classic jazz number.

Barbour is in rehearsal for the opera “Anna Nicole” at BAM and  brought on stage the woman who is playing Anna Nicole.  Sara Join Miller sang an aria from that piece about her breast implants, “You Need A Little Luck.”  Also in the audience, was another member of the cast, the great Mary Testa who plays the nurse and quoted one of her funny lines.  Barbour went into great detail about his first day of rehearsal and how overwhelmed he was to be in the company of the composer, Mark-Anthony Turnage, the librettist Richard Thomas (“Jerry Springer the Opera’) and the director Richard Jones as well as the conductor Steven Sloane.

Barbour told about meeting his future father-in-law in Hawaii who was a decorated Vietnam General, given up for death twice.  Barbour had long hair and sideburns from his Tony nominated performance in “Jane Eyre” but when the General saw how friendly Jim Nabors was to Barbour he was won over, especially after he sang.

Barbour was so relaxed and having so much fun with the crowd that he frequently forgot what the next song should be.  However, Howland was always able to give him a musical cue, even when Barbour decided suddenly he didn’t want to do that one.  Barbour did “The Quest” from “Man of La Mancha” and, for his encore, sang “This Is The Moment” from “Jekyll and Hyde.”

It was a great fun evening and I hope that James Barbour returns again soon.  He has several Cds out.  In the meantime, get tickets to “Anna Nicole” at BAM.  It plays only seven performances, September 17 – 28.  From the tales and excerpts this night, it is bound to be one of the great events of the year!