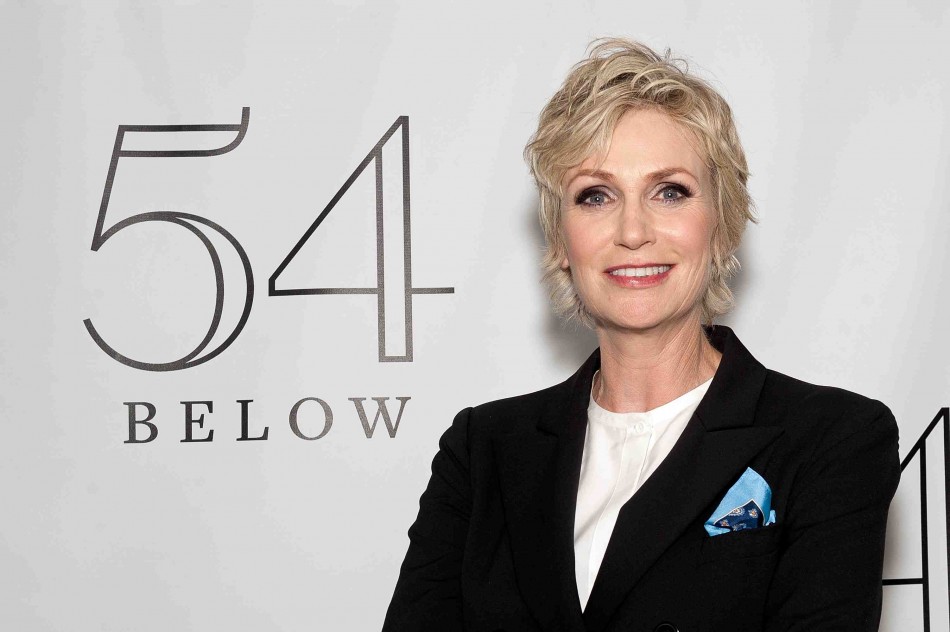 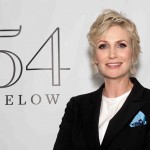 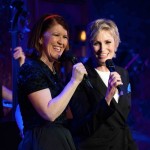 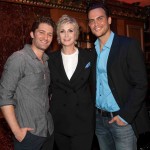 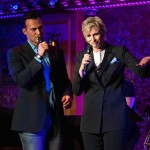 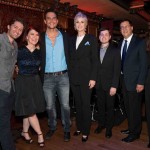 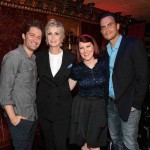 Fresh from her iconic portrayal of Sue Sylvester on “Glee” and her Broadway debut as Miss Hannigan in Annie. Jane began her theatrical career and developed her comic skills at The Second City, Steppenwolf Theatre and in many church basements all over the greater Chicago-land area. In addition to Glee, Jane’s TV credits include Desperate Housewives and Weeds, as well as the final season of The L Word opposite Cybill Shepherd. She has had recurring roles on Two and a Half Men, where she was nominated for an Emmy for Outstanding Guest Actress, Criminal Minds and The New Adventures of Old Christine. With her wit and luminous stage presence, Jane served as the host for the “63rd Annual Primetime Emmy Awards.” Jane also has a long list of film credits, including Julie & Julia; Christopher Guest’s For Your Consideration, A Mighty Wind and Best in Show; Talladega Nights; The 40 Year Old Virgin; Lemony Snicket’s A Series of Unfortunate Events and many more. Jane will continue at 54 Below, tonight, June 19 at 7pm, June 20 & 21 at 8pm.