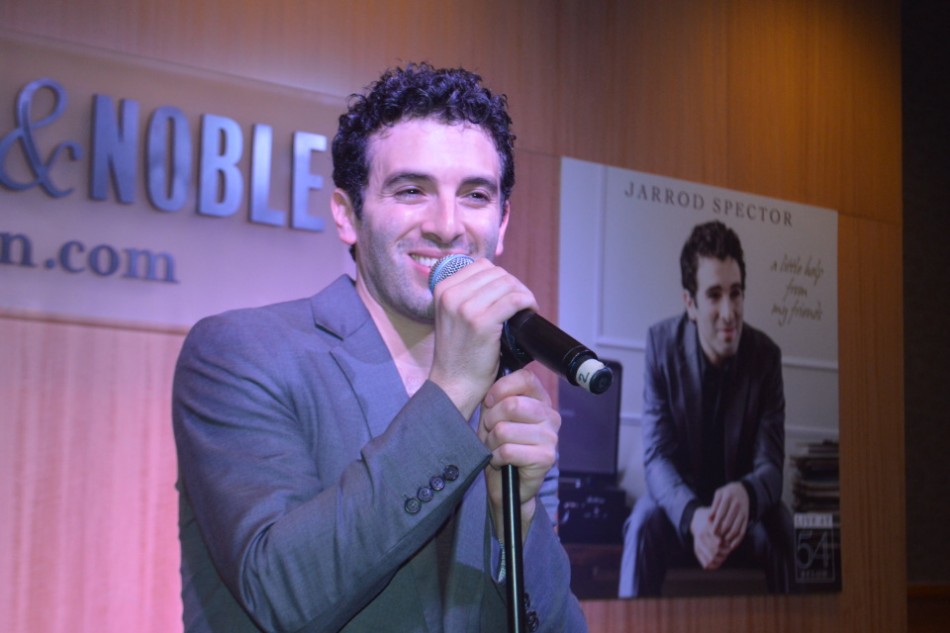 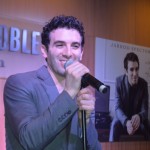 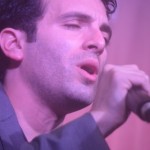 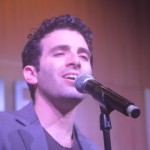 On April 7th, Broadway star Jarrod Spector (Jersey Boys, Beautiful), performed songs from his new CD, “A Little Help from My Friends: Live at 54 BELOW.” After playing Frankie Vallie 1500 times, he showcased the work of other favorites at Barnes & Noble, 150 East 86th Street. NYC

Broadway Records released Jarrod Spector‘s “A Little Help From My Friends: Live At 54 Below” digitally and on CD March 25.

Spector say: “After portraying one man [Frankie Vallie] for 1500 performances with Jersey Boys, I was haunted by identity fears. Being able to delve into the repertoire of other artists helped quell them. I now feel a sense of fraternity with these artists.”

You can currently see Jarrod Spector in “Beautiful: the Music of Carole King” playing the role of Barry Mann.