Jenn Gambatese – Once Upon a Melody 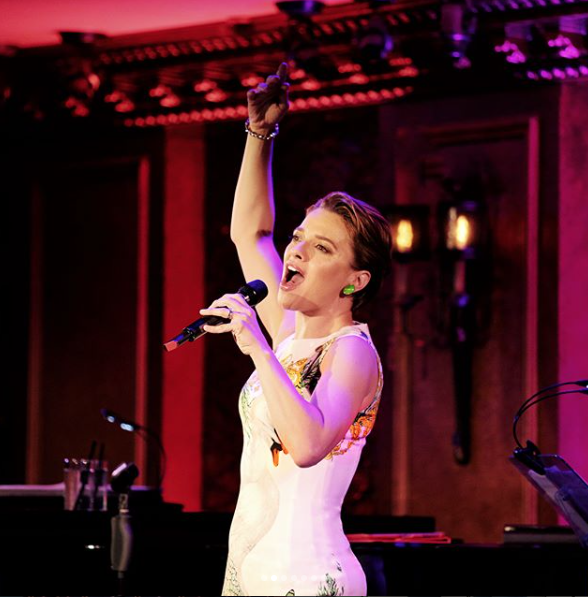 “Melody is the very air we breathe.”

Such is the compelling assertion Broadway songstress Jenn Gambatese offers midway through her solo show, Once Upon a Melody, which sees her back at Midtown hotspot Feinstein’s/54 Below, once again reveling in all things Rodgers and Hammerstein, and proving that above explanation, at least in her world and in her voice, to be unequivocally accurate.

Though the set list of her concert heavily echoes that of her standout A Rodgers and Hammerstein Valentine, performed at the venue last February in conjunction with the release of her album honoring the iconic duo, this time around, she cleverly sprinkles in a dollop of Disney magic, courtesy of the Disney on Broadway repertoire, with an emphasis on celebrating what both of the eclectic catalogues have mastered oh so well: producing glorious melodies and relaying fabulous stories through song.

For one, the golden-voiced soprano soars through each song with practically perfect precision, as if her voice is miraculously tailor-made to sing this material. The melodies sit so naturally in her range that the execution of the notes seems almost effortless. And while she aims – and succeeds!! – in showcasing the melodic similarities between these two iconic catalogues, she’s also undoubtedly putting her own artistic stamp on each of the beloved classics in her itinerary. Indeed, the seamlessness in which she and noted musical director Jerome Korman blend the songs of the Mouse House with the repertoire of the beloved musical theatre composers — an element especially prevalent when arranged in medley – is commendable.

Most noteworthy is the pairing of “I Want” songs from each set of composers, which, side by side, accentuate the commonalities in these character’s yearnings; their melodic similarities within the music prove the bubbly soprano’s earlier assertion that the Disney composers undoubtedly drew influence from their predecessors when constructing their tunes.

Another highlight: in a particularly poignant moment, she reprises her stirring ballad rendition of The King and I’s “Getting to Know You,” fusing it with such equally illuminating classics as “You’ll Be in My Heart” from Tarzan, and the quintessential South Pacific anthem, “You’ve Got to Be Carefully Taught.” While she serenades, an array of photos of her and her kids flash on the video screens to either side, eventually segueing into photos of children at the world at large — a chilling reminder that all children are our children, and we must remain that stoic guiding light to help them all grow and succeed.

On the subject of “fabulous storytelling,” here too, these men have met their match in Gamby. She bookends each number with a mélange of unique and relevant personal anecdotes, from her star turn as Disney’s singular botanist, to R&H’s influence on her final goodbye to her beloved aunt; from how R&H’s lyrics take on new meaning in the #MeToo era, and how a certain eight-legged villain occasionally inspires a witchy attitude at home. And, as you might expect from a mom of two, she’s a master at handling a crowd. A consummate queen of kindness, despite what she says about her behavior in the home, she doles out sweets and swag for our indulgence, encourages audience participation through singalong, and maintains an unrivaled breezy back-and-forth that leaves us comforted, like talking with an old friend. She’s eternally and unapologetically radiant, and you can’t help but be affected.

But the most captivating element of the evening – the one that’ll really suck you in – beyond simply just the glorious melodies alone, is her sincere appreciation for the words she sings. Whether Disney or R&H, she truly lives in each lyric, and her palpable, visceral connection to the emotion they expel helps to emphasize the importance of their meaning – not only in how she perceives the memorable tunes herself, but how she wholeheartedly believes the world should perceive them at large. Her affinity is evident in performance, and because she cares so much, you’ll care, too.

In short, despite a few hiccups and missteps resulted from an admitted lack of last-minute rehearsals, Gambatese’s is truly a magical musical evening that will leave you, aptly, walking on air, with a refreshed and more clear-cut sense of your goals and inner melodies.

And it’s all thanks to the headliner herself, who, for 70 melodious minutes, laughs at her mistakes, rejoices in all life’s glories, and unabashedly revels in her own cockeyed optimism… in the most delightful way.

Jenn Gambatese: Once Upon a Melody played Feinstein’s/54 Below (254 W. 54thStreet) on April 17th. For more information, visit www.54below.comor www.jenngambatese.com.

Sondheim Unplugged at Feinstein’s/54 Below 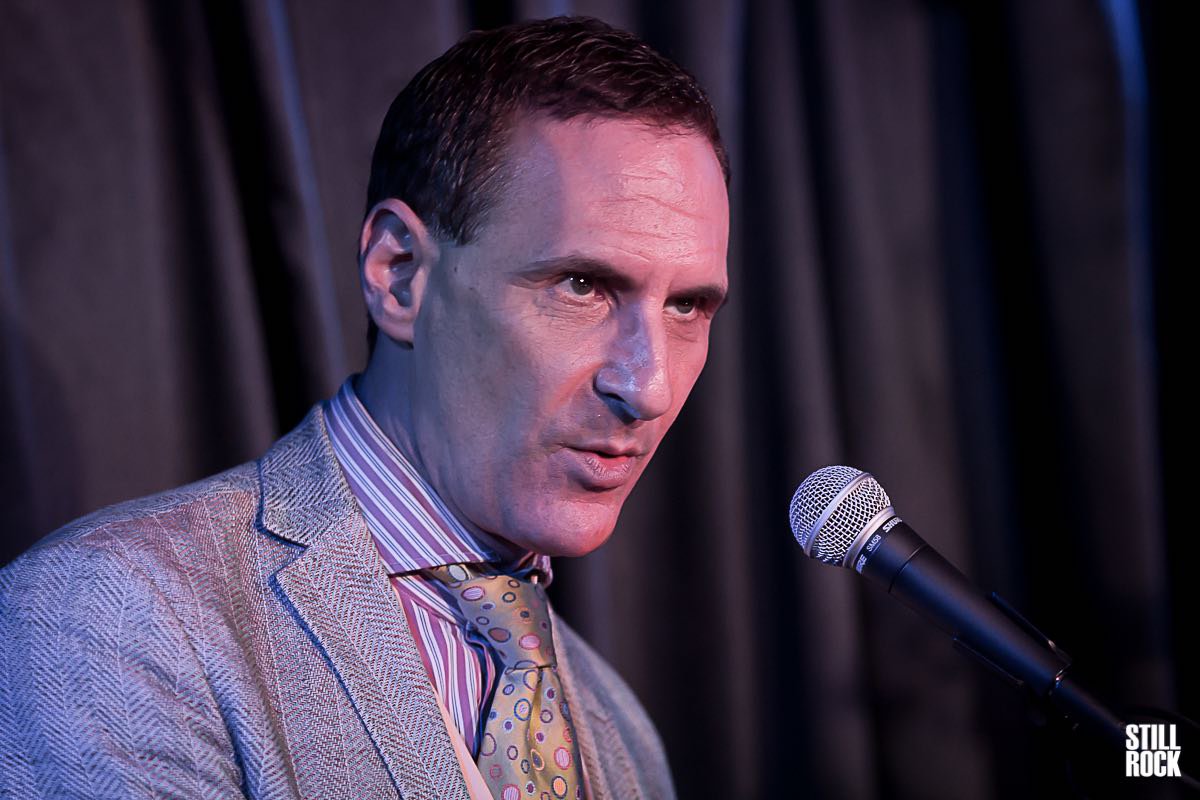 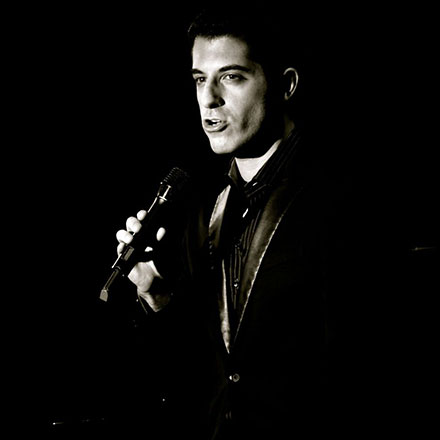 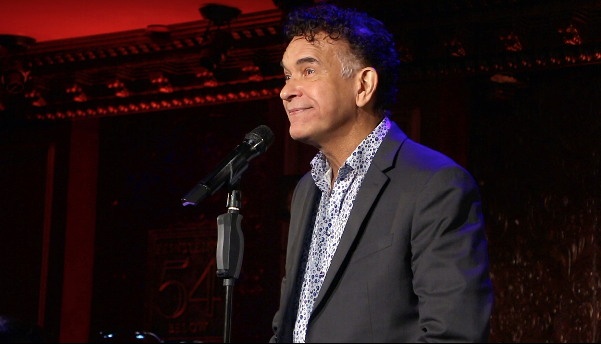