Jeremy Jordan will be ‘Breaking Character’ at 54 Below 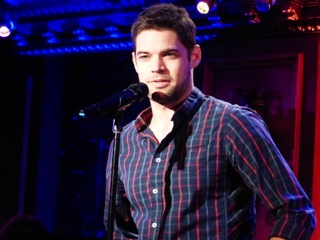 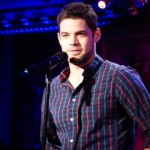 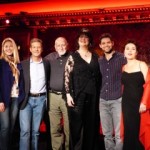 Jeremy and the Cast of Talent Coming to 54 Below

Jeremy Jordan (Newsies, Bonnie & Clyde) has starred on Broadway, film and TV and will now be making his 54 Below cabaret debut beginning on Oct 27th and continuing thru Nov. 13 (11 performances).

For a shy guy, this is a sort of coming out in a new character – Jeremy Jordan!  He’ll be talking about his career and performing songs that have defined his swift rise to celebrity. He has a fascinating story to tell and will share it with audiences in songs from Newsies, NBC’s ‘Smash’ and his upcoming film The Last 5 Years, along with some of his own penned originals.

Take a peek at what Jeremy will be singing and what he has to say right here!