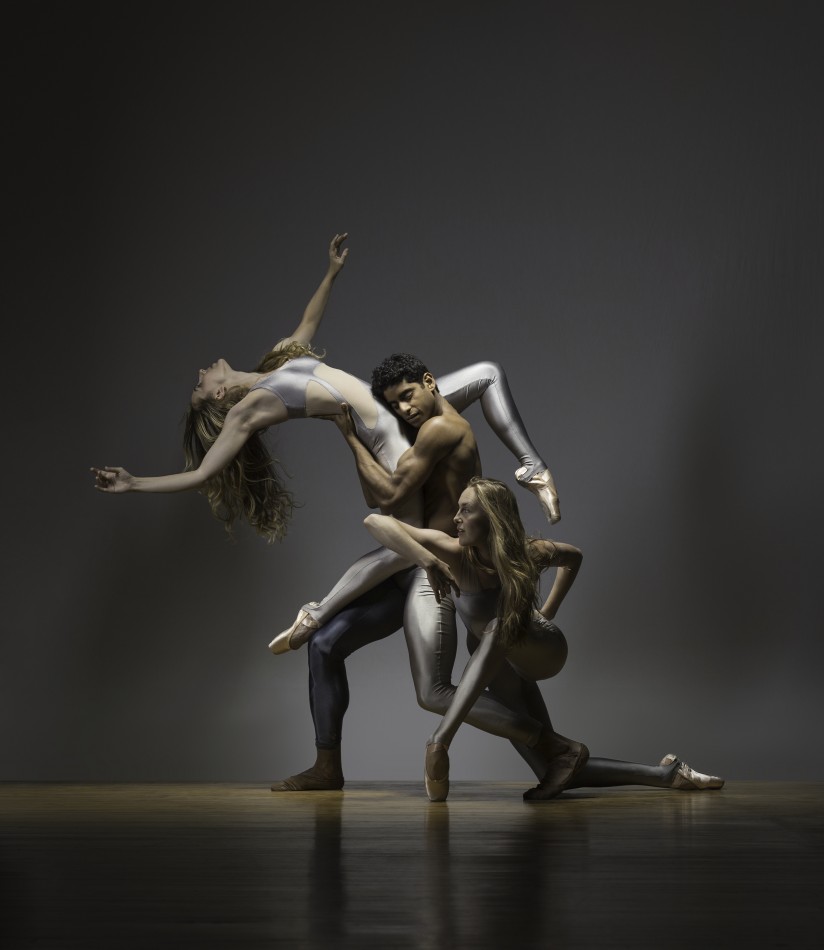 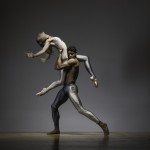 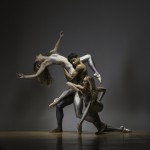 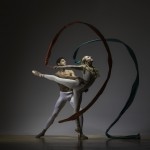 Kathryn Posin is a well-known and admired figure in modern dance. She hasn’t had a full time company for some time but assembled an extraordinarily talented group of ballet dancers for a program commissioned by the 92nd St. Y’s Harkness Dance Center and managed to stage six works, including four premieres. With her associate artistic director, Momchil Mladenov, she explored not only the classical ballet vocabulary but ethnic Bulgarian themes in a program entitled “Voices of Bulgaria and America.

“Bridge of Song,” to Veljo Tormis’ music and the Estonian Radio Choir was a group work notable primarily for Ms. Posin’s use of angularly shaped arms, wrap-around lifts and movement themes moving from one group to another. The feeling was as if medieval religious icons had come to life and knew ballet steps.

“Motivy,” a premiere choreographed by both Ms. Posin and Mr. Mladenov, to music by Emil Tabakov—who was present—featured Victoria Tsvetkova on double bass around whom Violeta Angelova and Boyko Dossev danced a smooth, cool duet.

The second premiere was “Century Rolls,” to John Adams’ score, again choreographed by the two directors. The score began quietly but became loud and clangy, which was reflected in the ever-increasing busy-ness of the choreography which pitted the women against the men in swiftly changing patterns.

“You Are (Whatever Your Thoughts Are)” was choreographed by Ms. Posin to Steve Reich’s score. This was a classic case of choreography not living up to pretentious program notes which intoned about an 18th Century Rabbi’s philosophy.

The third premiere was “Fly, Fly My Sadness,” a duet to Bulgarian and Mongolian music in which Megan Dickinson and Ryan Redmond flirted, kind of got together, then parted all the while listening to music on headphones and zipping around on skateboards. The two dancers were charming.

The final work, a premiere, “Buried Cities,” to Tabakov’s music was a paean to Bulgarian nationalism led by the Goddess Sophia (Violeta Angelova) accompanied by Her Messenger (Boyko Dossev) in which banners, the color of the Bulgarian flag, were waved and whirled. If it hadn’t been so ardently danced it might have been ludicrous. It was all so damned serious. Ms. Posin, who worked here with Mr. Mladenov, found absolutely no happiness, let alone wit, in her subject matter.

Her handling of the classical ballet vocabulary never felt organic. She certainly had plenty of movement ideas, but basically overlaid ballet with appropriate gestures, stylized shapes and touches of her modern dance ideas. Why she didn’t dig into her modern dance vocabulary, which gave her earlier works such zip and originality, is a mystery. She did, however, make her group look like a company whose dedication carried the day.