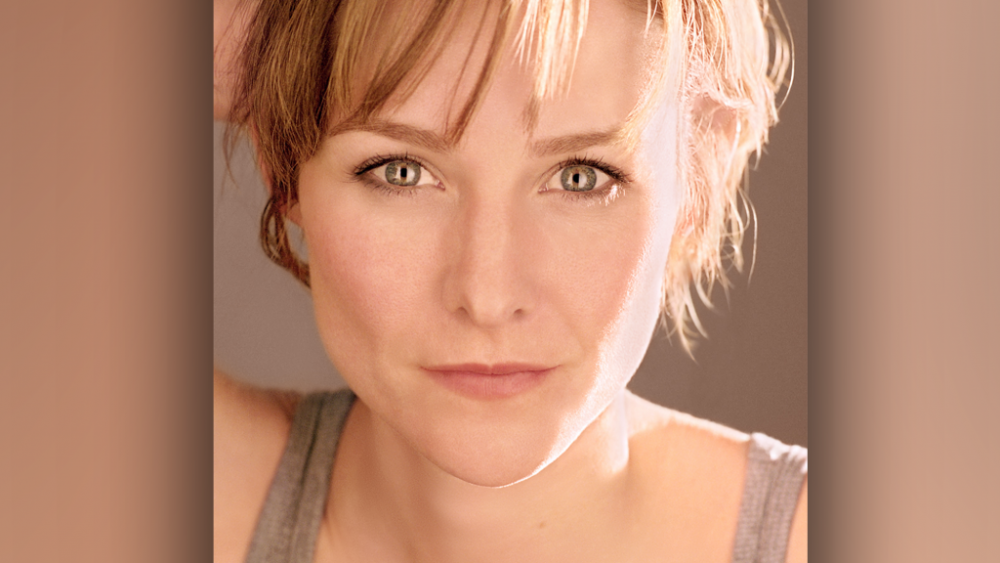 It says something about Broadway star Jill Paice’s talent as an actress that I wasn’t completely sure if she was truly as nervous as she claimed making her solo cabaret debut at Feinstein’s/54 Below on Monday. However, it speaks more to Paice’s tremendous talent as a singer that she really needn’t have had any jitters; her hour-long show was a vocal delight from start to finish. (And, for good measure, the audience was packed with many of Paice’s fans and friends, including her “An American in Paris” castmates Veanne Cox, Brandon Uranowitz and Max Von Essen, cheering her on at every turn.)

As with many cabaret debuts, Paice, who hails from Dayton, Ohio, covered some familiar ground in her patter: stories about growing up loving theater, her love-hate relationship with New York, and her insecurities about her “chosen” profession. But for all of its familiar tropes, the show also offered many flashes of originality, from reading a hilarious essay by actress Betty Gilpin about the “insanity” of acting to choosing songs much of the audience has probably never even heard.

A smartly-arranged opening medley of “Getting Tall” (from “Nine”) and “When I Grow Up” (from “Matilda”) set a lovely tone for the evening, which later wandered into such eclectic territory as the country-inflected “All to Pieces” (from “Violet”) the haunting “Spring Is Coming” (by Todd Almond and Adam Bock), and the exuberant “Something That’s Divine” (from “October Sky”), each one a character-driven song that was handled expertly by Paice.

In addition to “Getting Tall,” the act featured three other Maury Yeston songs: a joyous pairing of “Shimmy Like They Do in Paree” (from “Death Takes a Holiday”) and “I Wanna Go to Hollywood” (from “Grand Hotel”), as well as a stunning rendition of Yeston’s masterful ballad “Unusual Way” (from “Nine”). Perhaps an entire evening of his material could be next on her agenda.

Had she done that this time, however, we would have missed out on two stunningly beautiful group numbers (performed with pals Mara Davi, Justin Keyes, Sean Patrick Doyle and musical director Ryan Fielding Garrett: “Dear One” (from “Kiss of the Spider Woman”) and the extraordinary “Sunday” (from “Sunday in the Park with George”), both of which were harmonious treats. Finally, only a performer who is truly comfortable in her own skin would choose “New York, New York” as an encore, although Paice’s soft-as-silk version was miles away from its world-famous renditions by Liza Minnelli and Frank Sinatra.

Jill Paice may not be a superstar, or even a household name, but there’s no doubt that this winning, winsome performer has truly made it in the Big Apple. Hopefully some smart producer will find her the perfect musical vehicle soon. Until then, come back to the cabaret stage, y’hear.