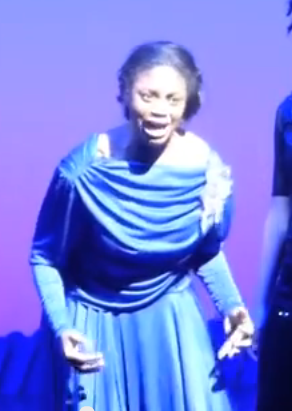 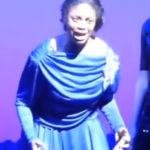 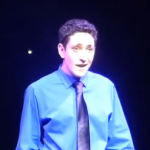 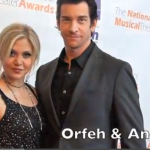 On Monday, June 30 2014, 56 High School students from around the country came together at the Minskoff Theater to compete for Best Actor and Actress in the 6th Annual National High School Musical Theater Awards. known as the Jimmy Awards.These young performers are the future of Broadway.
It must have been very difficult to pick a winner from these outstanding students – so much talent! 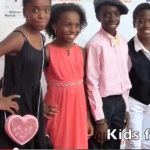 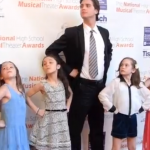 This year’s winner for Best Actress was 15 year old Jai’len Josey and Best Actor was given to 16 year old Jonah Rawitz. The evening was hosted by a previous winner Ryan McCartan.  At the “Jimmy’s” were the youngsters currently appearing on Broadway in “Matilda” and “Motown.”

The students joined Andy Karl, Tony Nominee from Broadway’s “Rocky,” for the final number. It was a thrilling evening to watch the next generation of theater performers as they begin their theatrical careers. 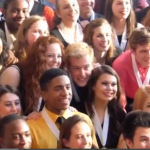 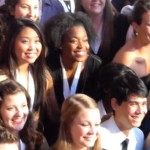