On the Air: Songs for Marian McPartland with Stacy Sullivan 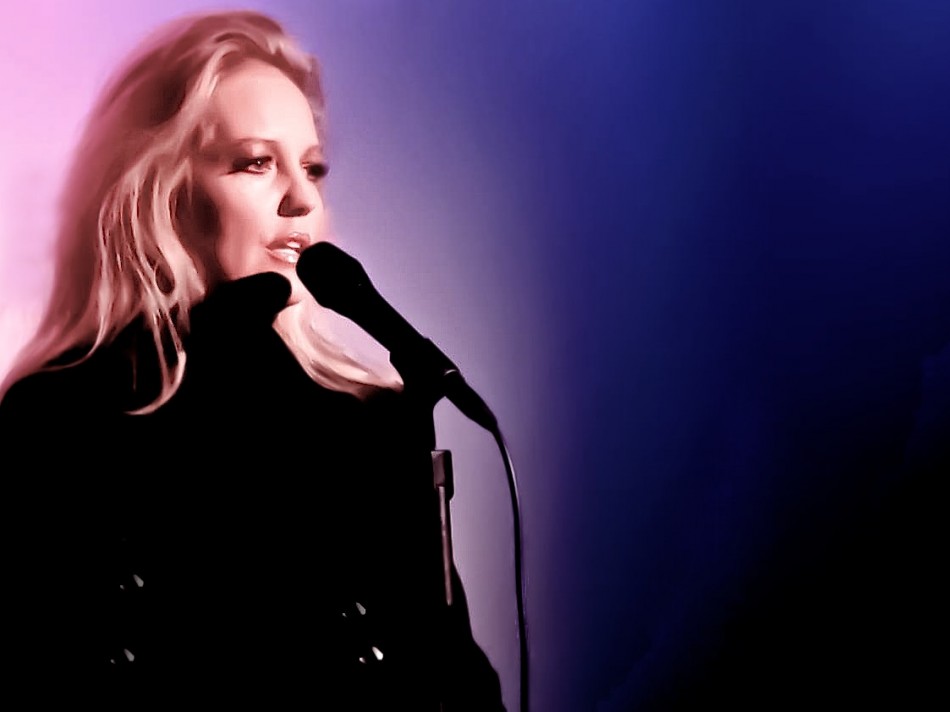 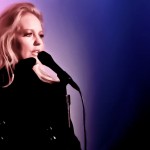 When Marian McPartland died on August 31, 2013 at the age of 95, she left a bereaved public a legacy of untold musical wealth. As a pianist, composer, writer, Grammy Award winner, NEA Jazz Master, and radio host of Piano Jazz – she seemed to have seen it all and done it all in the world of jazz music. Marian McPartland was a wonder, solidly overcoming three strikes against her (according to the late jazz critic Leonard Feather) – she was British, white, and a woman.

Who best to communicate Marian McPartland’s astounding legacy than Stacy Sullivan, award-winning international vocalist and radio personality; and piano wizard Jon Weber, who succeeded Marian as Piano Jazz host. Serving as Music Director for the show, Weber, with bass player Steve Doyle, were, according to Sullivan, her “lethal assist” (in the words of one critic). These combined talents did Marian proud with a polished review of the Grande Dame’s life and music, interwoven with favorites from the American Songbook.

Leading off the show, Weber played Marian’s own composition, “Kaleidoscope,” with unparalleled virtuosity – just when you think he can’t possibly get any better, Weber ups his game. He’s a piano wizard with magic hands. Sullivan opened the show vocally with works by the man upon whose shoulders just about all jazz musicians stand: Duke Ellington. The Ellington medley of “Beginning to See the Light,” “It Don’t Mean a Thing,” and “Jump for Joy” set the tone for a remarkable evening to follow. (Later in the show, speaking of Marian’s interview with Mercer Ellington, she sang Ellington senior’s classic, “Prelude to a Kiss”).

The Ellington opening was fitting because the Duke was critically important in Marian’s development as a pianist. In 1952 McPartland opened a gig at the famed Hickory House in New York (one that would last ten years) and Ellington was a regular when he was in town. He famously told Marian, in his charming way, of course, that she played too many notes. She took his advice very much to heart.

In relating this story, Sullivan also set the tone for more fascinating anecdotes to come. Her narrative was informative, witty, upbeat and often funny. In fact, radio host Jonathan Schwartz (the radio channel hosting the evening bears his name) introduced Sullivan with a string of accolades, including the observation that there’s “fun in her singing.”

Homage was paid to several of Marian’s compositions, including “Twilight World,” “Castles in the Sand,” and “In the Days of Our Love.” Several of Marian’s “Portrait” series were also addressed, including Marcia Ball, Mercer Ellington, and Ray Charles, all guests on Piano Jazz at one time or another.

Sullivan knows how to please an audience (this one ate everything up in rapt attention, and with good cause); each of the masters of the American songbook was carefully chosen and represented, including Kern and Hammerstein’s “All The Things You Are,” Rodgers and Hart’s “My Heart Stood Still,” the Gershwin’s “I’ve Got a Crush on You,” Berlin and Davis’ “Blue Skies,” and a nod to Sullivan’s home state with Rodgers and Hammerstein’s very first collaborative piece, “Oh, What a Beautiful Morning” from Oklahoma!

Newer additions to the Songbook were represented in Norah Jones’ “Come Away With Me,” Willie Nelson’s “Nightlife,” and Steven Sondheim’s “Loving You.” Closing this entertaining and thoroughly delightful evening was Shearing and Weiss’ ode to jazz music, “Lullaby of Birdland.”

All of this musical bounty can be summed up with kudos for creativity, imagination and flawlessly honed musicality. Sullivan is theatrically trained as well as musically trained and she uses both in perfectly balanced combination. Together with Weber, the duo have crafted a show with variety and grace – one with a natural flow that takes you easily along with it. With tempo shifts, multi-level emotional exploration and unexpected phrasing, Sullivan and Weber, with able timekeeper Doyle on the strings, move through an evening of enthralling variety, in perfect sync.

On the Air: Songs for Marian McPartland with Stacy Sullivan was directed by Sondra Lee.