Joe Battaglia is back Swingin’ at the Edison Ballroom 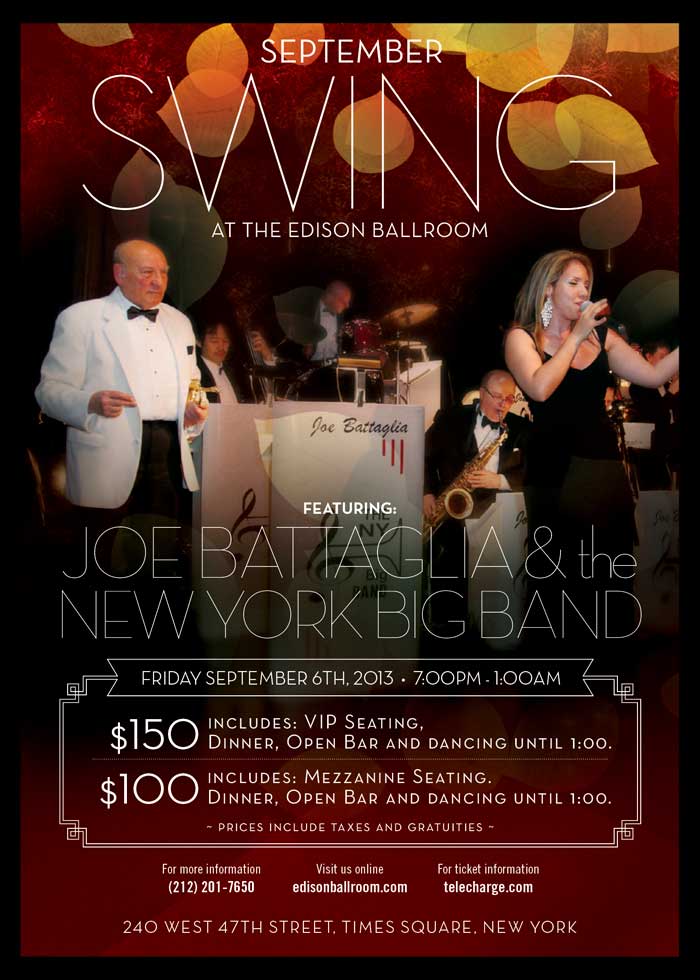 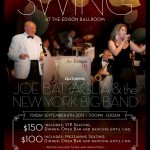 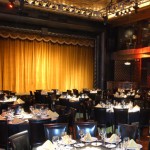 The Edison Ballroom will once again host legendary big band leader, Joe Battaglia and the New York Big Band.  Having traveled the world performing with icons like Frank Sinatra, Shirley Bassey, and Tony Bennett, Joe’s brilliant big band sound is considered among the best ever.  He has performed for such dignitaries as Hilary Clinton, Rudy Giuliani, and Barbara Walters.  For more than 10 years, Joe and his orchestra performed regularly at The Rainbow Room, Tavern on the Green, and Lincoln Center’s Midsummer Night Swing, but this date represents his 3rd anniversary of his performing at the Edison Ballroom.  Joe’s New York Big Band is composed of a 16- piece orchestra as well as accompanying vocalists.  Also featured at this event will be the romantic Latin sounds of Direct Latin Influence, also known as DLI.