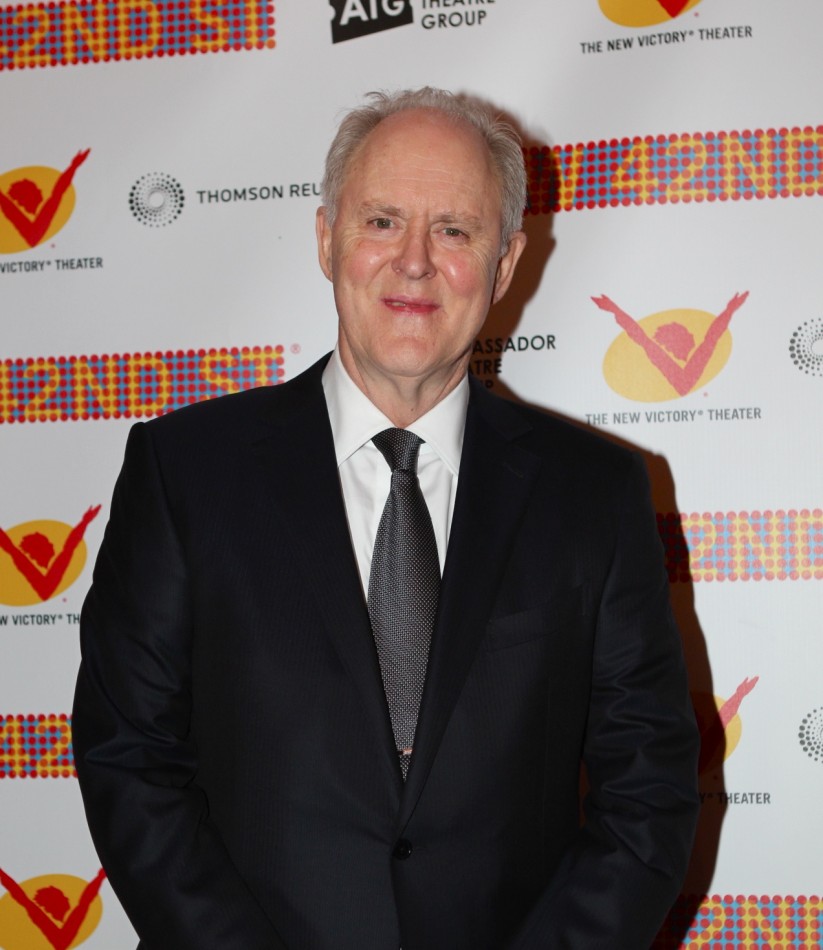 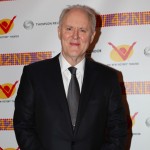 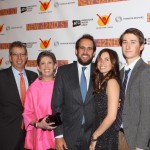 The New 42nd Street’s Annual Gala, on Monday, January 12th, honored Tony, Emmy and Golden Globe Award winner JOHN LITHGOW with a New Victory Arts Award for his work in bringing kids to the arts and arts to kids. THE RUDIN FAMILY was also honored with an inaugural Marian Heiskell Award for their role in shaping the future of New York City. 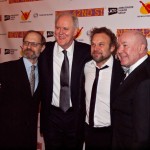 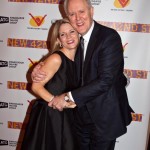 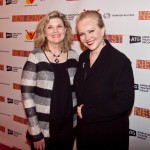 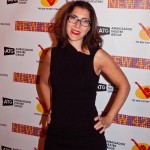 Celebrities turned out in droves to perform and participate: Norbert Leo Butz, Joshua Henry, Marin Mazzie, Kelli O’Hara, David Hyde Pierce, Martha Plimpton, Sherie Rene Scott, Jack O’Bfrien and a host of others were on hand to celebrate the event. 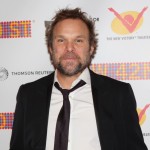 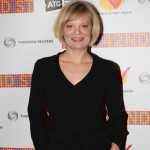 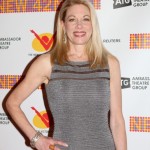 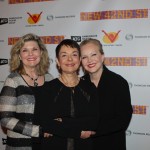