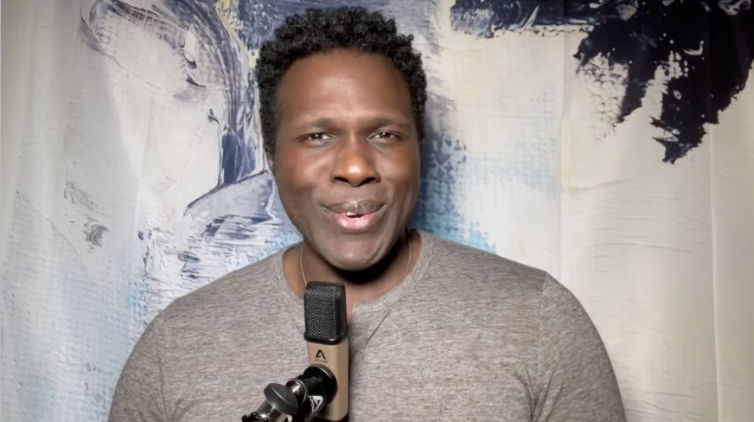 Joshua Henry and Tyrone Davis, Jr. will join the previously announced Ciara Renée, who begins her run as Jenna on Thursday, November 25.

Erich Bergen (previously set to perform until November 7) is extending as Dr. Pomatter from November 8 through November 24. Nik Dodani will play his final performance as Ogie on November 27.