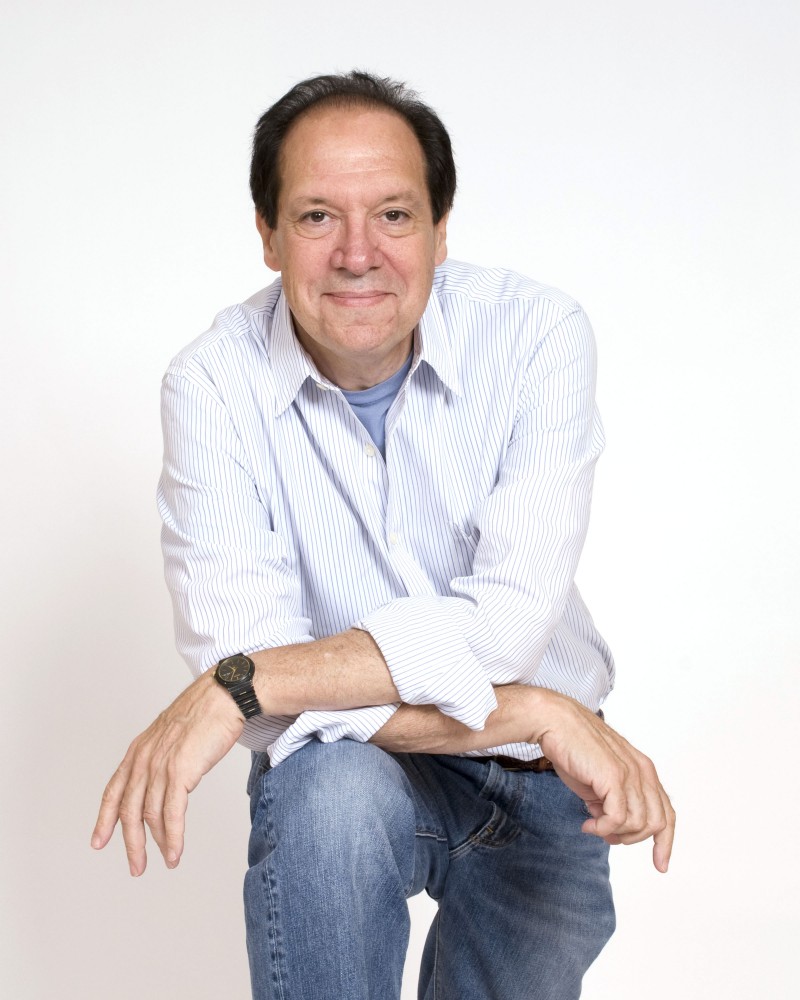 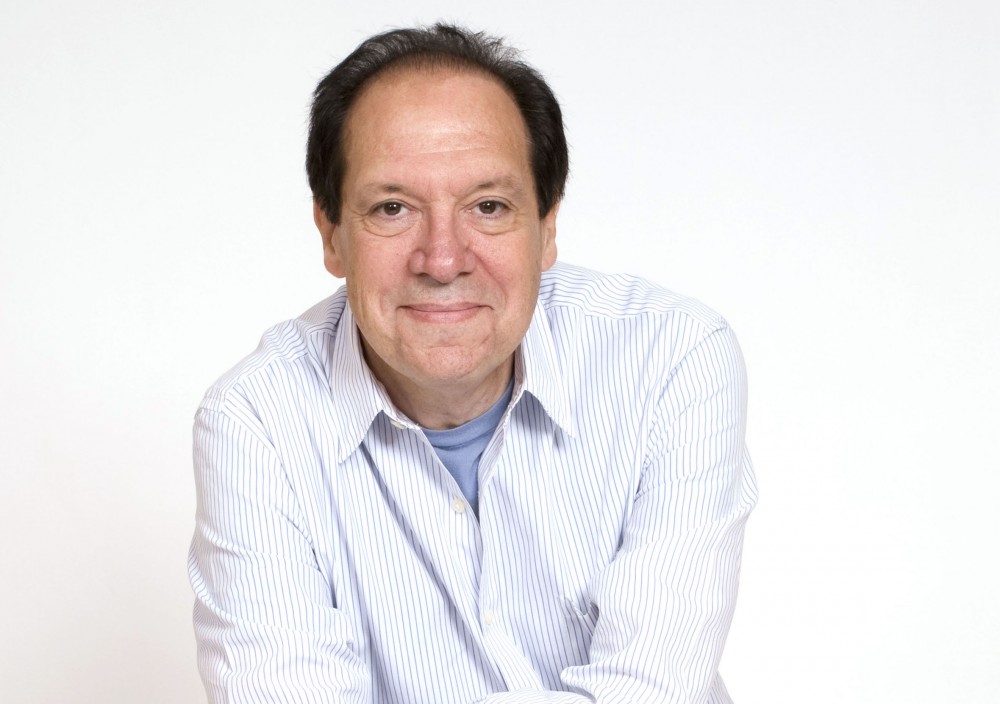 Ken Ludwig – master of the whodunit – is a two-time Olivier Award-winning playwright and author of more than two dozen plays, including the BASKERVILLE: A SHERLOCK HOLMES MYSTERY and a stage adaptation of Agatha Christie’s MURDER ON THE ORIENT EXPRESS. Add to this the fact that he will be the Distinguished Speaker at The Bakers Street Irregulars’ Annual Sherlock Holmes Birthday Weekend on Friday, January 11 at the Yale Club in NYC!  The Baker Street Irregulars is a literary society that celebrates all things Sherlockian.

About his upcoming speech, Mr. Ludwig states, “Speaking before The Baker Street Irregulars feels to me like the greatest Sherlockian honor I can ever imagine, and I’m humbled by it. These Irregulars know their Holmes, and I plan to sit at their feet and soak it all in. After writing BASKERVILLE and my new play MORIARTY, my head has been filled with Sherlock Holmes for two years, and this for me is the icing on the cake. Of course, in this company, the cake might be poisoned and the doors locked, but what the heck, I can’t wait.”

The Baker Street Irregulars are fictional characters who appear in various Sherlock Holmes stories, as street boys who are employed by Holmes as intelligence agents. The literary society was founded by Christopher Morley in 1934.

Mr. Ludwig is a Tony winner for his play Lend Me a Tenor, has written Crazy For You, Moon Over Buffalo, Twentieth Century, among a treasure trove of other fine plays and musicals – a total of 26 to be more precise.