King and I Set with Kelli O’Hara and Ken Watanabe 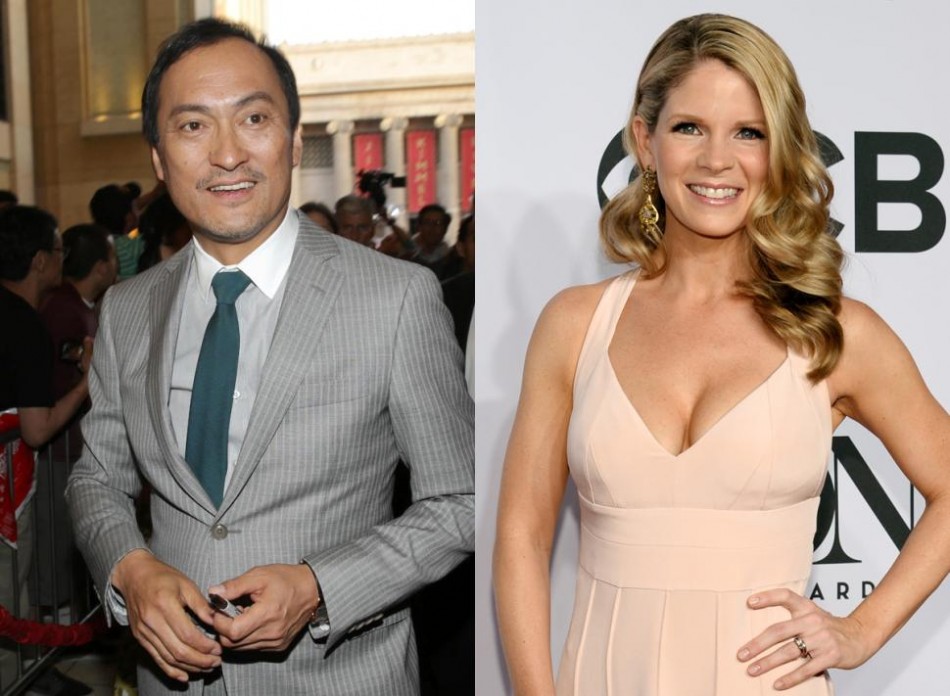 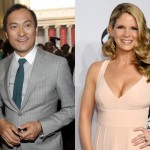 Kelli O’Hara will play Anna Leonowens, and Ken Watanabe will play the King of Siam, in the new Lincoln Center production of Rodgers & Hammerstein’s THE KING AND I, with music by Richard Rodgers and a book and lyrics by Oscar Hammerstein II, based on the novel Anna and the King of Siam by Margaret Landon. The production, to be directed by Bartlett Sher, will begin performances Thursday, March 12, 2015, and open on Thursday, April 16, 2015, at the Vivian Beaumont Theater (150 West 65 Street).

One of Rodgers & Hammerstein’s finest works, THE KING AND I boasts a score which features such beloved classics as Getting To Know You, Hello Young Lovers, Shall We Dance, I Have Dreamed, and Something Wonderful. Set in 1860’s Bangkok, the musical tells the story of the unconventional and tempestuous relationship that develops between the King of Siam and Anna Leonowens, a British schoolteacher, whom the imperious King brings to Siam to tutor his many wives and children.

The musical will feature original choreography by Jerome Robbins, and musical staging by Christopher Gattelli.