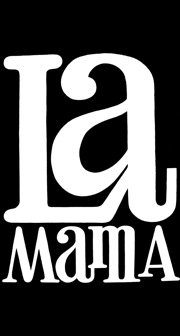 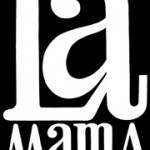 3 TEMPESTS –diverse, international productions and adaptations of William Shakespeare Tempest from US, Korea and Italy – set for the fall 2014 at Ellen Stewart Theatre.

Over 60 productions set for 2014-15 season including more than 10 world-premieres.

Highlights from the Winter and Spring at La MaMa’s 53rd Season: –

–BEAT BOX FESTIVAL – the 5th annual rendition is curated and hosted by Kid Lucky.
–Dan Fishback and The SQUIRTS will be back in January 2015.
–LA MAMA KIDS will start up in the Fall.
–UNDER THE RADAR and PROTOTYPE will be at La MaMa in January.