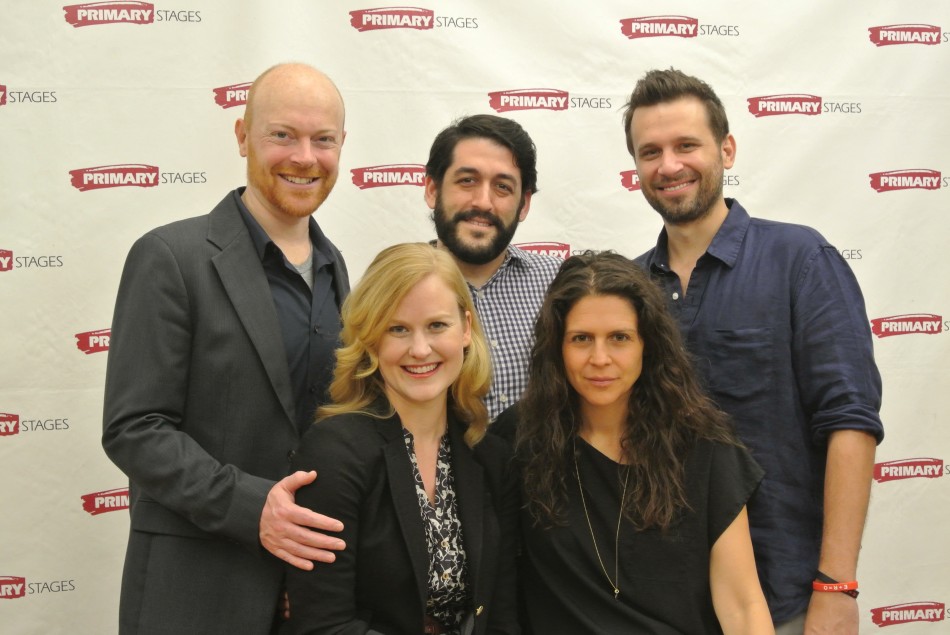 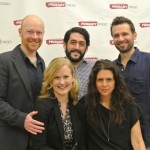 There’s a new comedy about to open at The Duke on 42nd Street – “POOR BEHAVIOR”  by Theresa Rebeck (Seminar, Mauritius, creator of NBC’s “Smash”) produced by Primary Stages in association with Jamie deRoy and Barry Feirstein.  The director is Evan Cabnet (The Model Apartment, A Kid Like Jake). Poor Behavior begins previews July 29th.

Theater Pizzazz’ Miriam Spritzer was on the scene to interview the cast and director and find out more about this comedy of infidelity featuring two couples who spend a not-so-idyllic weekend in the country!  Yes, it’s about love, marriage, sex, honesty and betrayal.  As director Evan Cabnet points out “it’s about ethics, morality and where we are as a culture.”  We’re told it will touch a lot of nerves! 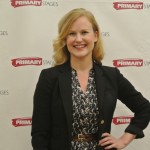 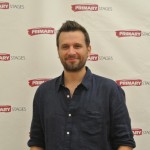 The cast includes Heidi Armbruster (Disgraced, My Man is a Loser); Brian Avers (The Explorers Club, The Lieutenant of Inishmore); Jeff Biehl (Machinal, Master Builder) and Katie Kreisler (Nikolai and the Others). 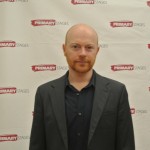 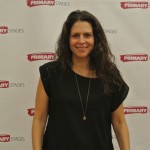