Laura Michelle Kelly – All That Matters 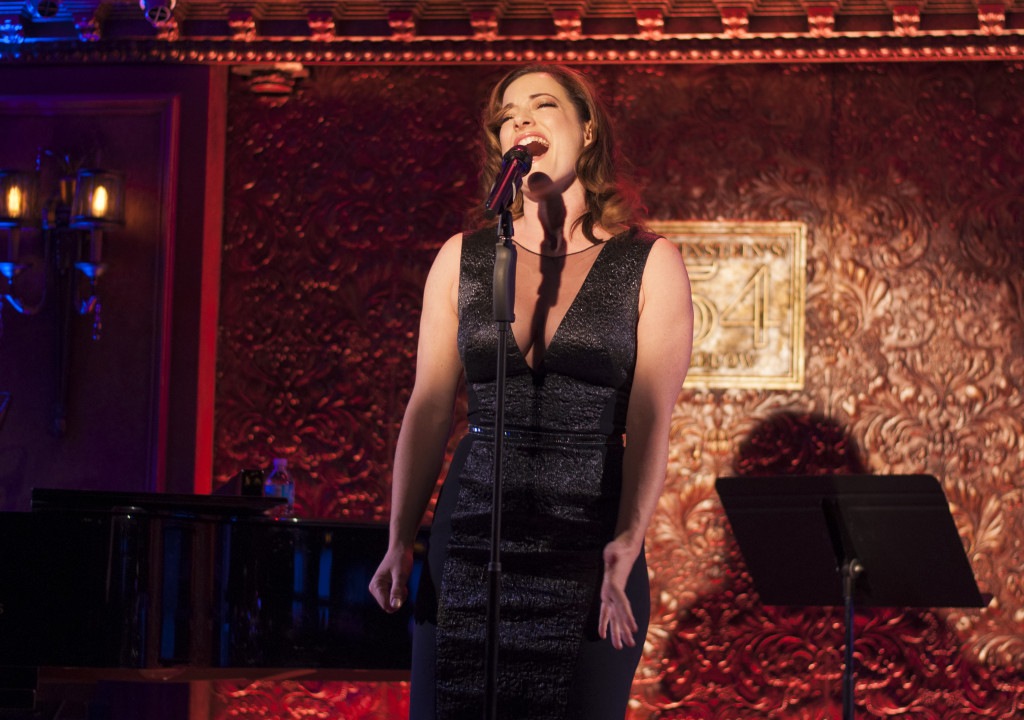 A young Broadway star makes a smashing impression in her cabaret debut. 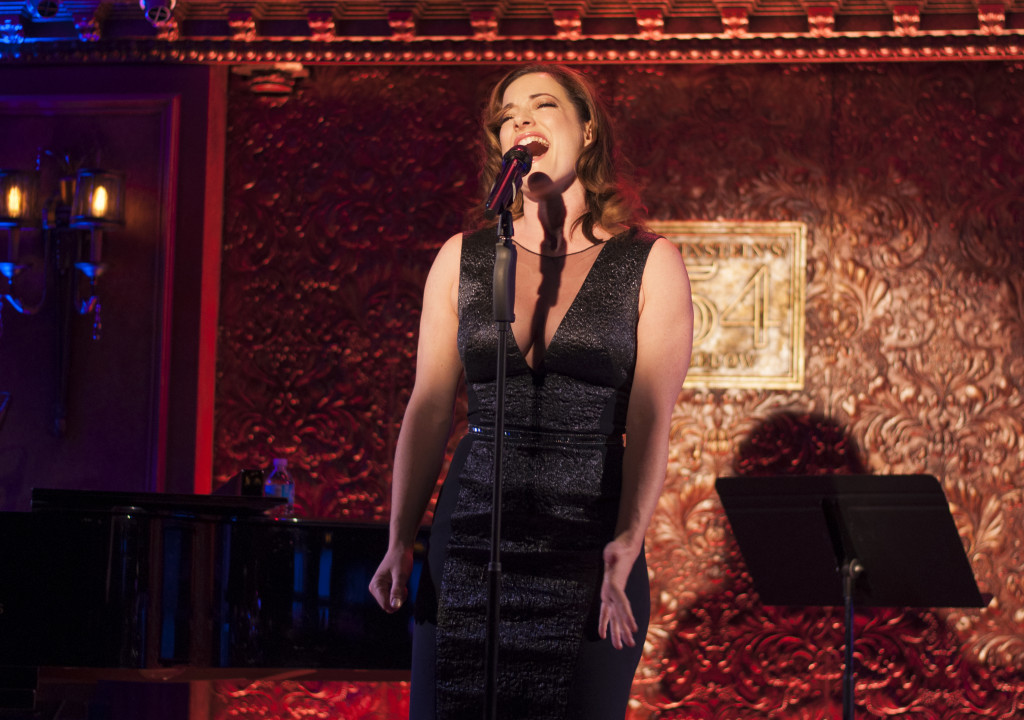 Laura Michelle Kelly took the Feinstein’s/54 Below stage in All That Matters, her first cabaret show (“a dream come true”), marshalling all her youthful, girlish charms. She first wrapped her rich voice around a Sara Bareilles (Waitress) medley followed by an upbeat “On My Way” (Jeanine Tesori).

A Broadway star (Mary Poppins and Finding Neverland), Kelly, with her supportive music director, Joshua Stephan Kartes at the piano, sang the hell out of a wide range of songs, including one of her own, “Butterflies,” written to help her understand and cope with her mother’s recent passing. She switched gears with a passionate “don’t” medley: “Everybody Says Don’t” (Sondheim) and “Don’t Rain on My Parade” (Styne/Merrill), giving Streisand a run for her money.

She paid tribute to the “short, dark, hairy love of my life”—her little doggy—with “The Puppy Song” (Harry Nilsson) accompanied by slides of the sweetie-pie canine.   She continued in this slightly too cute tone with an episode of bubble blowing. (The room was already festooned with colorful balloons as the audience entered!)

Her guest artist, handsome Dez Duron (“The Voice” TV show), was invited up to sing John Legend’s “If You’re Out There” after which he joined Kelly in the upbeat love song, “Come What May” (David Baerwarld). Duron’s voice joined well with Kelly’s but his interpretive skills are nowhere near as keen as hers, perhaps because of her Broadway experience.

Speaking of interpretation, Kelly’s version of “I Wanna Dance With Somebody” (George Merrill/Shannon Rubicam) had just the right nuance of sensuality while she mined all the sweetness of Michel Legrand’s “On My Way to You” and exulted in Jason Robert Brown’s “Goodbye Until Tomorrow.”

Her encore was the ubiquitous “Meadowlark” (Stephen Schwartz) which suited her rich, layered voice. She somehow found new colors and a youthful way with the melody and lyrics.

Laura Michelle Kelly connects with her audience and the audience loves her back. Her director, Corey Mach should probably take some responsibility for the easygoing mood of All That Matters.

Her band was completed by Hiro Honma on guitar, Colin Dean on bass, Dominic Lynch on drums and Jacob Yates on cello. 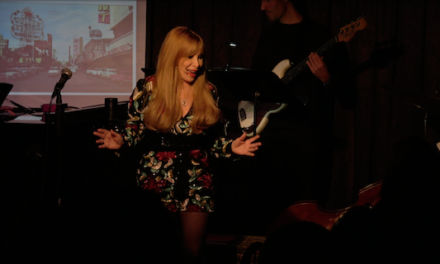 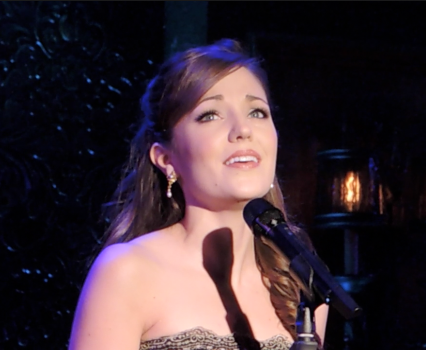