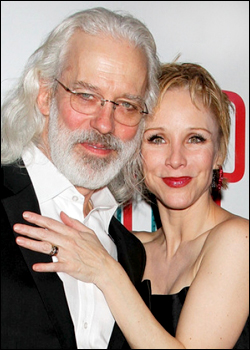 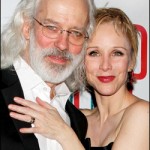 Based on the first book in the best-selling Percy Jackson and The Olympians series byRick Rorian, THE LIGHTNING THIEF is the story of Percy, a 12-year-old boy who journeys into a world of mythological monsters and Greek Gods as he struggles with dyslexia and ADHD, and coming to terms with a father he has never known, while solving the mystery of Zeus’ stolen lightning bolt.

Directed by Stephen Brackett (Buyer and Cellar) and choreographed by Sam Pinkleton (Machinal; Natasha, Pierre and the Comet of 1812), THE LIGHTNING THIEFfeatures a book by Joe Tracz with music and lyrics by Rob Rokicki.

Tickets for the benefit concert are $100 for adults and $50 for children 12 years of age and younger. A family package for two adults and two children is available for $275.