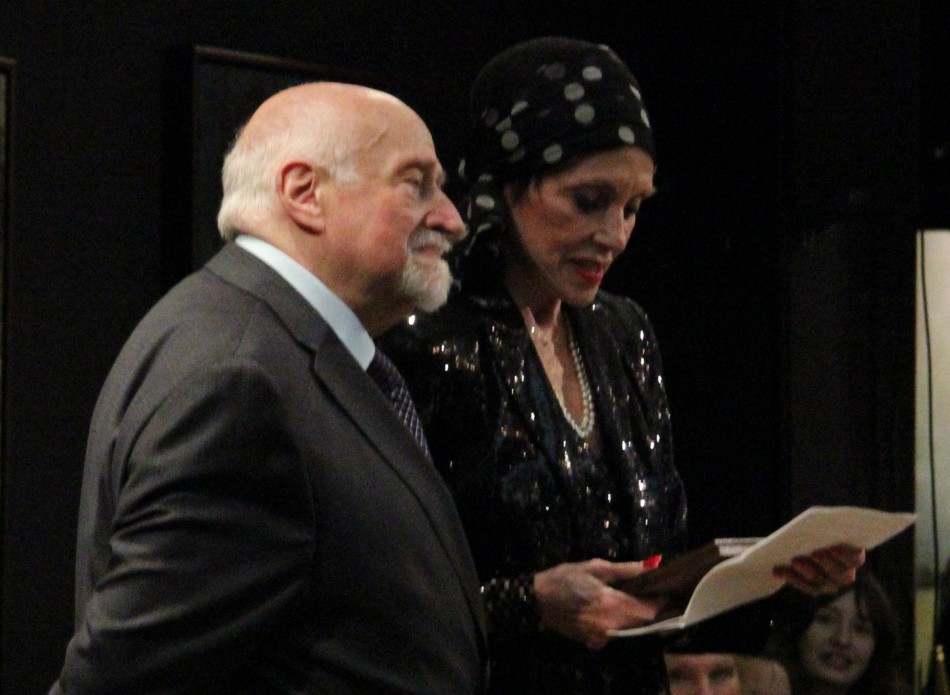 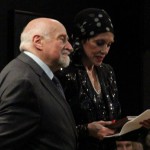 The equally star-studded audience was presented a new short play by the evening’s honoree, Mario Fratti.  The play, Poets, was performed by Ian Campbell Dunn and Giulia Bisinella.  Other highlights of the evening included The Yip Harburg Foundation Rainbow Troupe providing songs from the 75th Anniversary of The Wizard of Oz.  One of the special presentations of the group was a solo by Yip Harburg’s grandson, Ben Harburg. 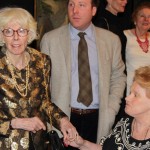 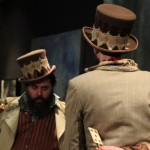 TNC also presented material from their Street Theater Company’s The Ocean Sings, an excerpt from the play Playing Sinatra with Austin Pendleton and Katharine Cullison and a clever and entertaining dance segment by The Rachel Klein Theater Ensemble.  Crystal Field, executive artistic director and founder of TNC, shared with the enthusiastic audience her appreciation for the support of New York City council member, Rosie Mendez, Betsy von Furstenberg and the many other guests who have contributed to the growth and development of TNC over the years.