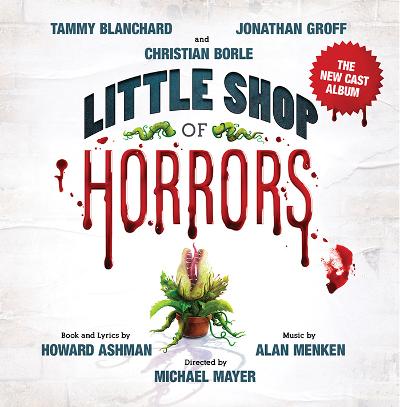 The recording, which was nominated for a 2021 “Best Musical Theater Album” Grammy Award, is currently available in all digital and streaming platforms. The album is produced by Alan Menken, Will Van Dyke, Frank Wolf, and Michael Mayer – and executive produced by the show’s producers, Tom Kirdahy, Robert Ahrens and Hunter Arnold. To stream or download the album, or pre-order the CD, please visit: www.ghostlightrecords.com/little-shop-of-horrors-new-off-broadway-cast-album.html