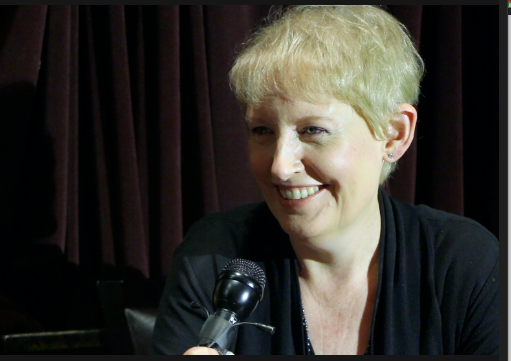 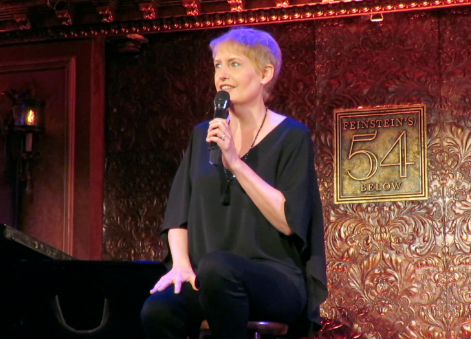 Theater Pizzazz met with Liz Callaway to get the inside scoop about her new show ‘Sets in the City’ (yes, sets not sex) – and idea from her husband – and hear a sampling of songs from the eclectic grab bag that will encompass old favorites and new songs spanning genres from Broadway, film and pop.  This Tony nominated star of Baby, Cats and Miss Saigon is one of cabaret’s beloved performers, her career spanning four decades. She makes your heart flutter with emotion as this new show follows her hit solo show A Hymn to Her and history-making duet with Christy Altomare of “Journey to the Past.”

Get ready to hear songs by Stephen Sondheim, Stephen Schwartz, Bacharach & David, Billy Joel, Jason Robert Brown and Irving Berlin with long time friend and musical director on piano Alex Rybeck. This summer in the City will be better than ever with Liz Callaway aboard!