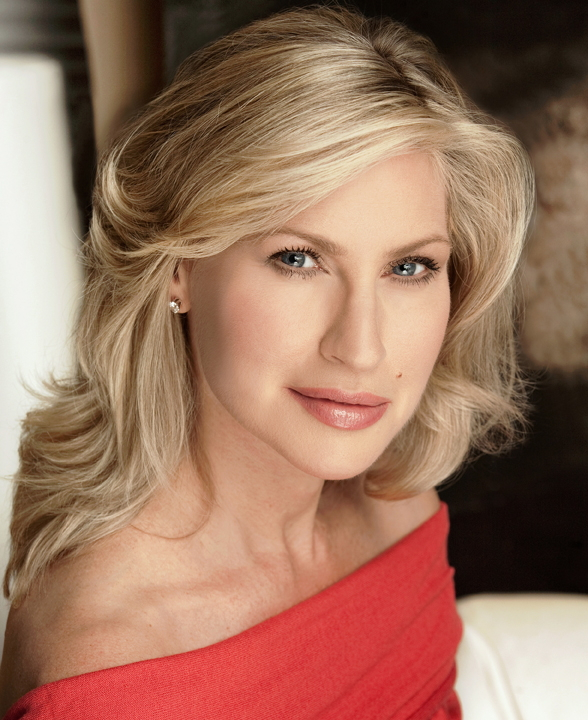 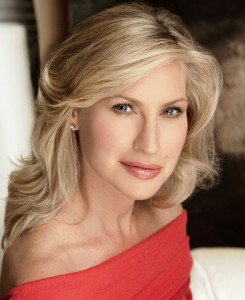 Classically trained Luba Mason made one of her rare cabaret appearances at Dizzy’s Club CocaCola in a show entitled “Mixtura” on August 12th. She explained early in the act “mixtura” was a word she invented because she likes to combine songs in her arrangements, from pop, jazz, Broadway, and folk. She was smart enough to engage sensational musicians. They were the brilliant and exciting Felipe Fournier, her music director/arranger/keyboard player/xylophone player/percussion bongo drum player; Joel Mateo, drums; Rafael Rosa on guitar; Dan Martinez on bass and two very special guest artists, Sarah Caswell on electric violin, and music professor/pianist/composer Vadim Nesevloskyi who flew in that morning.

The first mixtura was a swinging version of “Moon Dance” combined with “One More Dance With Me Under the Moonlight.” The musicians rocked and Mason’s classically trained soprano soared over the high notes. She told us when she was growing up her favorite song in the morning on her clock radio was Johnny Nash’s “I Can See Clearly Now,” and she and the band rocked on that song too.

Mason, who played Velma in “Chicago” 15 years ago on Broadway, sang Velma’s big song, but it didn’t sound anything like the Broadway version. In a wild and unusual arrangement by Fournier, Mason belted out the lyrics “And All That Jazz,” dropping words, changing emphases, and holding long high notes without any break in her voice. It was one of the great highlights of the evening and it was only her third number.

Vadim Nesevloskyi, who is a professor of music at Berklee College of Music, presented Mason with two vocal pieces from his new work which he was going to premiere in Portland the next day. The first work was entitled “A Song for Mira” and it was a wordless piece, with only sounds like “da” and “ah” and “ee” on which Mason took the opportunity to climb the stratosphere with vocal ease. It was breath-taking and earned bravas. It reminded me of that rare Martha Raye recording of “Lotus Land.” The second piece, with the theme of the last snowfall, was “I Am Because You Are,” co-written with Peter Bence whom Nesevloskyi introduced in the audience. It’s a stunning art song with great lyrics and melody and Mason’s performance was another example of her confident vocal range.

Mason’s latest CD is Latin-based “Krazy Love” and she sang several selections from it, including one that interpolated “The Girl from Ipanema.” Two of the most tender and sensitive songs about an abused woman  –  “A Summer Night,” which has a recurrent lyric of elements of earth “soothing her aching heart,” and “Eye To Eye” about a rejected woman thinking what she will do when he returns (“eye to eye, I want to see what you’ll say/when you see me very happy without you.”)

Mason is married to songwriter singer Reuben Blades whom she met when they were in Paul McCartney’s “Cape Man.” She honored him with a song he wrote with Elvis Costello.

One of her craziest songs which led her into wild scatting was “Shoot The Hooey To Me, Louie,” a Sherman Brothers song written for “Over Here!” and introduced by Samuel E. Jackson!

Mason’s last number was Cole Porter’s “Love For Sale,” which she began a cappella and then gave us a full dramatic performance with a soaring high note finish.