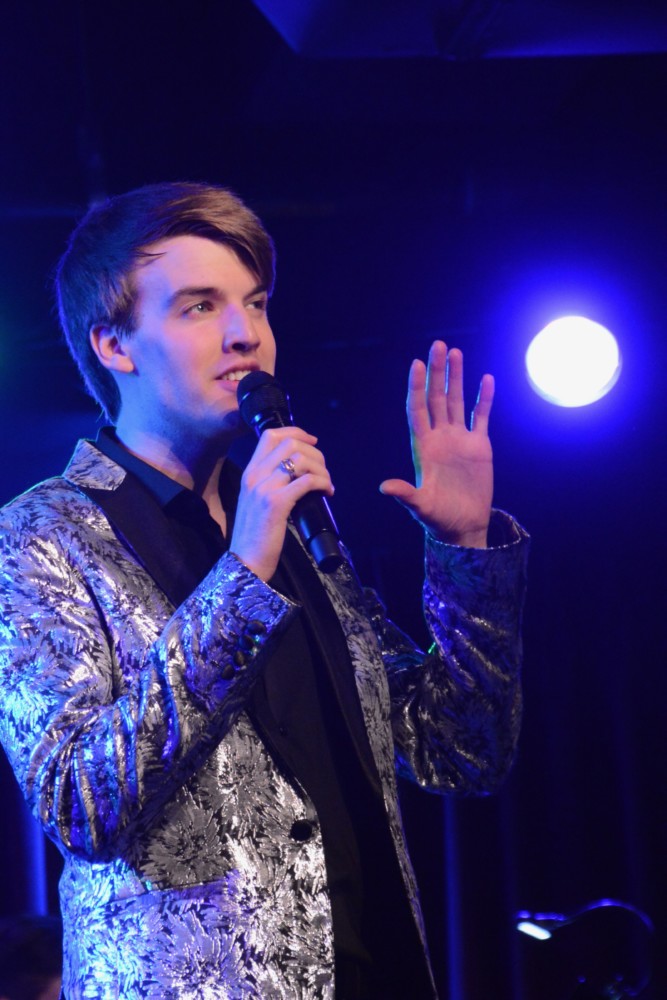 The Green Room 42 was packed to the rafters with fans, friends and celebrities as the one and only host/impressario Daniel Dunlow welcomed the audience and Mark William unveiled his “grand sparklin” new show Feeling Good. William is on a track . . . the track to success as his dream becomes a reality. His debut show Come Croon With Me, now a CD on Yellow Sound Label, was a major part of the evening in its public release and welcomed by the eager audience who quickly grabbed them up at the post show signing.

I was bowled over watching this young smooth deep-voiced singer emerge into a completely new image from the opening “A Lot of Livin’ To Do/Shine It On” (Charles Strouse & Lee Adams / John Kander & Fred Ebb to ever appropriate Flying Medley (“Never Never Land,” “I’m Flying” – and soar he did in cleverly arranged multi tempos concluding with “On A Clear Day…” 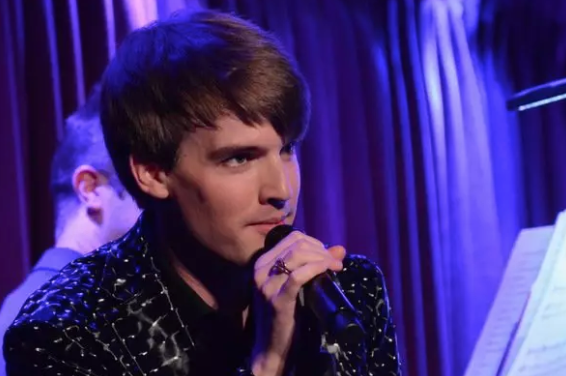 Personal stories that give insight into the heart and soul of Mark William are told with warmth and charm – family, of major importance, from his virtuoso pianist Mom to his sister and two adorable nieces (all present).

But it’s not only Mark William crooner-singer-dancer (and we get to witness all of it), but the introduction of Mark William – songwriter with self penned pop-rock “Wherever We Land” – insightful lyrics about falling in love.

In Sinatra-phile mode (a Mark-ism),  pop tune “Just The Way You Are” (Bruno Mars, Ari Levine, Philip Lawrence, Hari Cain, Kahlil Walton – yes it took five people to write this song!), got its own spin.

“The Girl From Ipanema/The Look of Love/The Way of Love” was conceived in, as he says “a Diana Ross light bulb moment” and resounded with seductiveness and passion. Other highlights include the quintessential Judy Garland “The Trolley Song” followed with “I’m A Brass Band” and “She Loves Me” – hi-energy excitement. “Feeling Good” had a  bluesy sensuality. 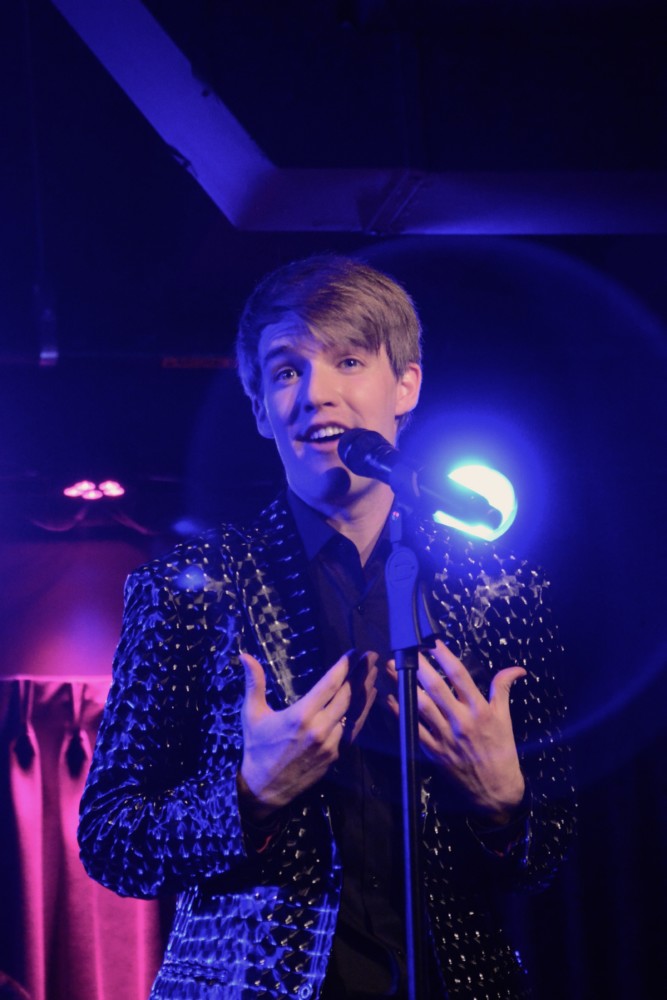 Kudos to the guiding creative hands of directors Preston and Richard Ridge.

If you’ve seen a beautiful butterfly emerge from a cocoon, that’s what I was reminded of as I watched Mark William take wing – – an engaging singer emotionally invested in every song he touches with a new vitality, animation and fervor and that “it” factor!  Watch out world here he comes! 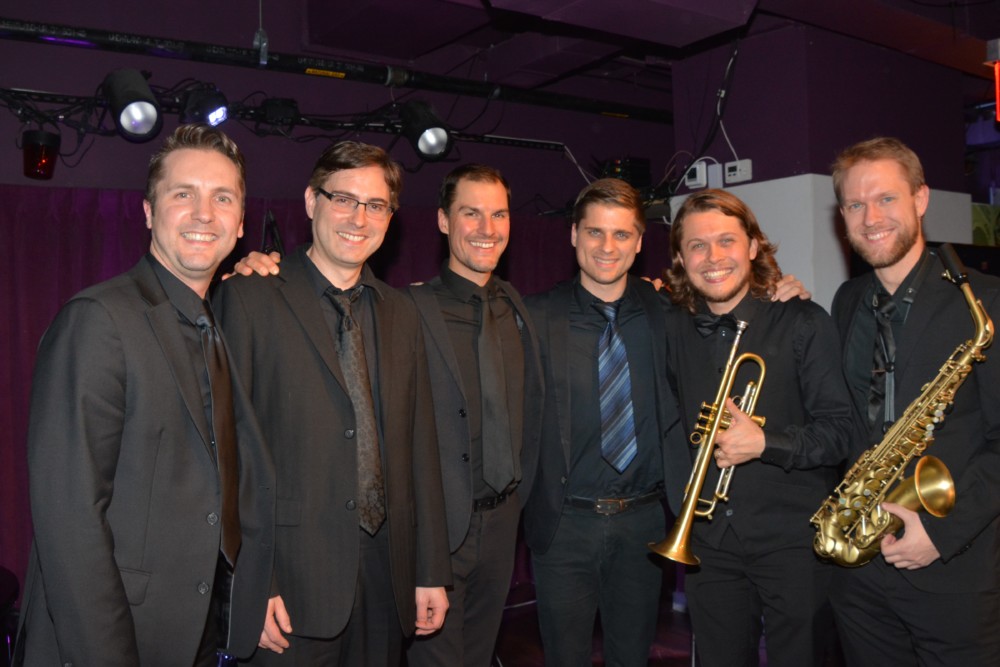 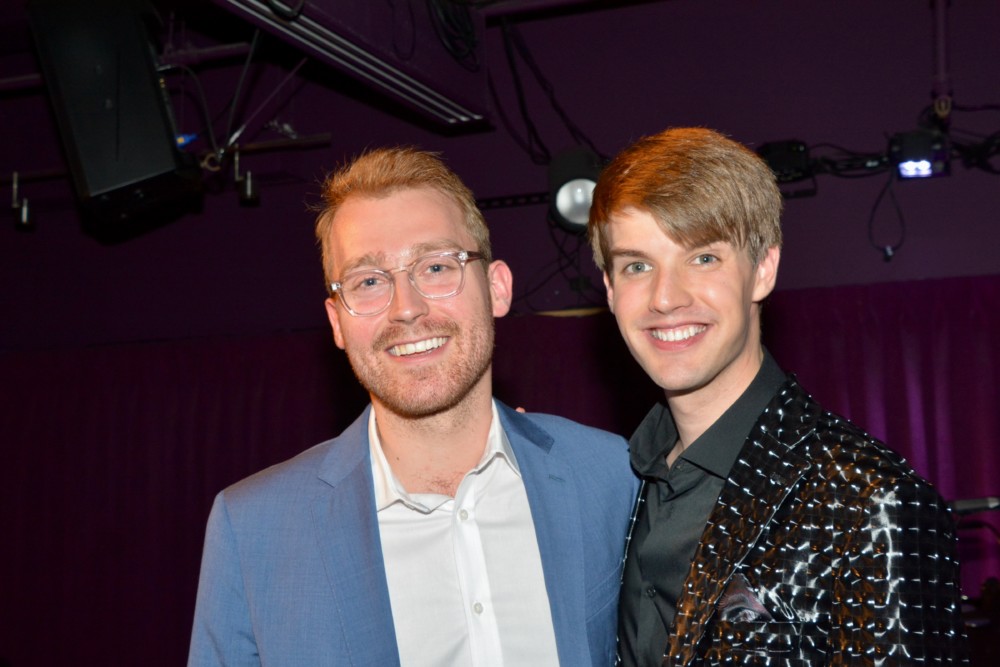 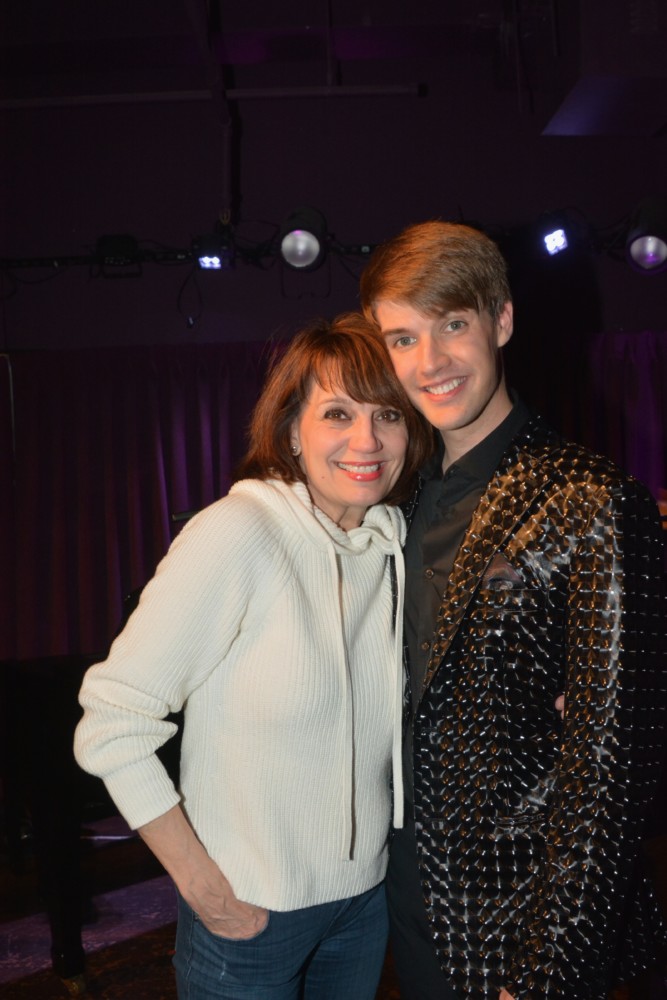 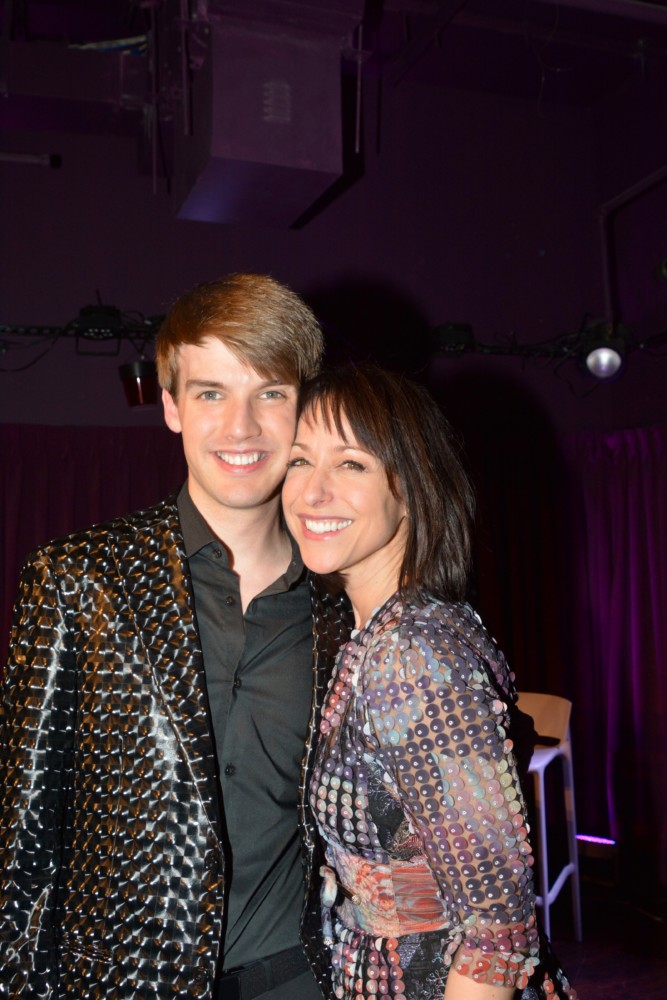 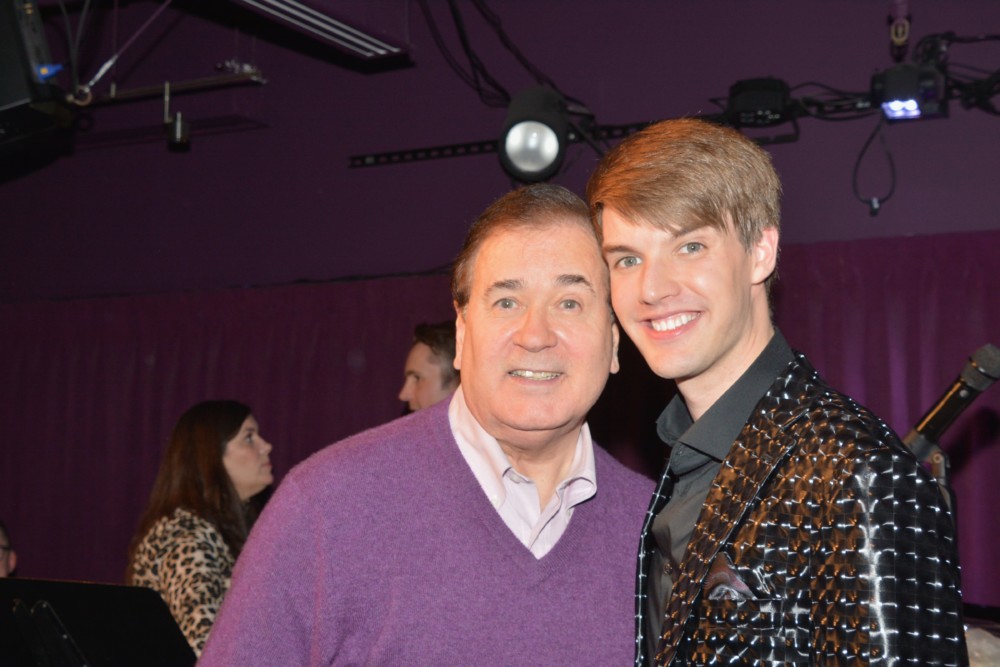 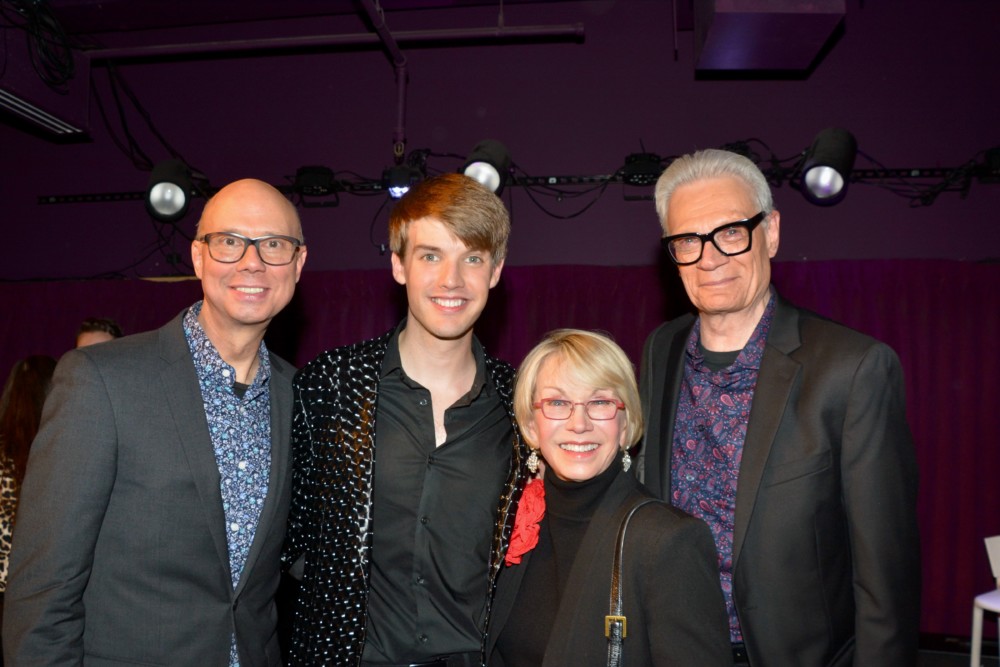 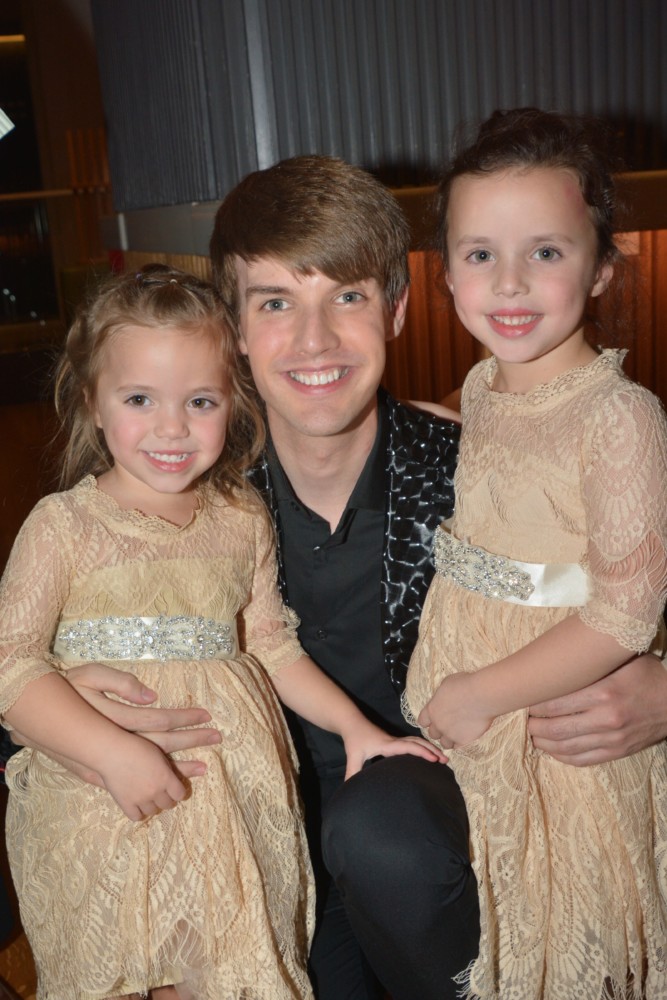 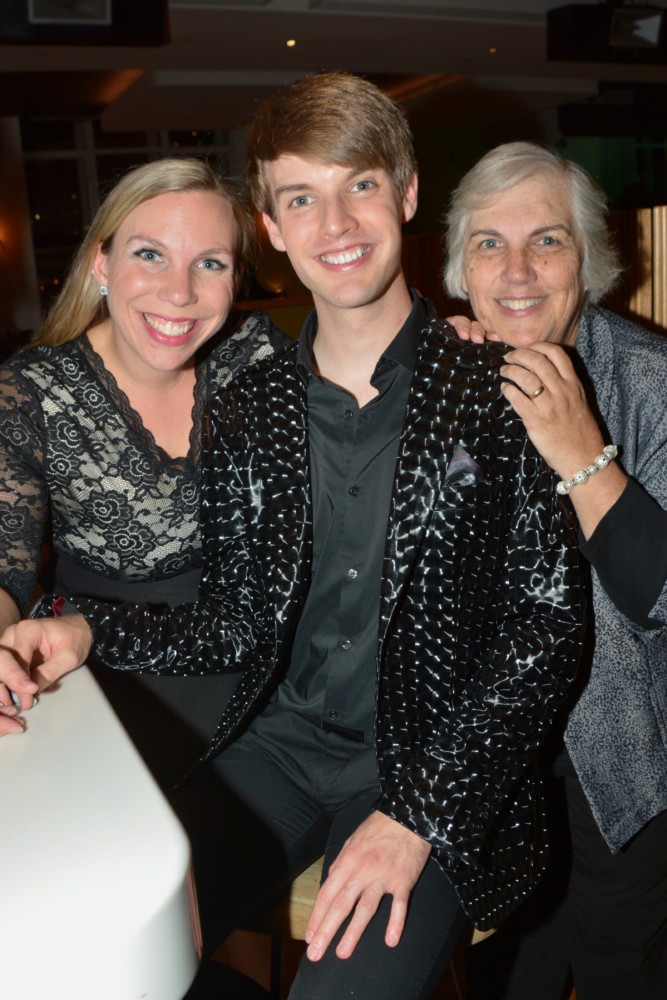