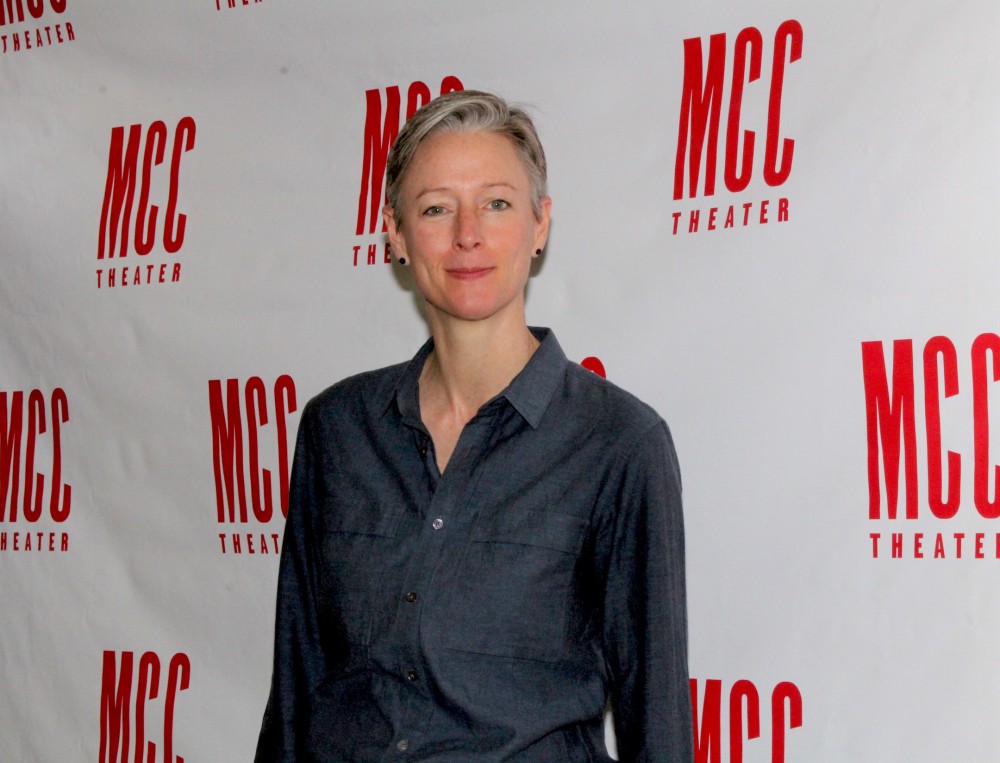 Charm will play the Lucille Lortel Theatre (121 Christopher Street) with previews beginning August 31, 2017 and an opening night set for Monday, September 18. It is scheduled through October 8, 2017. Tickets are on sale now via www.mcctheater.org