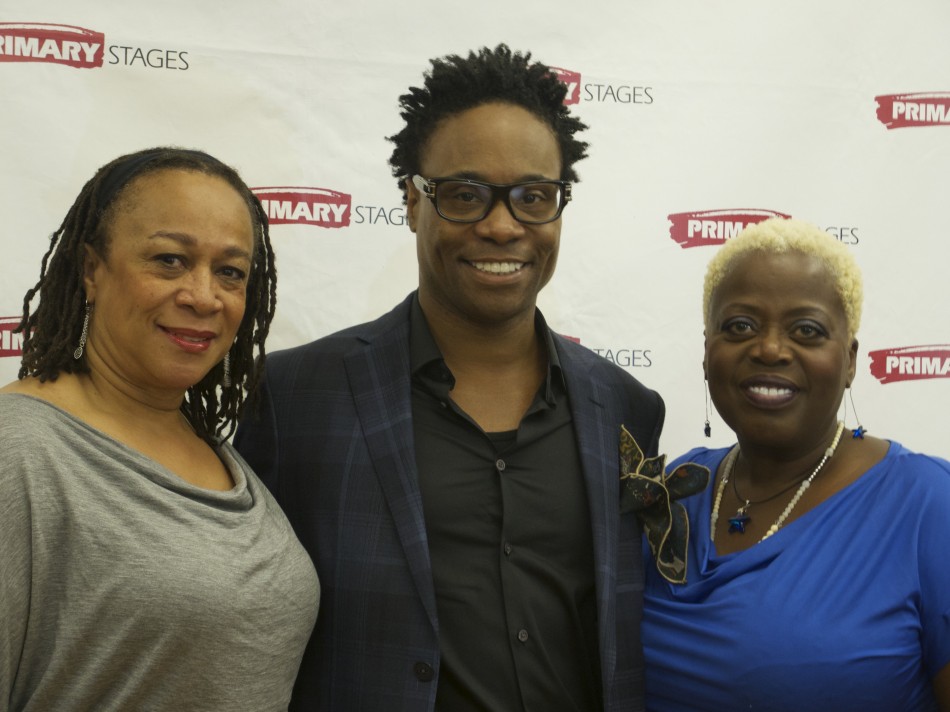 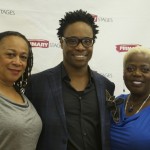 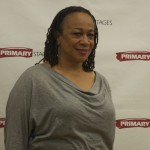 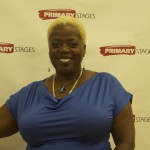 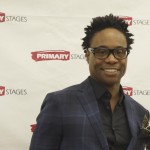 We’re more than familiar with Billy Porter, the Tony Award winning star of Kinky Boots and also Angels in America. Seven years ago he started writing “While I Yet Live” and while sitting in the dressing room backstage at ‘Angels in America,’ with quite a bit of time on his hands, Billy was already doing rewrites for this semi-autobiographical story about coming of age in a very strict religious Pentecostal household. Coming out as gay at the age of 15 in the 80s wasn’t easy, especially for his mother. The play follows her trajectory as she grows in understanding and acceptance. 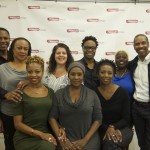 Billy describes writing this as cathartic and powerful rather than difficult. Director Sheryl Kaller has been with the project from the get go, from the moment she read it years back. Billy says she’s been a great comfort, giving him courage to continue moving forward with this play that says so much about family, faith and the healing power of forgiveness. 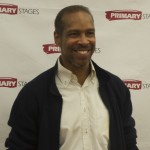 TheaterPizzazz had the opportunity to speak with all the cast members who include Elain Graham, Sheria Irving, S. Epatha Merkerson, Kevyn Morrow, Larry Powell, Sharon Washington and Lillias White, as well as the director to hear what they had to say about the characters they were playing in this story about a gay, black, Christian man who was the survivor of abuse.