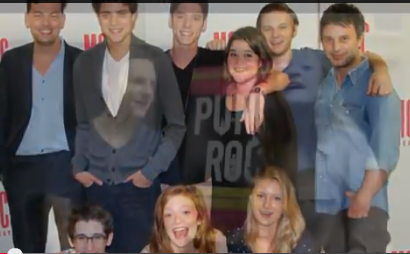 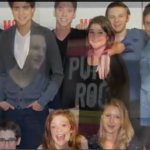 Previews begin October 29 followed by official opening December 7, 2014. It is being presented at the Lucille Lortel Theatre.