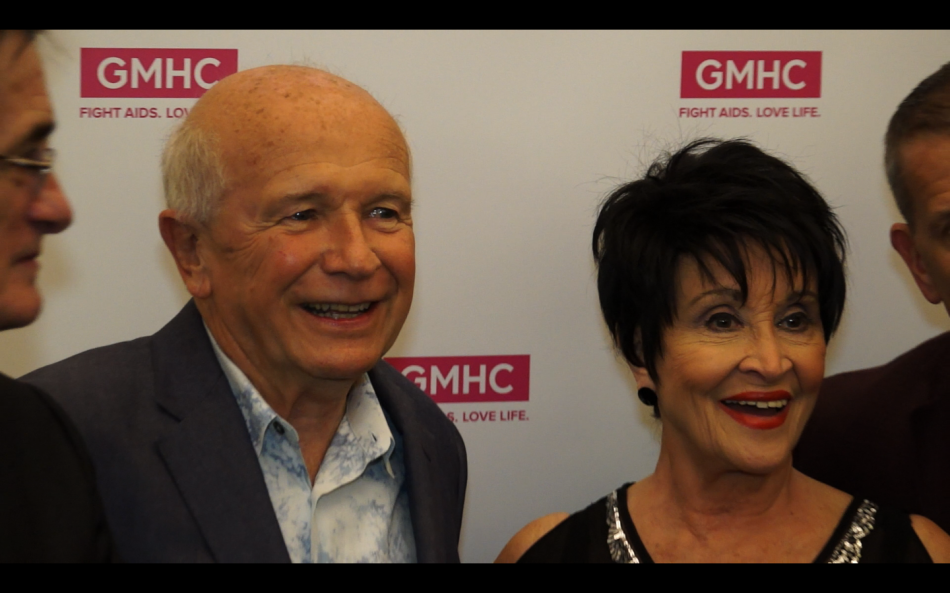 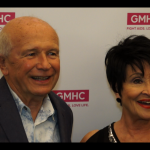 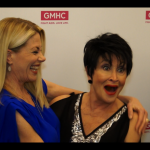 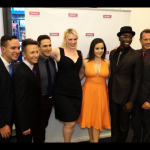 Bobby Steggert acted as MC for the evening that featured Christopher DeAngelis and chorus, along with Sierra Boggess, Janet Krupin and Stephanie Estep in the “Belles of the Ball” medley. Many more participated during the evening’s festivities. 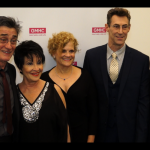 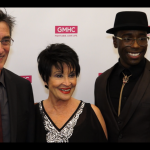 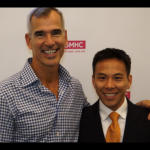 Jerry Mitchell was on hand as a speaker and the Award presentation to Terrence McNally was made by Sarah Ashman Gillespie, Willliam Launch and Tom Viola. John Kemp-Edwards sang “Make Them Hear You” and Marin Mazzie, accompanied by Stephen Flaherty, sang “Back to Before.”

Tyne Daly and Bobby Steggert performed a scene from Mothers and Sons, Roger Rees offered up some fine words and the evening ended with “Love and Love Alone” performed by Chita Rivera (accompanied by Jesse Kissel).