Melissa Errico Extends at 54 Below 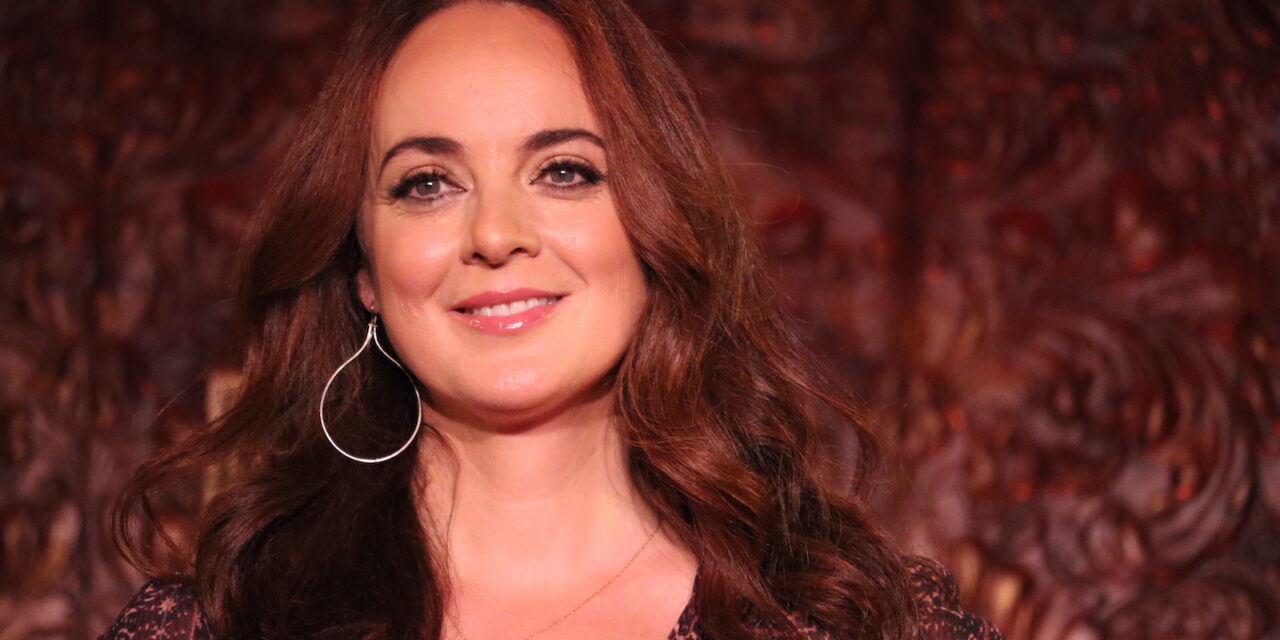 After successful sold out dates at Feinstein’s/54 Below, Melissa Errico extends for another date on November 21 at 7 pm with special guest Max von Essen – – Melissa Errico Sings Her New York.

The Tony-nominated performer starred in My Fair Lady, High Society, Amour, Dracula, Les Miz and more. She is an “incomparable concert and cabaret artist” (said the Wall Street Journal). With three daughters and a wonderful husband, it’s amazing how she finds time to also contribute unique intellectual and playful insights to the NY Times!

Her new album “Out of the Dark” is slated for release in February 2022.