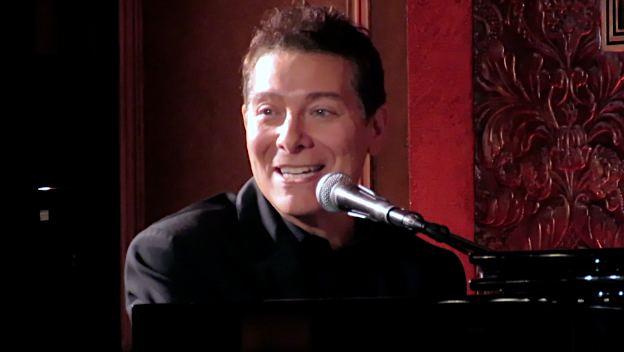 The Great American Songbook Ambassador, Michael Feinstein, returns to his namesake at Feinstein’s/54 Below for holiday magic December 18 thru 30 in an all new show featuring seasonal favorites and contemporary surprises, with a tribute to singing legends. Mr. F will expand the Songbook  to include “A Song For You” by Leon Russell and “Kiss” by Prince, along with classics by Frank, Sammy and Dean – from holiday to movie tunes.

You won’t want to miss the silky smooth voice of Michael Feinstein and his band.