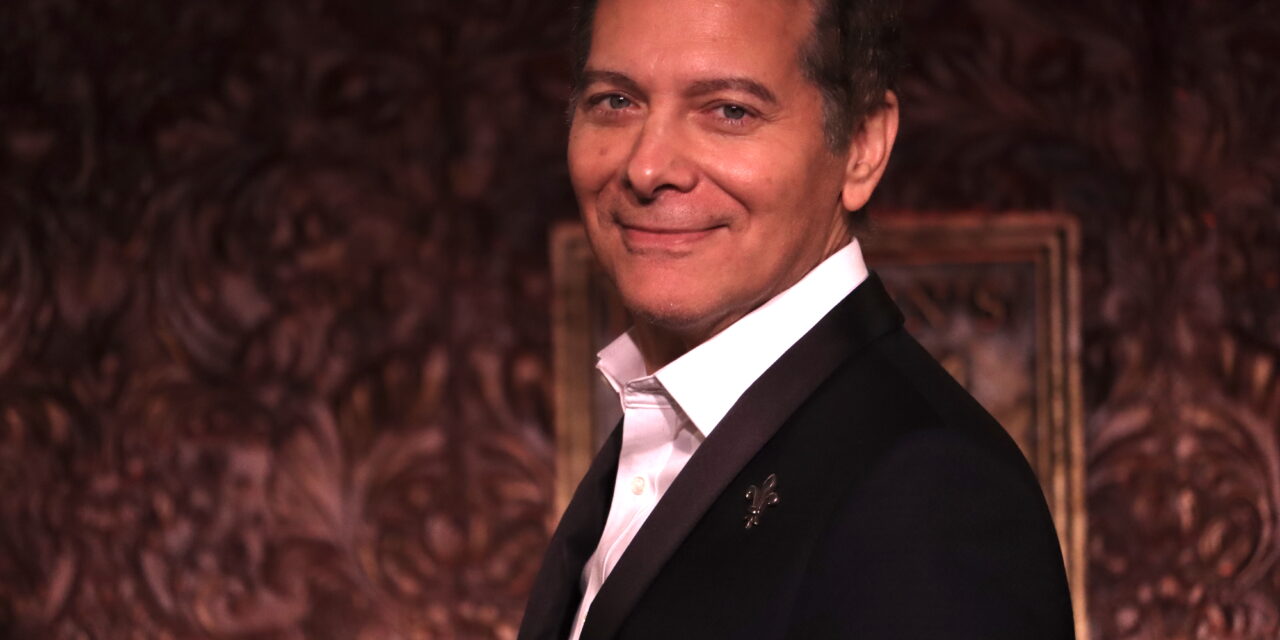 The Ambassador of the Great American Songbook and keeper of the flame that ignites the music that so many of us know and love; the music of Broadway and the songs that you hear every cabaret performer hold dear, all kept sacred and safe by Michael Feinstein who returns to his namesake at Feinstein’s/54 Below for his holiday residency from December 15 thru 26 with his new show Get Happy: Michael Feinstein Celebrates the Judy Garland Centennial. This will be a two part show . . . The Early Years-Dec.15 – 19 / The Later Years-Dec. 22-26 as Michael Feinstein kicks off Judy Garland’s 100th Year.

We spoke with Michael at a press preview recently getting further insight into the many facets of Michael Feinstein’s unique life and career. Have a peek at the video to learn more.

If you haven’t already made your reservations for this one of a kind presentation, now is the time. Tickets HERE.