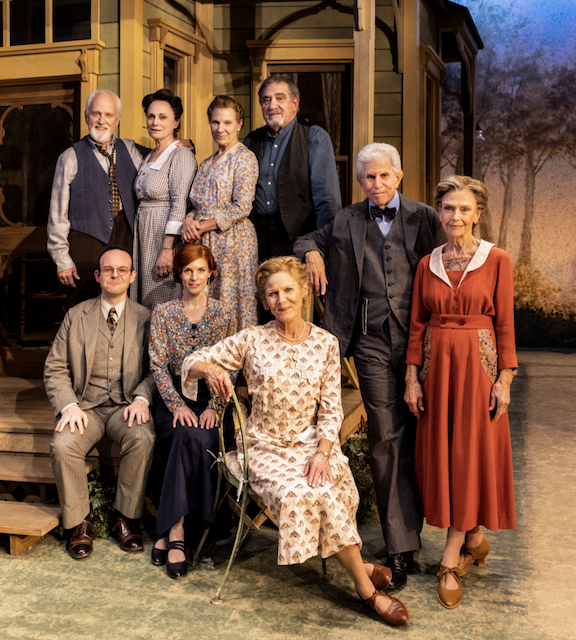 Paul Osborn’s foxy light comedy, Morning’s at Seven, has been a durable classic since its debut in 1940. This latest revival by The Peccadillo Theater Company demonstrates why, with Director Dan Wackerman smartly steering a remarkable cast through the various existential crises that form the basis of the play. It’s a beautifully paced, stylish romp through a deceptively simple and darn funny plot. This outing of Morning’s at Seven is a real treat, an ever-timely look at human nature through a gentle lens of humor and keen insight.

The play, set in the tranquility of the 1920s, takes place in a small Midwest town, centering around the relationship of four sisters who happen to be very close in age and even closer in the ups and downs of devoted sibling bonding. Cora Swanson and Ida Bolton live in adjacent houses with their husbands Thor and Carl. An “old maid” sister, Arry (short for Aaronetta) lives in Cora’s household. The fourth sister, Esther Crampton, and her husband David, live a short distance up the road. This is as its always been for 50-odd years, ever since the sisters have been married—and herein lies the foundation of the play.

It’s the intersection of the Bolton’s 40-year-old son, Homer, in the midst of a mid-life crisis of his own, and the disposition of the nearby house that awaits him, that sparks the driving action of Morning’s at Seven. Homer is about to bring home long-time girlfriend Myrtle Brown to finally meet the family. He’s been engaged to Myrtle for seven years and dated her for five years before that. Meanwhile, in her dotage, Cora decides she wants to spend her remaining years living alone with her husband, free of Arry’s presence in the home—one which Thor has always welcomed. Cora and Carl make a deal to rent Homer’s house to her should he continue to reject marriage to Myrtle. That way, Arry can have a home of her own and Cora will get her wish of having Thor to herself. Of course, there’s more! From start to finish, there are clever twists and turns of action that nuance the major themes and give the play its enduring heft.

Morning’s at Seven is a field day for “actors of a certain age,” and this cast of veterans is a master class in solid and authentic character interpretation. Lindsay Crouse (Cora), Alley Mills (Arry), Alma Cuervo (Ida) and  Patty McCormack (Esther) are forces to be reckoned with as the four sisters—written as a kind of unit joined together by a glue that doesn’t allow them much latitude to express themselves as individuals. Probably, most female audience members with sisters will instantly “get” the dynamic of their sibling love and rivalry. For those without that particular life experience, their performances are a truthful window into what it means to be so bonded. The fifth female in the cast, the hapless Myrtle, played with perfection by Keri Safran, moves through her journey from timid mouse-hood to budding Amazon with humor and a delightful verve.

It’s the males of Morning’s at Seven who are given the grace by Osborn to most flex their acting muscles as distinct characters. Tony Roberts’ David as an intellectual snob is utterly convincing as a retired professor who feels he’s superior to the rest—“He’s a very highly educated man,” Homer tells Myrtle, “He thinks we’re morons.” Robert’s subtle injection of humor into his understated but keenly played David is delightfully priceless. John Rubenstein as Carl, subject to attacks of anxiety and “spells,” likewise brings delicious humor to a character who in a drama would have us in tears, while Dan Lauria’s Thor, the epitome of self-possession in Morning’s at Seven, anchors the play with a fine sense of his role as a steadying force. The laurel wreath, however, goes to Jonathan Spivey, whose every word and gesture breathed comic life into his naive Homer, and who, like Myrtle, transforms—from a mother’s boy into his own man. Along his journey, he sums up one of the recurring themes in the play as he laments, “Then what’s it all about …so what’s it all about?”

True to any “old-fashioned” but sturdy play, there’s a happy ending, after a smart twist that puts all things right. Paradoxically, some of the datedness of ideas and circumstances of Morning’s at Seven don’t interfere with the enjoyment of it. This humorously dysfunctional family—no matter what the time and place—exhibits universal truths. Their demons and problems are real ones anyone can relate to. Indeed, some things never change. But hope springs eternal, as the saying goes, and true to a poem by Robert Browning, from which the title derives, “the year’s at spring and day’s at the morn. Morning’s at seven… God’s in his heaven… and all’s right with the world.”

Adding to the delightfulness of the play is another cast—of technicians and creatives who, with their work, have supported Morning’s at Seven to perfection. Scenic design by Harry Feiner, with exquisite detail, brought the mood of the midwest to life. Barbara A. Bell’s costume design was vintage heaven, and oh those lovely shoes! Lighting design by James E. Lawlor III and sound design by Quentin Chiappetta were also top notch.

Morning’s At Seven is playing a limited engagement through January 9 at Theatre at St. Clement’s, 423 W. 46th Street, NYC. For tickets and information, go to www.morningsA7.com 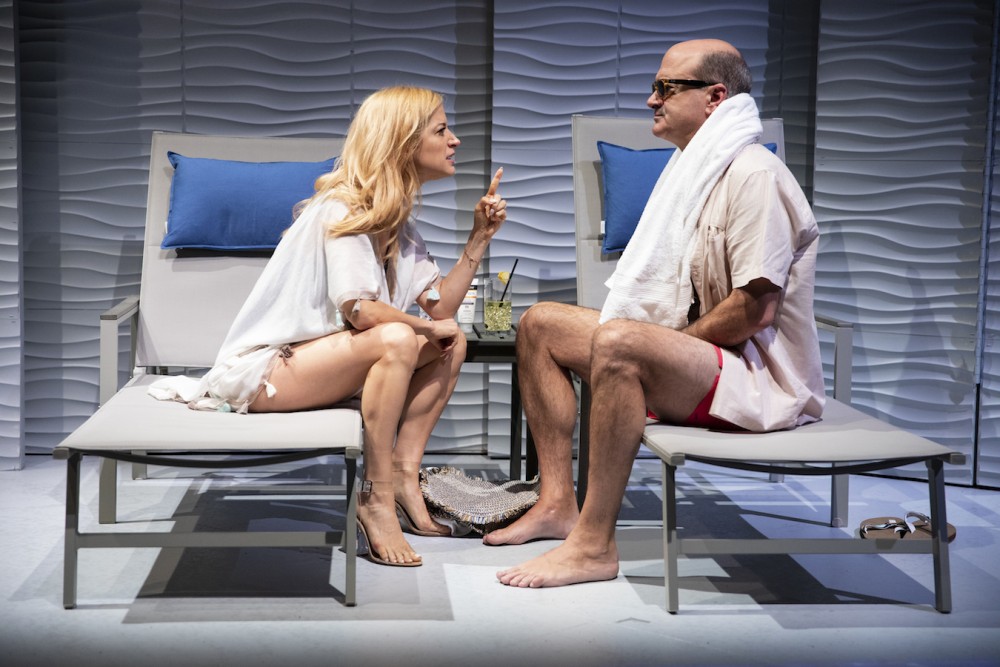 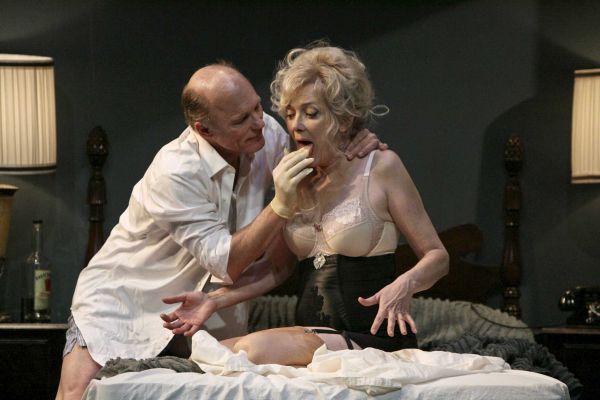